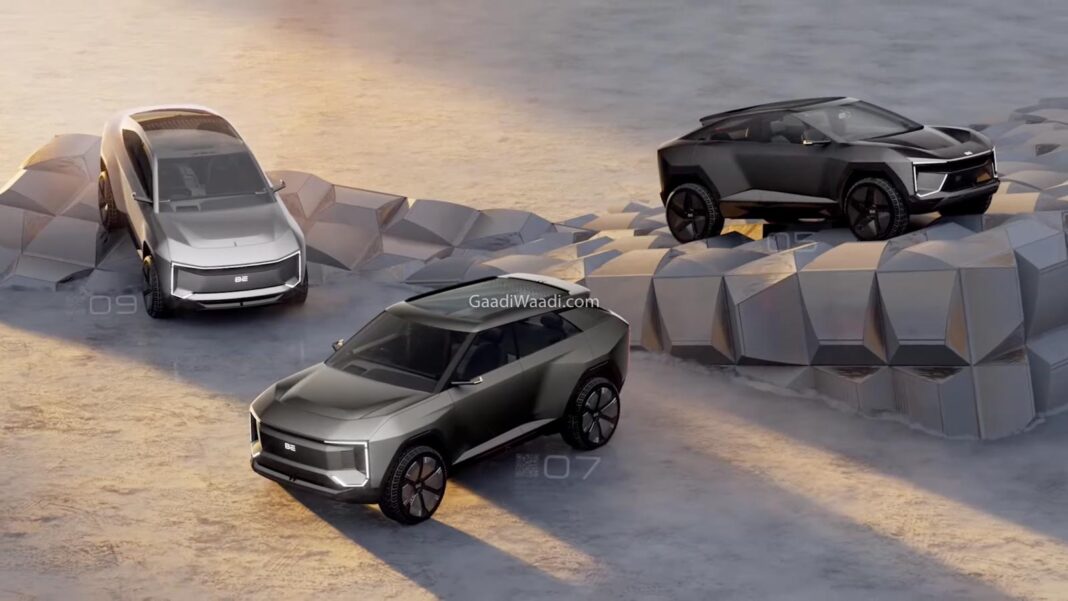 The new Mahindra BE.09 will be the most expensive electric SUV in the new Born Electric line-up

The new BE.09 will be the largest of all the electric SUVs that will be launched one by one by the brand. While the dimensions of this new SUV are yet to be shared, what we do know is that it will get a strong coupe-SUV-like styling and will be boasting a strong front fascia and a sculptured rear design that will give it a strong character. 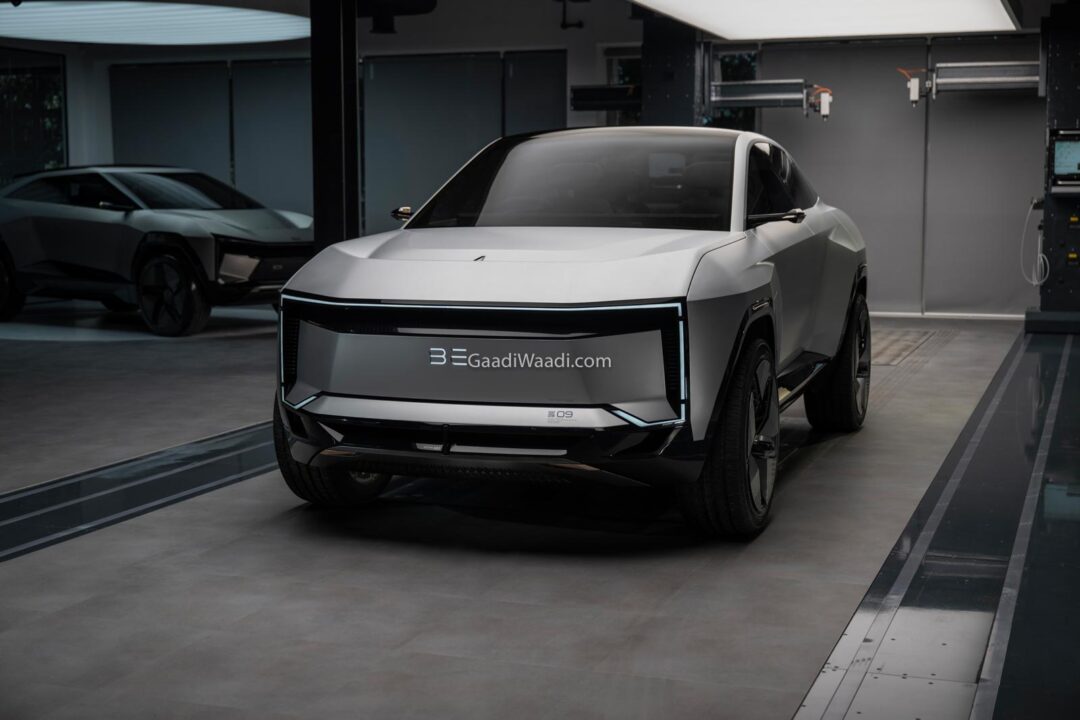 Just like all other new electric SUVs, the new BE.09 will also be underpinned by the new INGLO skateboard platform and will sit above the BE.07 in the brand’s portfolio. The coupe-like styling will not only give it a sporty stance but in addition to this, will also feature long-over hangs and prominent wheel arches.

Mahindra confirmed that the new Mahindra BE.09 will be offered with a four-seat layout and a premium dashboard layout. It also gets a multi-screen setup and will boast features like a heads-up display, a large infotainment system, a digital instrument console, automatic climate control, a wireless charging pad, a large sunroof, and more. 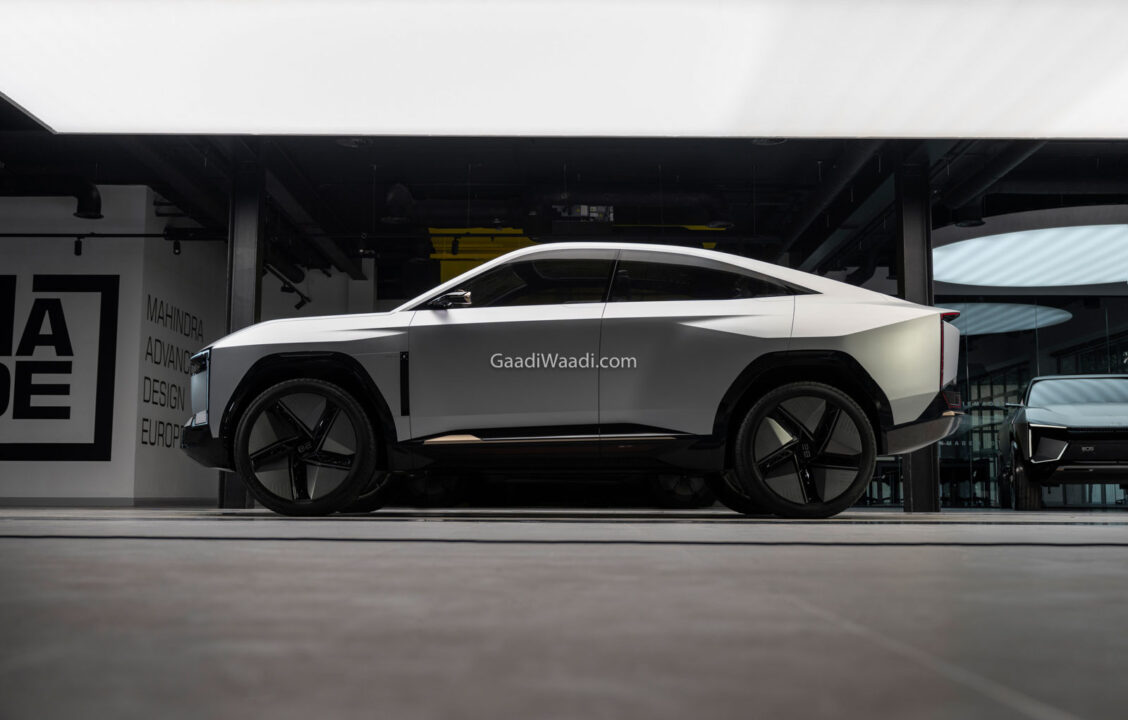 The new Mahindra BE.09 will be offered with advanced safety features including Level 2+ autonomous safety tech. In addition to this, it will also feature multiple airbags, traction control, drive modes, electronic stability control, and other important safety features and equipment. 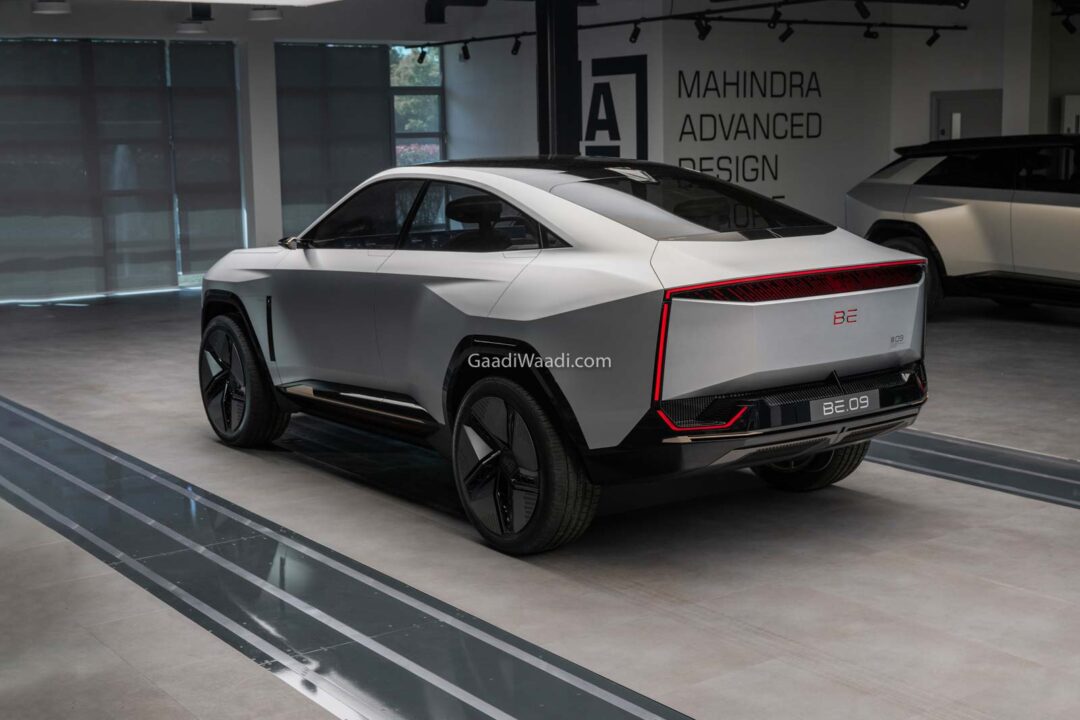