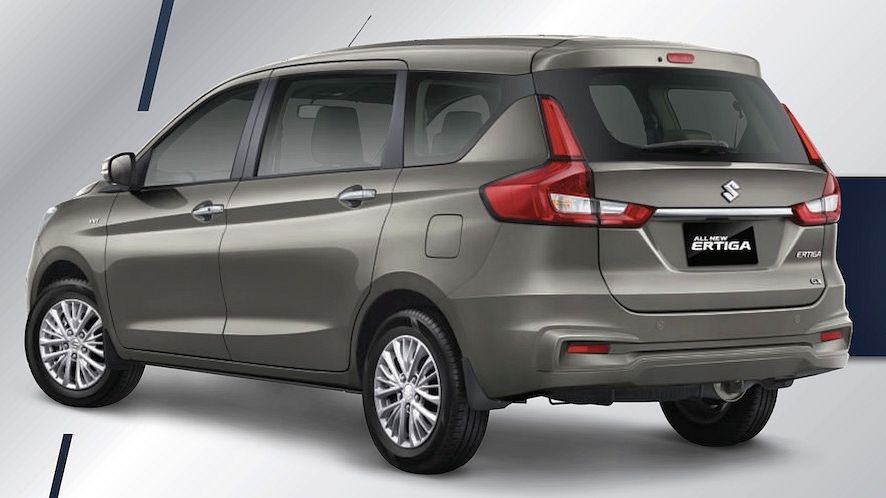 The new Ertiga will feature a more powerful engine, a completely refurbished interior and a new lightweight and rigid platform

Maruti will soon be launching the new Ertiga MPV in the Indian market. The new car was spotted a couple of times being tested on the Indian road. The Ertiga which you are seeing in these images though has already been launched in the markets of Indonesia after it was showcased at the Indonesian Motor show and it looks quite big in dimension than the existing MPV.

So now that we know Maruti will be launching the 2018 Ertiga soon in India here are the 5 important things which you should know about this people carrier.

Apart from being based on a new platform, the upcoming MPV is also slightly bigger in dimension. Believe it or not but the new Ertiga has also grown up as a car because it is 99mm longer in length,40mm in wider and is 5mm taller than the existing MPV. The new Ertiga which is launched in Indonesia recently measures 4395mm in length has a width of 1735mm and is 1690mm tall. 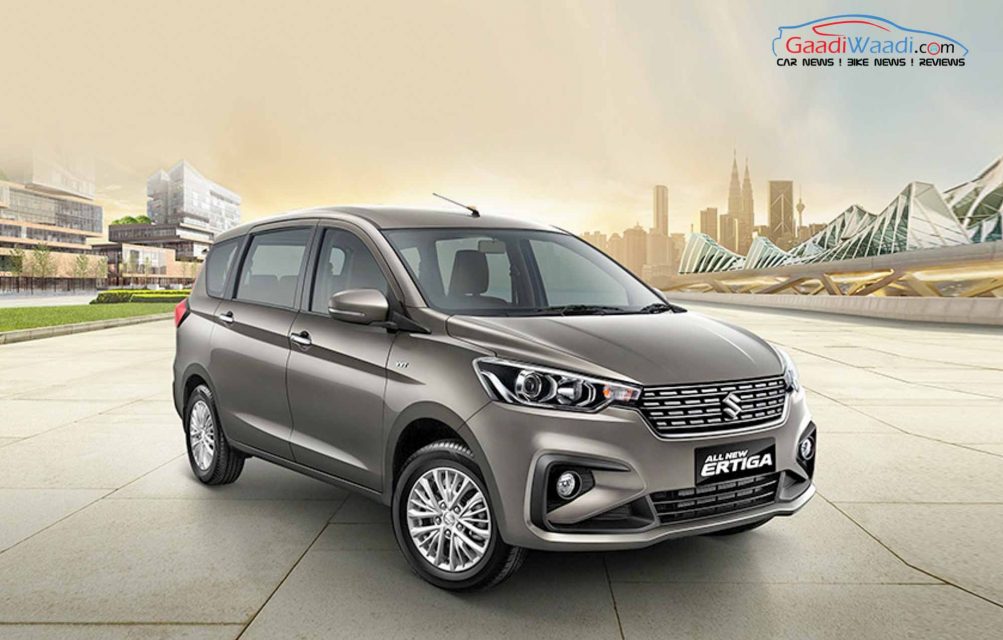 The 2018 Ertiga will be powered by a completely new and powerful 1.5-litre K15 engine which will replace its existing 1.4 Litre, four-cylinder petrol unit. The bigger engine produces 104 Bhp and 138 Nm of torque and is paired with a 5-speed manual gearbox while we also believe it will carry forward the 4-speed automatic transmission as well.

Some reports on the internet state that the Diesel variant too will get a new and powerful unit under its hood. The current generation Diesel MPV is powered by the tried and tested 1.3 Litre unit. 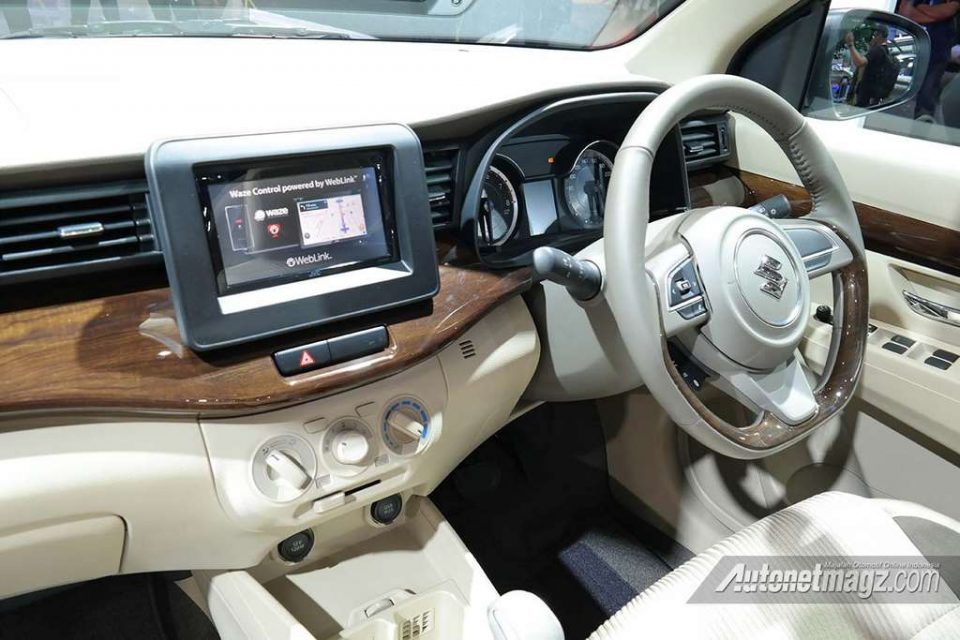 We were quite impressed with the cabin and its features when Suzuki showcased the new Ertiga at the 2018 Indonesian Motor show and we are hopeful that the Indian variant too will carry all those features which we saw at the show.

The cabin will have a modular layout and will be equipped with some new premium features. First of all the 2018 Ertiga will get a new 6.8-inch touchscreen infotainment system which will replace the current unit. The flat-bottomed steering wheel from the earlier variant will also be carried forward to the upcoming car to add a sporty touch to the vehicle. The Ertiga spied on the Indian road featured horizontal air-con vents and twin pod round instrument cluster which will obviously make it to the new car.

Thanks to the more premium and feature-laden cabin along with a design that looks inspired from the Volvo XC60 and the V90 Cross Country, the overall ownership experience that the new Maruti Ertiga will provide will be much higher than what the current model offers. Also, the current Ertiga will cater to the taxi segment as the Ertiga Tour, which means the owners of the new model will benefit from a higher brand value.

5. More Expensive than the current variant 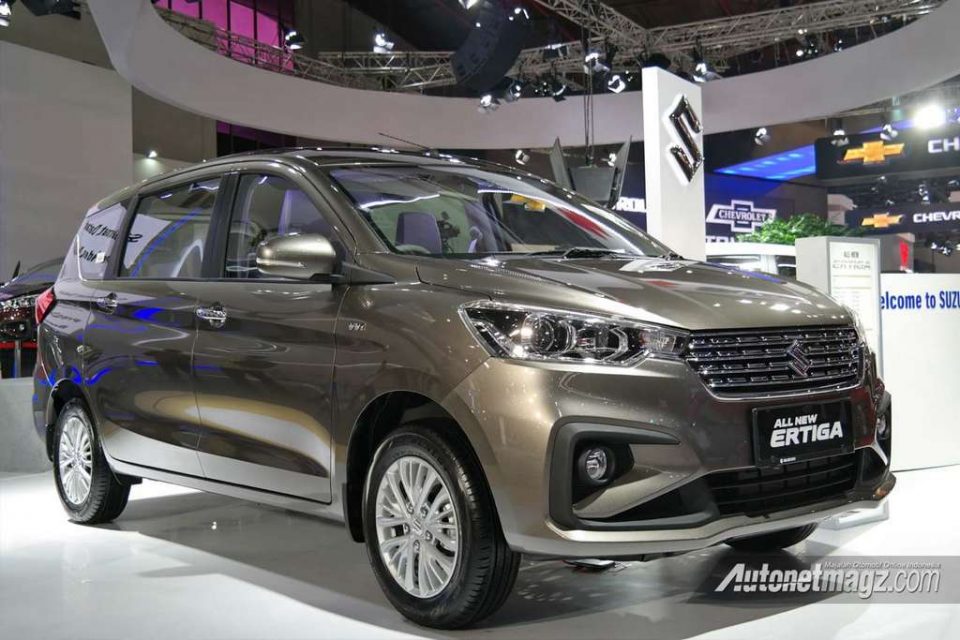 With the added features, new styling a more powerful engine under its hood expect the 2018 Ertiga to also be priced slightly above the existing vehicle. The buyers will have to pay a premium of over 15,000 to 19,000 rupees depending on the variants for the new MPV.