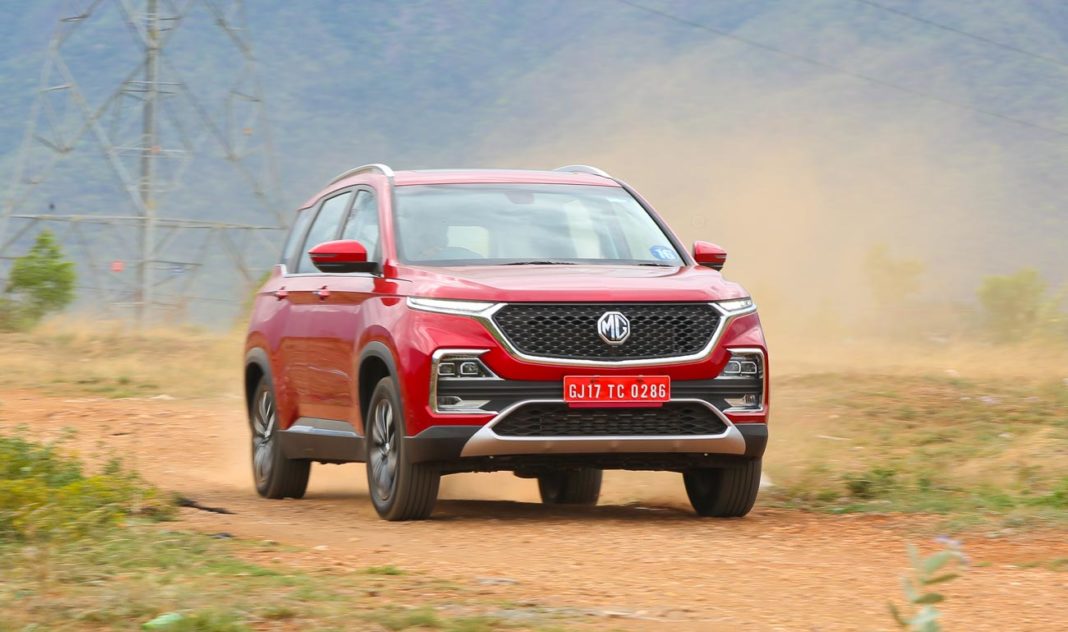 The upcoming MG Hector is high on features and we bring you the top five features including eSIM, big Infotainment system and more

MG Motor, the 94-year British brand recently held the test drive for their first product in India and people have come out impressed with the overall product. One of the reasons everyone is lauding MG Hector is its premium features, which only a few luxury SUVs offer.

The company is also pitching the India-made Hector premium SUV as the country’s first Internet Car, which means the Hector gets an embedded eSIM to give remote commands to the vehicle. Apart from the connectivity features, the MG Hector also gets a host of other convenience and safety features, making the Hector a feature rich car.

The large touchscreen infotainment system that acts as the command module is voice operated. Here’s the top five features that the upcoming MG Hector gets- 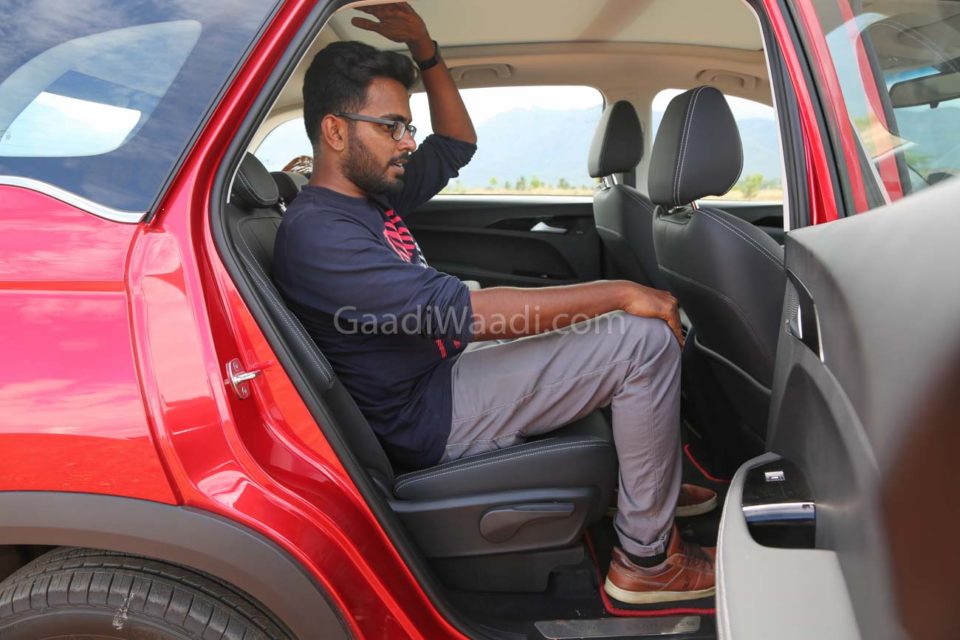 The MG Hector competes under the premium SUV category and gets a 5-seater configuration. The SUV has big dimensions outside, that translates to an extremely spacious cabin. MG has strategically built the Hector keeping Indian buyers in mind and that’s why the rear footboard is flat with no transmission tunnel hump.

The MG Hector is called India’s first Internet Car, which is nothing but a connected car, meaning the Hector gets an embedded 5G ready eSIM from Airtel. The sim can’t be tampered and can’t be replaced, and converts the Hector into a gadget. 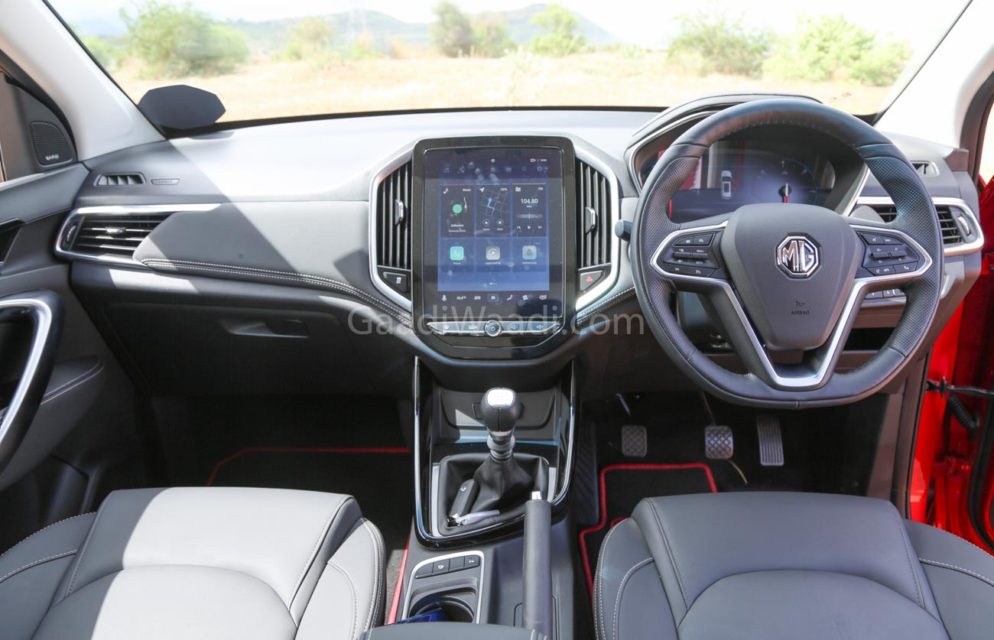 Having a sim adds remote functionality to the SUV and one can control various functions like remote start/stop, starting the AC on, opening the Sunroof and more remotely using the iSMART app. 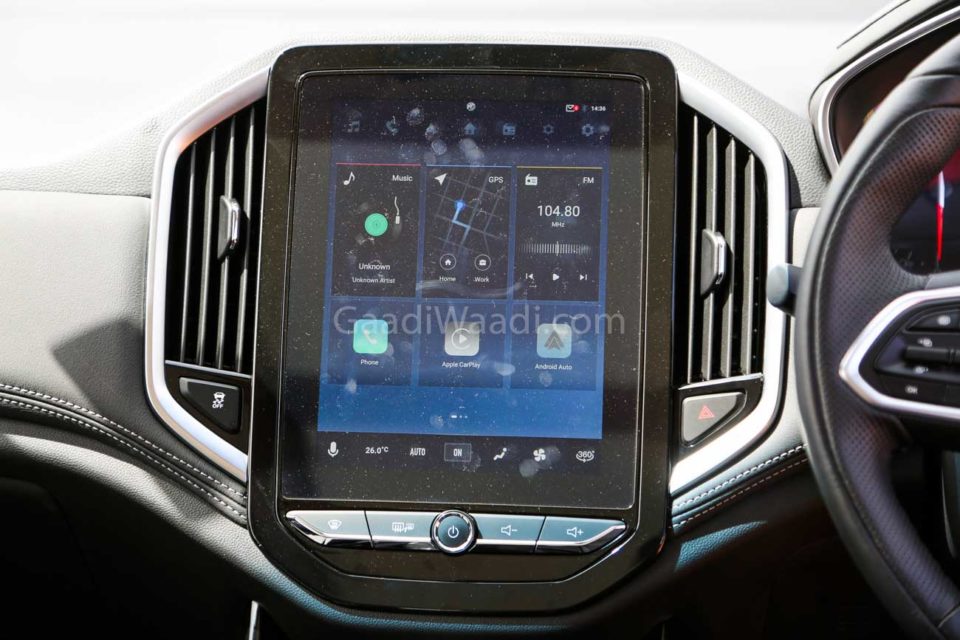 There are 90+ voice-operated commands that can be used to perform various functions in your Hector, including opening and closing of sunroof, controlling the AC temperature, using the Radio and more. One can connect to the system using the iSMART app, Android Auto and Apple CarPlay and BlueTooth too.

The infotainment we just mentioned gets the OS called iSMART which is developed for the MG Hector. There’s also an iSMART app that is available for both the Android and iOS systems to control the car remotely. The iSMART connectivity system is developed in association with various technology partners like Microsoft, CISCO, Adobe and more.

The iSMART technology also gets pre-installed apps like Gaana for listening to music, Accuweather for real-time weather updates and TomTom for navigation among others. The iSMART technology gets an embedded eSIM from Airtel that connects the system to the company’s Pulse hub for emergency assistance services. 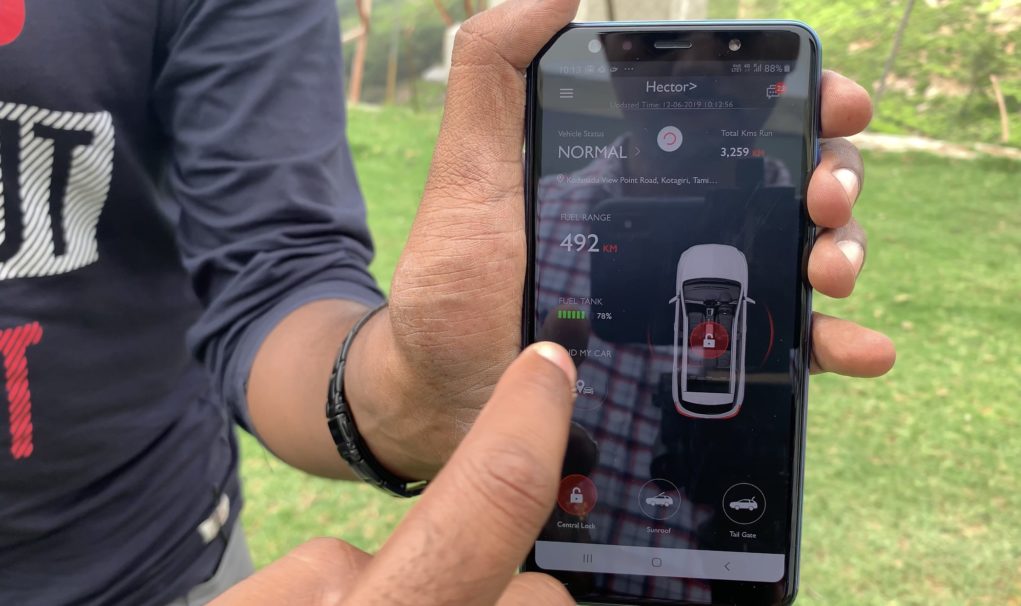 The system also adds other safety features like geo-fencing, immobilizer and more. The app, on the other hand, performs the same functions, but through your mobile. As mentioned above, the car can also be controlled remotely. 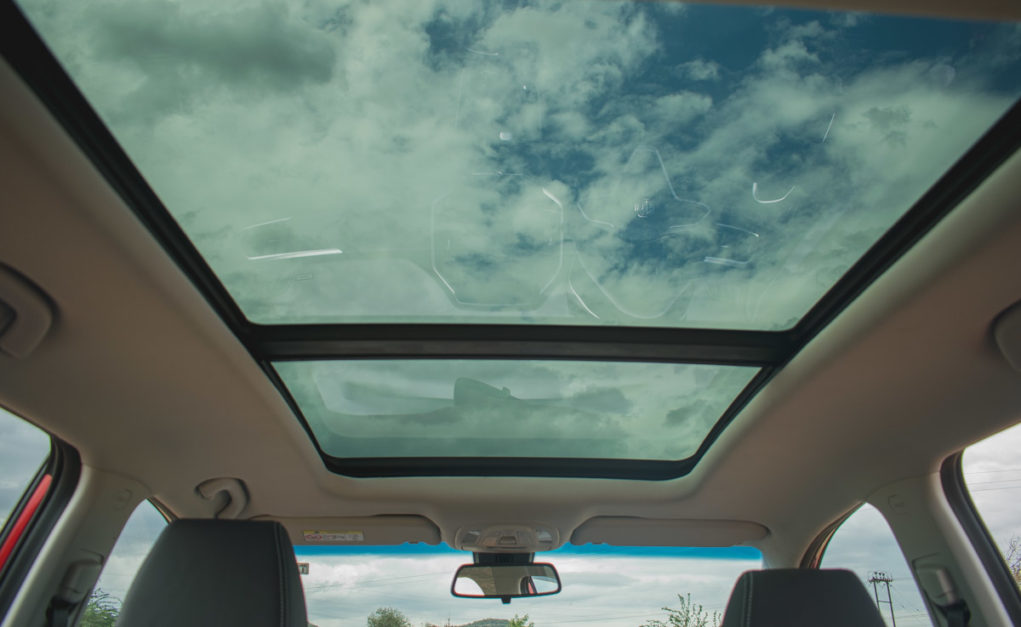 The only difference is that the MG Hector gets a voice-operated sunroof, that can both be opened and closed by voice command. However, there’s also physical buttons present near the inside rearview mirror that can open and close the shade, and also the sunroof. The shade can be opened fully or partially both.