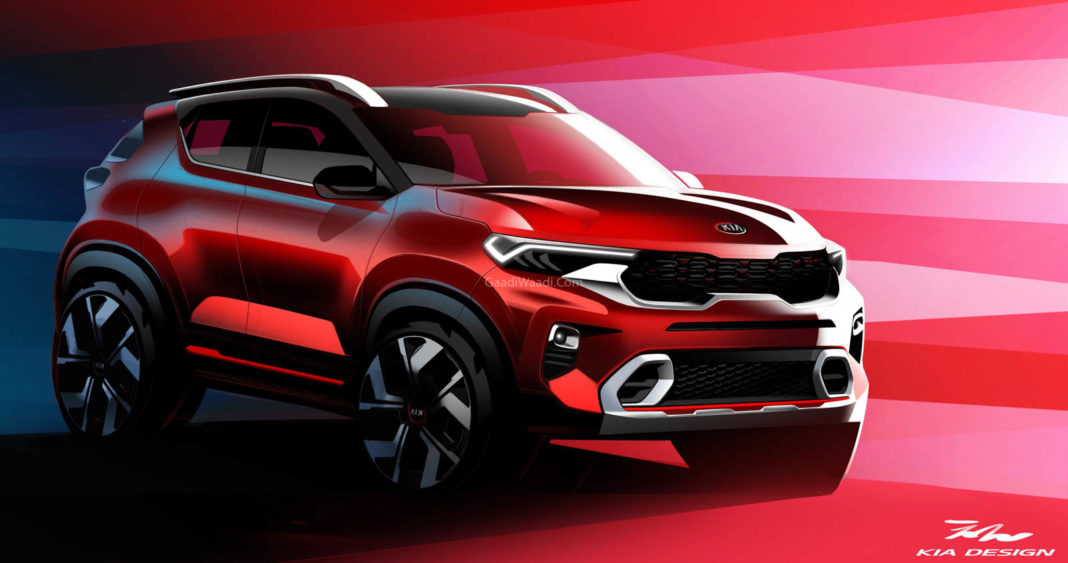 Check out our list of the top five things that you should know about the Kia Sonet, from the 10.25-inch touchscreen to the Bose sound system

As the date approaches for the official unveiling of Kia Sonet, 7th August, the anticipation is high among buyers all over the country. It surely seems like the Sonet will be able to replicate the success of the Seltos. In the official teasers, as well as the spy picture floating around the interweb, we’ve been able to uncover a lot of information about the upcoming SUV. Here are the top five highlights on the upcoming Kia Seltos.

The Kia Sonet will sport the same 10.25-inch touchscreen infotainment system as the Seltos, which will be the biggest unit in its segment. In comparison, the Sonet’s cousin, Hyundai Venue, only offers an 8-inch touchscreen unit. Apart from the music controls, the infotainment will have Android Auto and Apple Carplay connectivity, and of course, the UVO connected car tech.

The Kia Sonet will offer a digital speedometer across the range, as seen in the spy pictures of the lower as well as higher trims of the car. That said, the instrument console doesn’t seem to be a simple all-digital unit, rather a multi-faceted one. The readout for the speedometer seems to be an LCD digital unit, the MID seems to be a TFT unit, and there seem to be two physical gauges flanking the sides. We’ll just have to wait for the official reveal to see what this new console is and how it will function.

For audiophiles, Kia will offer a premium sound system from Bose, expected to be either a 6- or an 8-speaker system. Not only that, but the sound system will also synchronise with the ambient mood lighting to create a disco effect in the cabin, just like in the Seltos. This will allow the car to feel more premium and upmarket than all its rivals. 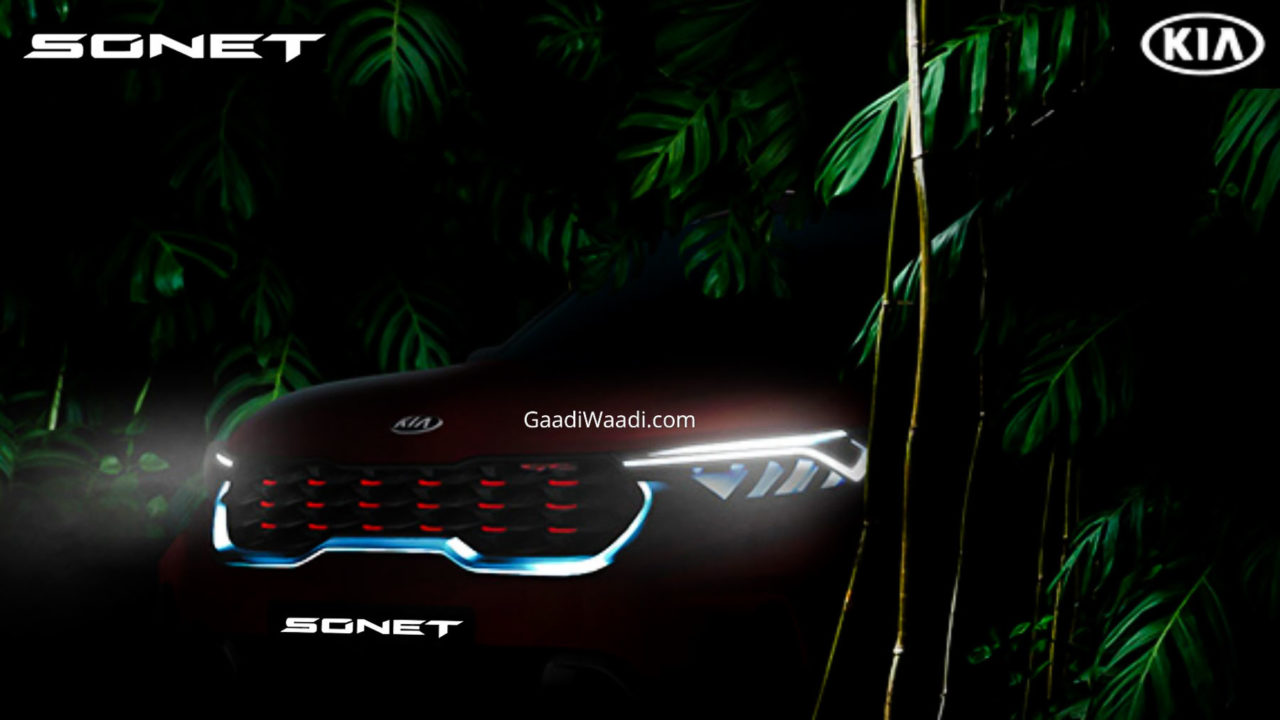 The nomenclature for the Sonet’s trim-levels will follow the same structure as the Seltos, with the top trim (or trims) sporting the ‘GT Line’ tag. The ‘GT Line’ variants will probably sport the 1.0-litre turbo-petrol and 1.5-litre turbo-diesel engine, and will have some visual differences over the lower trims as well. The iMT gearbox is also expected to be available on the GT Line trims. 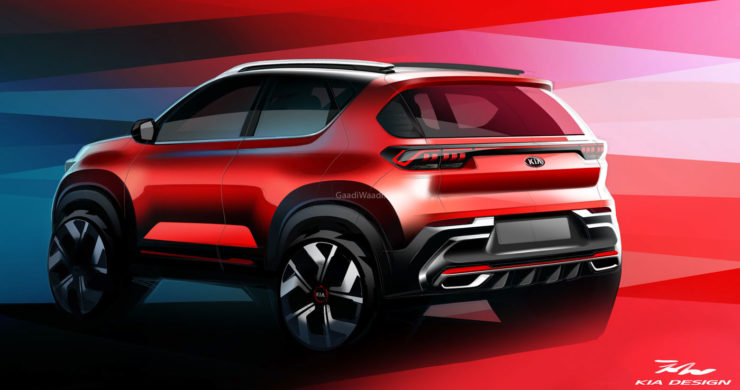 Kia’s little SUV will also sport a pair of LED headlights and LED taillights, which have been visible in all the official teasers till now. The headlamps also have sharp-looking LED DRLs, with a hook-like design. The taillamps mirror the headlight’s hook-like design, and will be a single piece unit, with an LED strip joining the two sides.