Gaadiwaadi.com
Home Auto Industry Updates Top 5 Cars With Discounts Of Up to 2 Lakh In Sub-10... 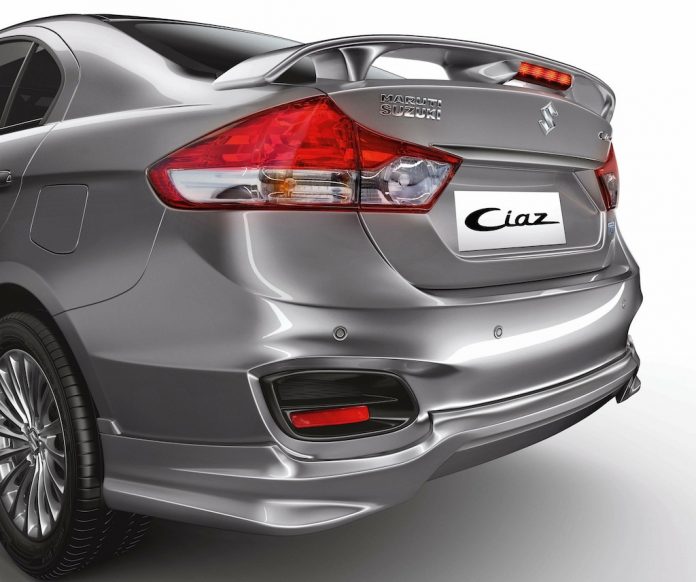 No wonder why Renault is offering such a huge discount on the Captur as its sales have plummeted ever since it entered the market late last year. Apart from 1,119 unit sales in November 2017, Renault could not manage to reach even 500 units in the following months until now.

The transmission offering is a six-speed manual as standard for diesel and five-speed for petrol. Needless to say, the powertrain and transmission options are identical to the Duster as well. Up to Rs. 2 lakh price discount is offered on the 2017 version of the Captur to clear out the existing stocks. 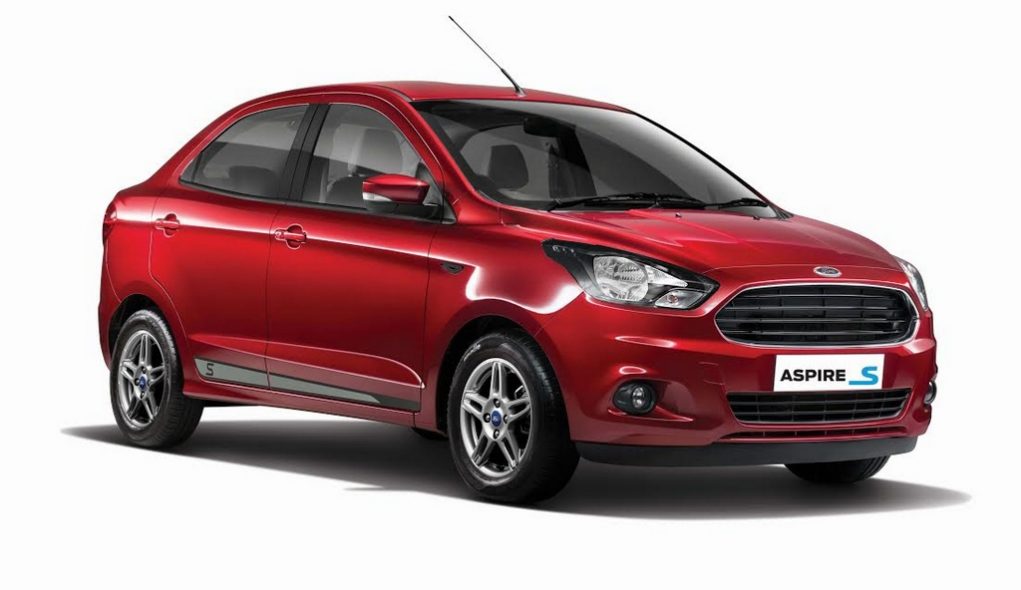 The Ford Aspire subcompact sedan based on the Figo hatchback has a pretty convincing exterior as well as interior loaded with features. It is one of the competitive sedans in its segment and down right safest by offering six airbags in its top-spec version.

While its selling figures are decent, it could not yet replicate the success of its rivals such as Maruti Suzuki Dzire, Honda Amaze and Hyundai Xcent. Ford is expected to roll out the facelifted version by the end of this year or in early 2019 and before that the existing model is being sold with discounts ranging between Rs. 1.25 lakh and Rs. 1.50 lakh.

Comparatively, the diesel version of the Ciaz is the most benefitted from the discount, as along with Rs. 50,000 exchange bonus, Maruti Suzuki enables up to Rs. 1,20,000 offer.

The Ford Figo hatchback is another model that can be bought with a massive discount of up to Rs. 1.25 lakh. It is at the verge of receiving a brand new iteration, just like its sedan sibling and it’s only logical to be offered with huge discount.

In a similar fashion to the Aspire, the current generation Figo has not found big volume sales in the market despite being a capable product. But it is also one such model you cannot afford to miss with a lucrative discount deal. 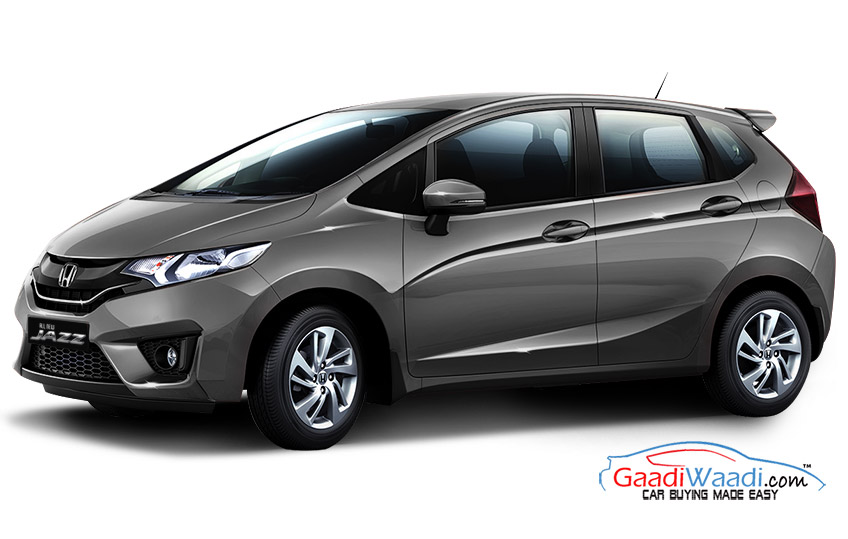 Honda is preparing to introduce the updated version of Jazz in a few days and it won’t have any cosmetic changes disappointingly. However, the Japanese manufacturer has added several new features to keep the ball rolling before a comprehensive facelift comes into place. The Jazz is now being offered with up to Rs. 1,00,000 discount before the updated model fills its position in the market.

It is mated to five-speed manual transmission or four-speed automatic in select trims. It will be ditched in favour of a brand new 1.5-litre K15B petrol engine with 104 hp and 138 Nm outputs when the facelift goes on sale in the coming months.