MPVs have never been hot-sellers but there has been an improved demand in the last few years, which is why manufacturers have embraced BS6 emission norms ahead of rollout on 1 April 2020

MPVs have traditionally been among the slowest-selling cars in the country. Though it is true that there has been a remarkable improvement in their demand in the last few years, their sales performance is still not even a patch on those of the SUVs. Buoyed by the improving demand, however, carmakers have been betting big on their MPV models. Hence, the top 5 MPVs in India have already received the BS6 updated ahead of the official rollout on 1 April 2020. Here is a list of the top 5 BS6 MPVs in India –

The Maruti Ertiga became one of the first MPVs in the country to attain compliance with the BS6 emission norms. However, unlike earlier, when the MPV was available with a 1.5-litre petrol and a 1.5-litre diesel engine option, the former is the only motor on offer. In its BSVI state, this K-series engine offers a maximum power of 105PS and a peak torque of 138Nm. Transmission options include a 5-speed manual and a 4-speed torque converter automatic unit.

Renault Triber is easily the most affordable MPV on sale in the country. It recently received the BSVI update, which saw the advent of the new 1.0-litre three-cylinder petrol ‘Energy Engine’. The new motor outputs the same power and torque figures as before, which means the budget MPV enjoys 72PS of maximum power and 96Nm of peak torque. 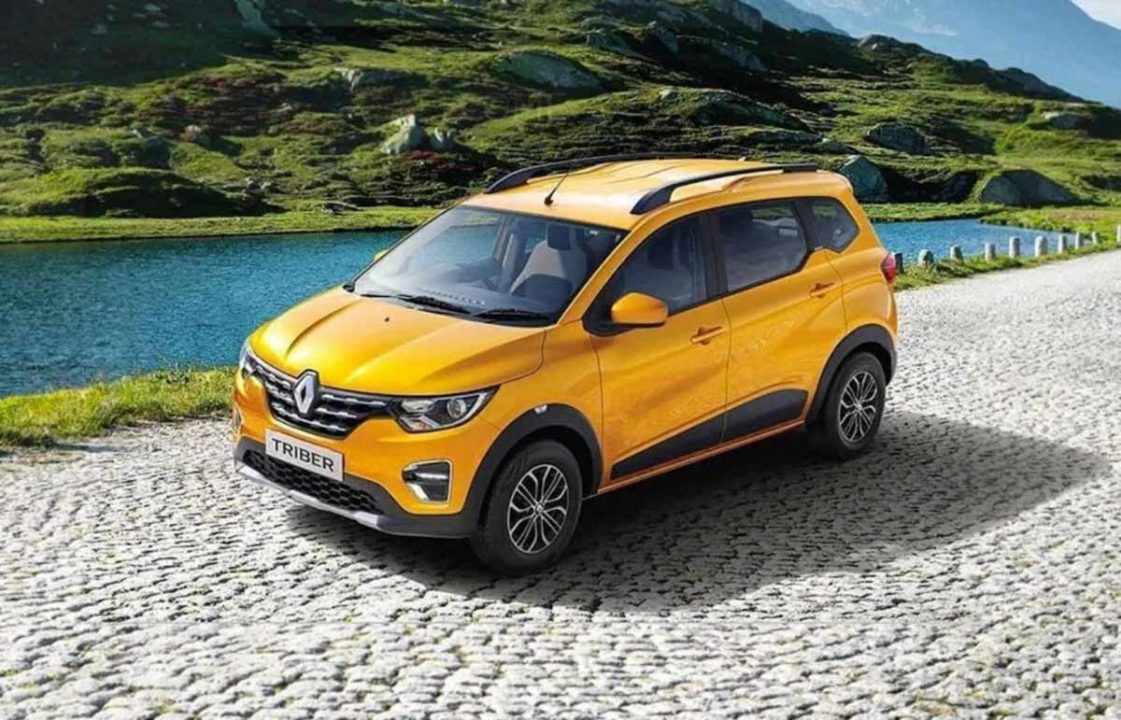 A 5-speed manual transmission is the only option at the moment but a 5-speed AMT is on the anvil. Also in the pipeline is a 1.0-litre turbo-petrol engine option. The new BSVI petrol engine of the Triber benefits from a dual VVT system. The MPV is based on the company’s CMF-A+ architecture that is based on the CMF-A platform of the Kwid.

The second generation of the Toyota Innova is easily the most popular MPV in the country. Even though it’s quite costly, the Crysta enjoys a cult status of sorts. Recently, it got the BS6 update, which saw the advent of updated petrol and diesel engine options. Deliveries of the BSVI Crysta will start from next month. 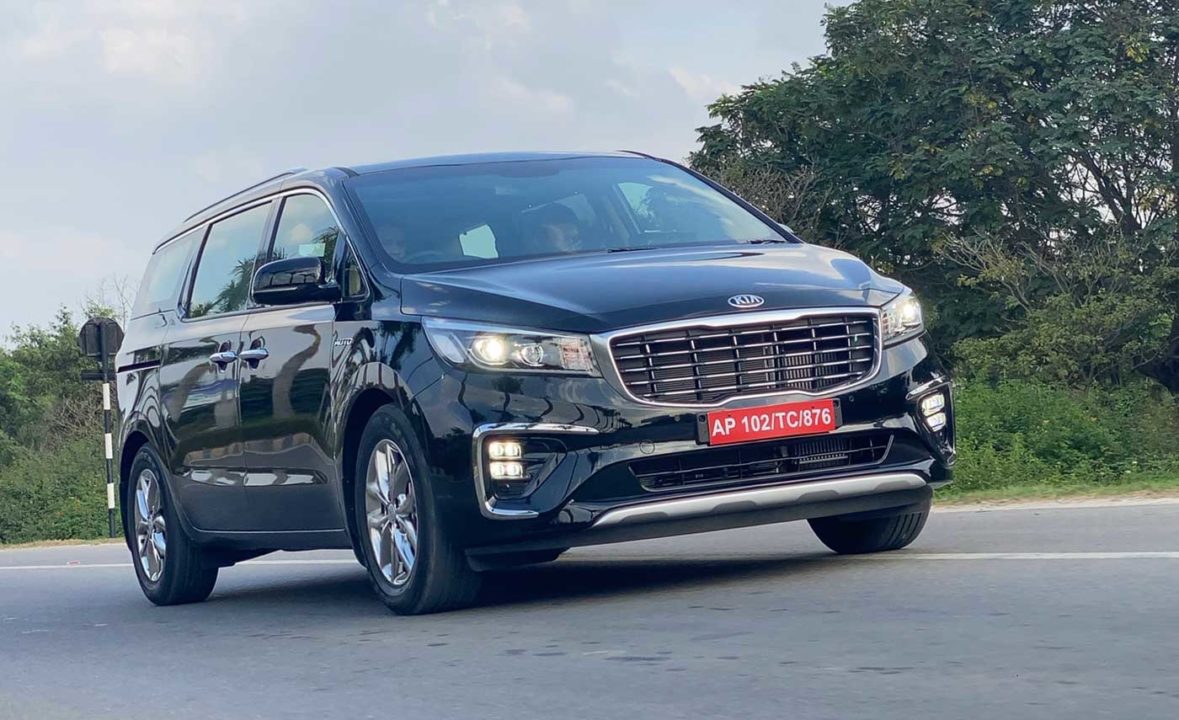 Kia’s second product for India is certainly making a mark ever since it went on sale at the 2020 Auto Expo last month. The Carnival premium MPV has had good takers right from the day the bookings had begun officially and is powered by 2.2-litre diesel engine producing 200 PS and 440 Nm of peak torque. With a whole host of top-notch interior features pertaining to comfort, convenience and safety, the Carnival is certainly a force to be reckoned with.

The Maruti XL6 became the first MPV in the country to be compliant with the new emission standards as it was launched with a BSVI-compliant version of the same K15B 1.5-litre petrol engine that powers the Ertiga. This engine makes a maximum power of 105PS and a peak torque of 138Nm, while transmission options include a 5-speed MT and a 4-speed automatic units. The XL6 even benefits from the company’s SHVS mild-hybrid technology.