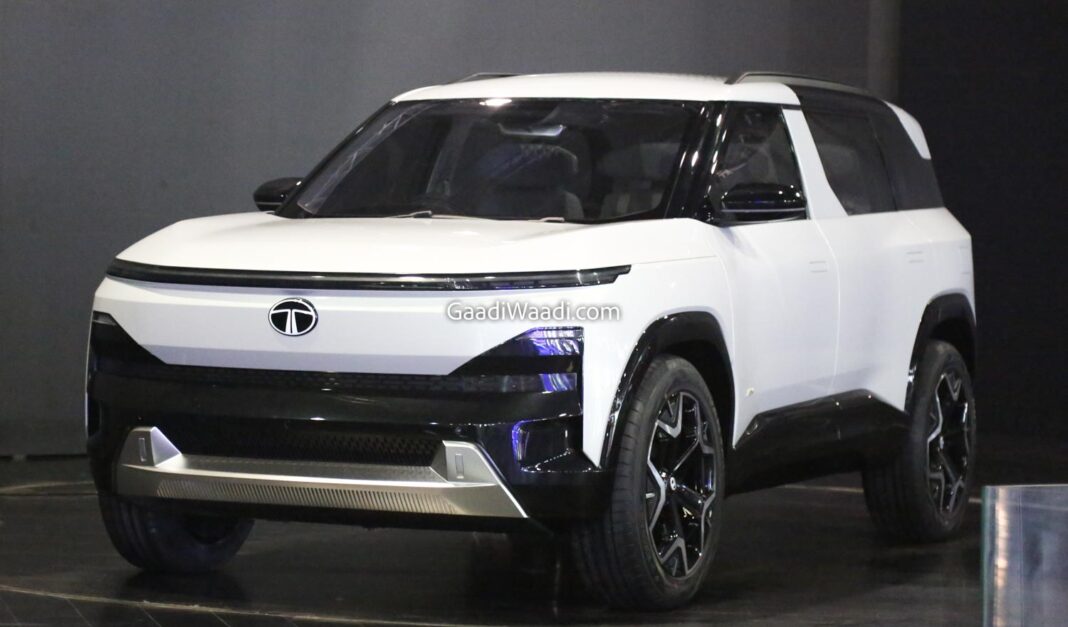 Tata Motors is currently one of the best-selling brands in the market and will soon be expanding its portfolio with the launch of electric, CNG, and next-gen ICE vehicles. The brand recently revealed its future EV products that will be launched in the country in the coming years and here is everything you need to know about the top 4 upcoming Tata cars that were showcased at the Auto Expo 2023.

The Curvv concept was first showcased in the country early last year and is likely to go on sale in late 2024. The brand again showcased the Curvv SUV Coupe at the Auto Expo and is likely to position it as a direct rival to the SUVs like the Hyundai Creta, Maruti Grand Vitara, Toyota Hyryder, and Kia Seltos. 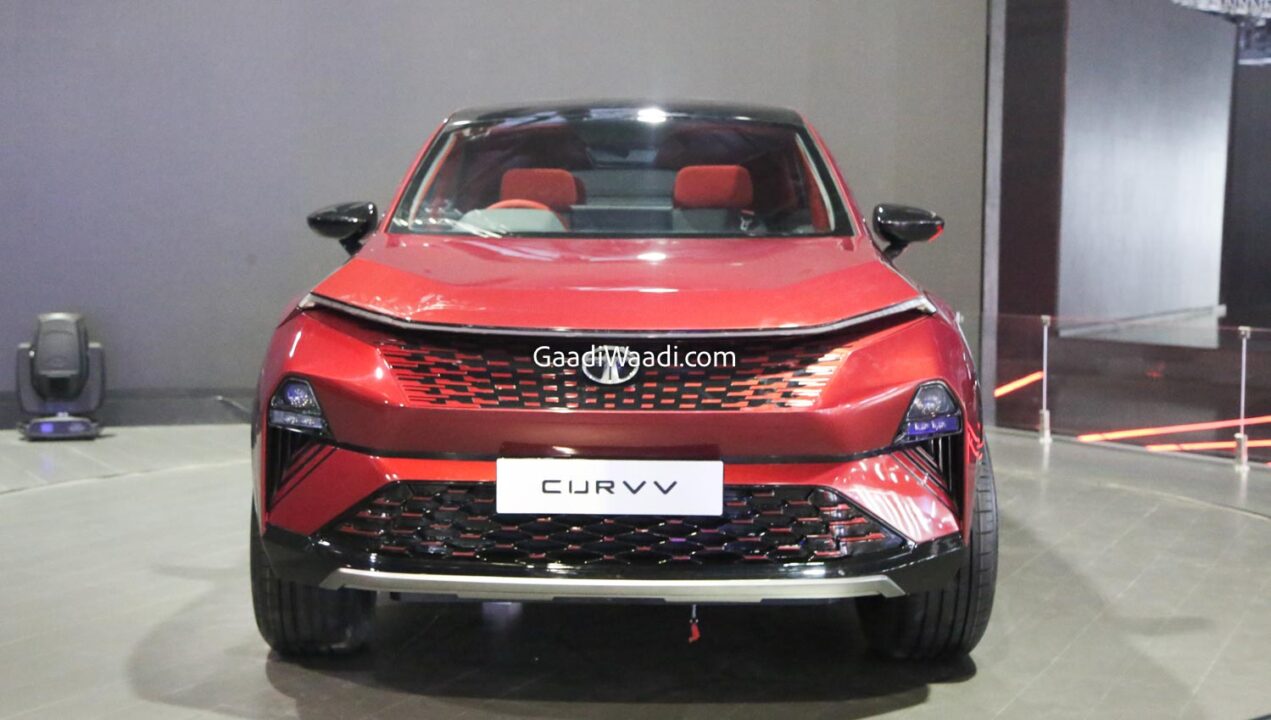 It will be featuring the brand’s latest “New Digital” design language that will be dominated by a sloping roofline and notchback-like booth. It will be underpinned by Tata’s new Gen (Sigma) architecture that can be utilised for multiple body styles and powertrains.

The Harrier EV SUV concept was also showcased at the 2023 Delhi Auto Expo and is likely to be released somewhere in 2024. Underpinned by a heavily modified Omega platform, the new Harrier EV SUV is likely to be offered with a dual-motor AWD setup and will support multiple charging capabilities. More details about the production-spec version are yet to be known. 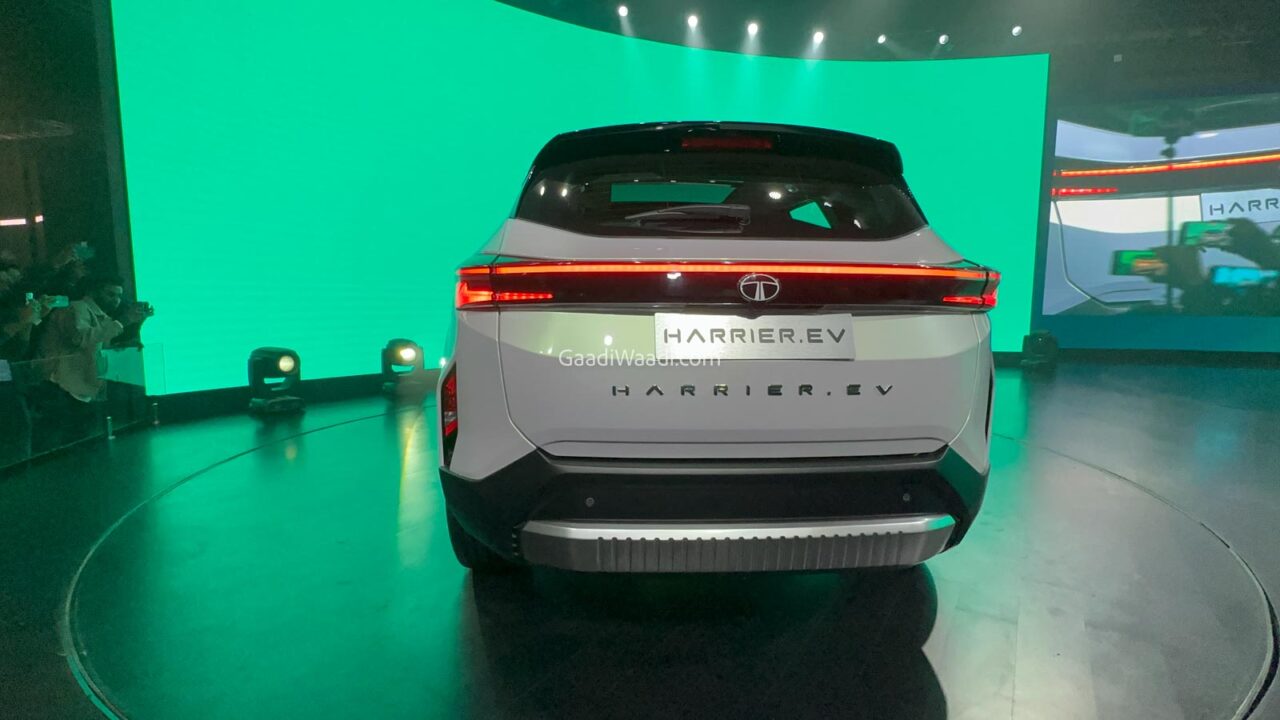 The Tata Sierra EV concept was first showcased at the Auto Expo 2020 and is likely to be launched in the country somewhere in 2025. The brand again showcased the near-production version at the Auto Expo 2023. It will be positioned above the Safari and will directly challenge the rivals like the Mahindra Scorpio-N, Mahindra XUV700, and MG Hector Plus in the market. It is likely to be offered with electric as well as petrol powertrain options, details of which will be shared by the brand ahead of the official launch. 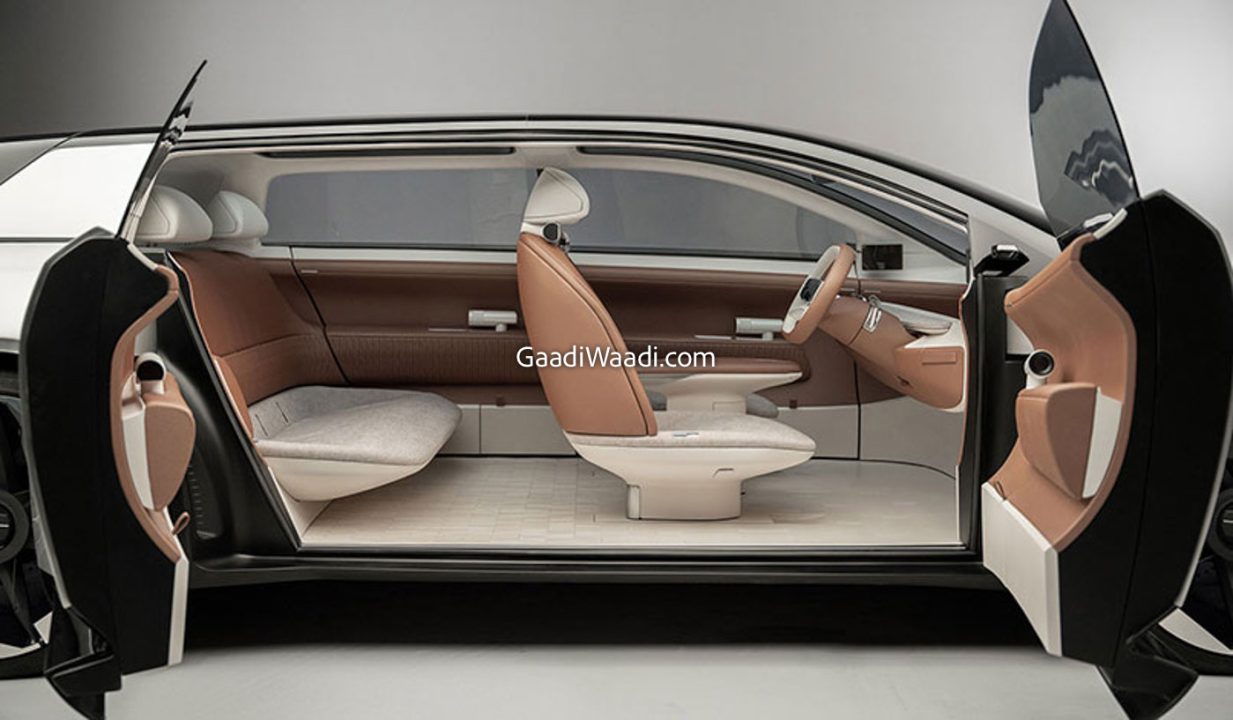 The Avinya EV was the fourth SUV concept to be showcased at the Auto Expo 2023 and will utilise Tata’s first-born electric Gen-3 platform. The same platform will be used for other larger electric vehicles that will be launched in the country after a couple of years. This platform will be utilised for all the upcoming electric vehicles and will offer next-gen connectivity features and an advanced driver assistance system. The production-spec version of the Avinya EV will make its debut somewhere in 2025.