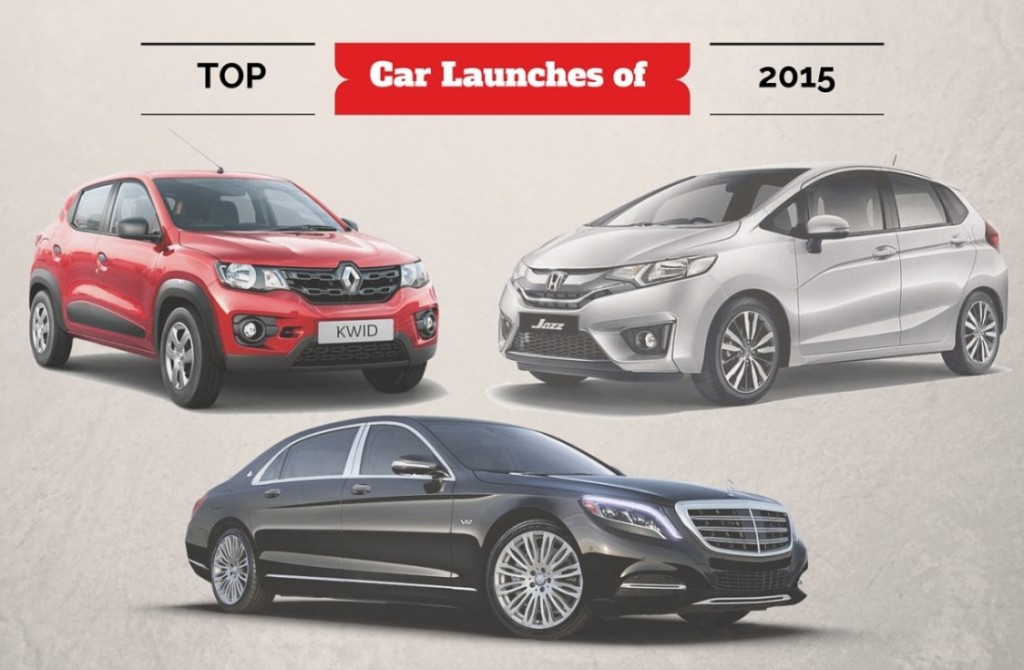 Features included on the inside were similar to what its Swift hatchback sibling came up with: electrically adjustable ORVMs, engine start-stop button, updates to music system, reverse parking sensor sensors and power socket at the rear. The updated equipment level made the Dzire a feature-rich sedan.

Despite having the similar 1.2 petrol and 1.3-litre diesel engines, fuel efficiency was improved to a claimed 25.8kmpl for petrol and 26.59kmpl for diesel engined variants. At sales averaging close to 19,000 units monthly, the Swift Dzire has once again been in a league of its own against main rivals Honda Amaze, Tata Zest, Toyota Etios and Hyundai Xcent and is the first launch of the Top 30 Car Launches of 2015 in India.