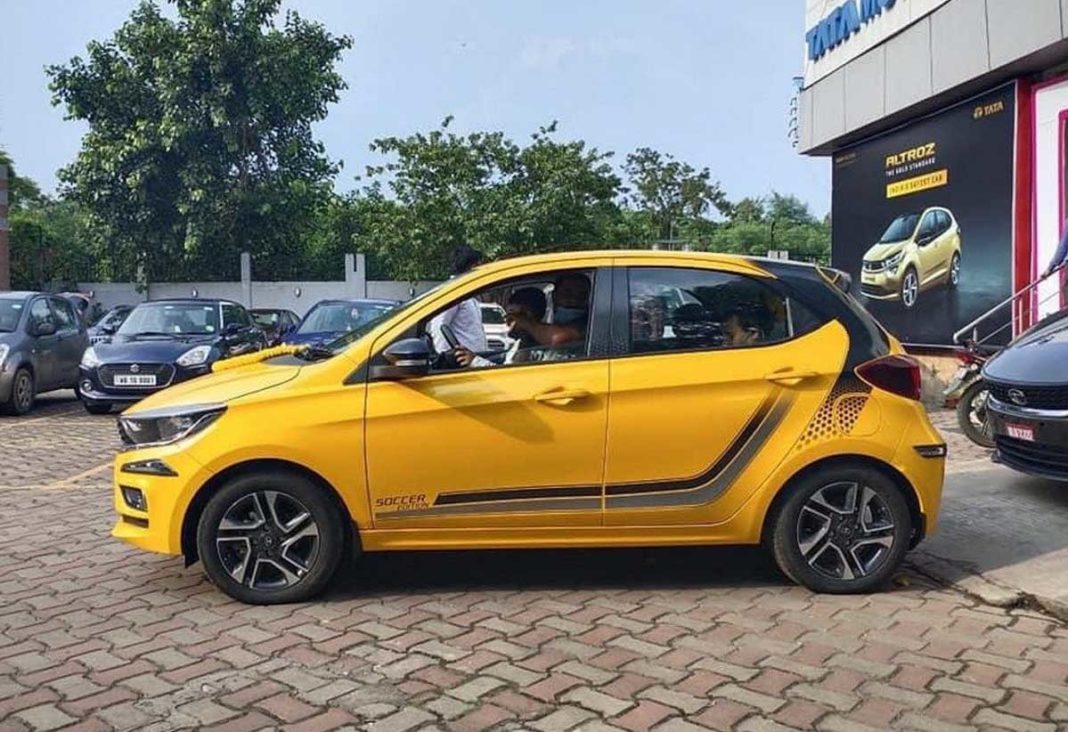 Maruti Suzuki dominated the Indian market in terms of sales in January 2021 as well, but its market share for the month fell to 45 per cent

While almost all manufacturers would like to forget the last year as quickly as they can, sales seem to have finally caught up. Most of the cars have managed to retain their numbers and even perform better than the same month last year in some cases. As expected, Maruti Suzuki retained its position as the best-selling manufacturer in India, with the top 5 spots secured by cars from the Japanese manufacturer.

The Alto was best-selling car in India in January 2021, with Maruti Suzuki selling 18,260 units of the car in the said month. The Swift and the Wagon R were the other two podium finishers, and the carmaker managed to ship 17,180 and 17,165 units of the two hatchbacks last month respectively. 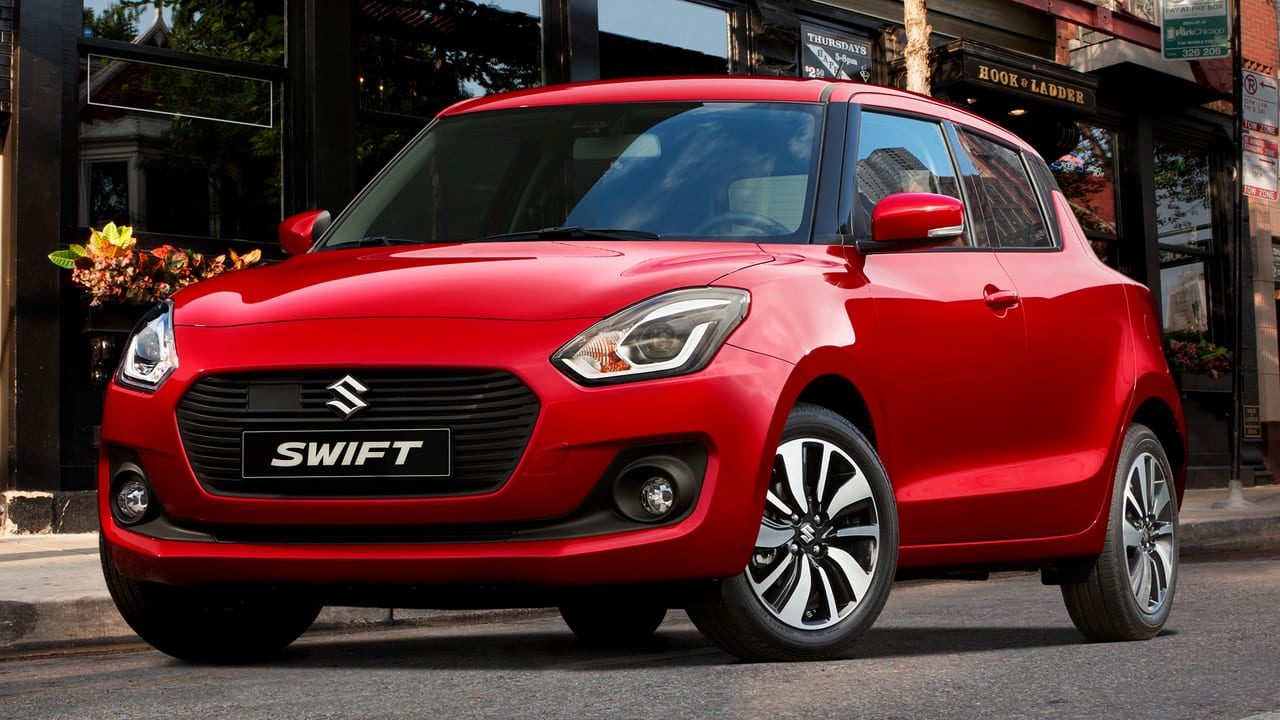 Given in the table below is the complete list of the top 25 selling cars in the Indian market in the month of January 2021, take a look –

The Hyundai Venue took the next spot with 11,779 units sold last month, while the Maruti Suzuki Eeco followed closely behind with a total of 11,680 units sold. Apart from all of these aforementioned cars, only the Hyundai Grand i10 Nios (10,865) and the Maruti Suzuki Vitara Brezza (10,623) managed to cross the 10,000 mark in January 2021. 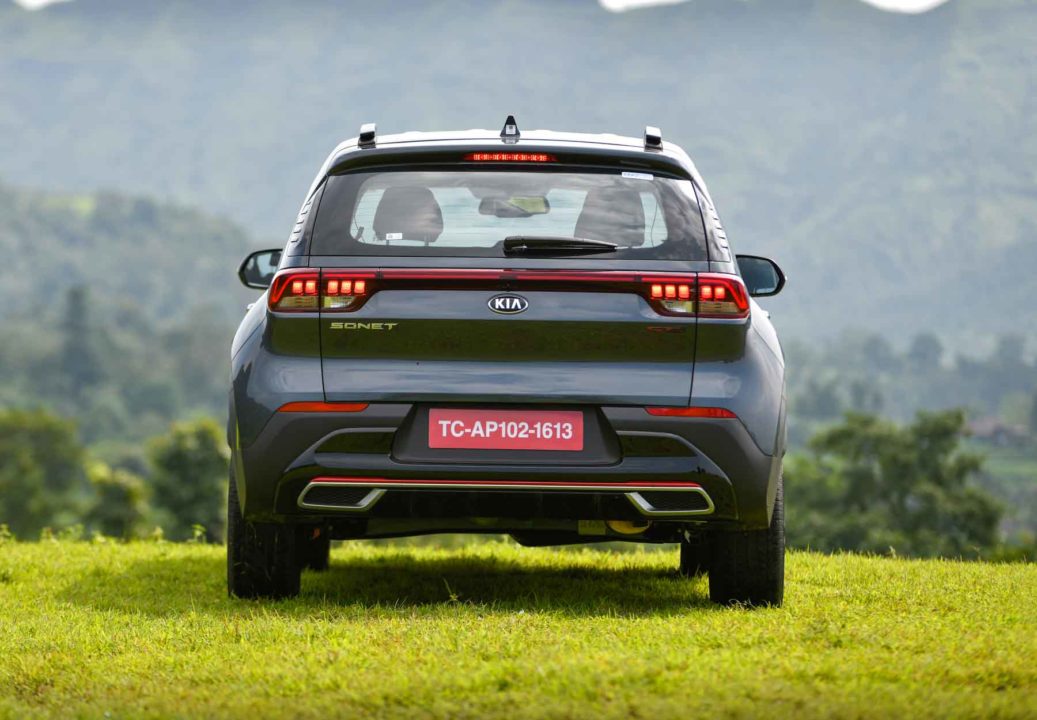 The Bolero continues to be the best-selling Mahindra car in India, and the homegrown carmaker managed to sell 7,567 units of the SUV last month. The Tata Altroz secured the seventeenth position with 7,378 units sold. The Maruti Suzuki Celerio, Tata Tiago and Maruti Suzuki S-Presso followed just behind, with 6,963, 6,909 and 6,893 units to their names respectively.

The Amaze became the top-selling Honda for the month, with the Japanese carmaker selling 5,477 units of the sub-4m sedan. The Mahindra XUV300, which recently received an optional AMT transmission for its petrol powertrain, recorded a sale of 4,612 units in January 2021. 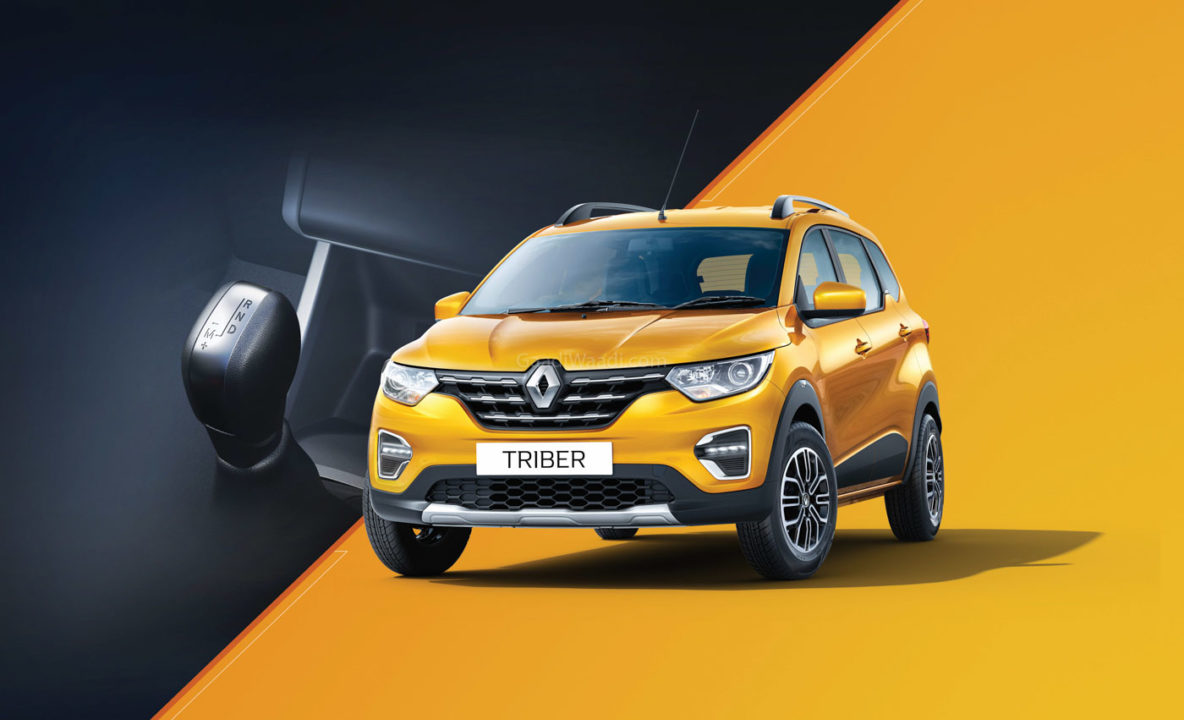 The Hyundai Aura, Mahindra Scorpio and the Renault Triber finished as the twenty-third, twenty-fourth and twenty-fifth best-selling cars in the Indian market in January 2021. Hyundai sold 4,183 units of the Aura, Mahindra shipped 4,083 Scorpios and Renault delivered 4,082 Tribers to Indian buyers last month.