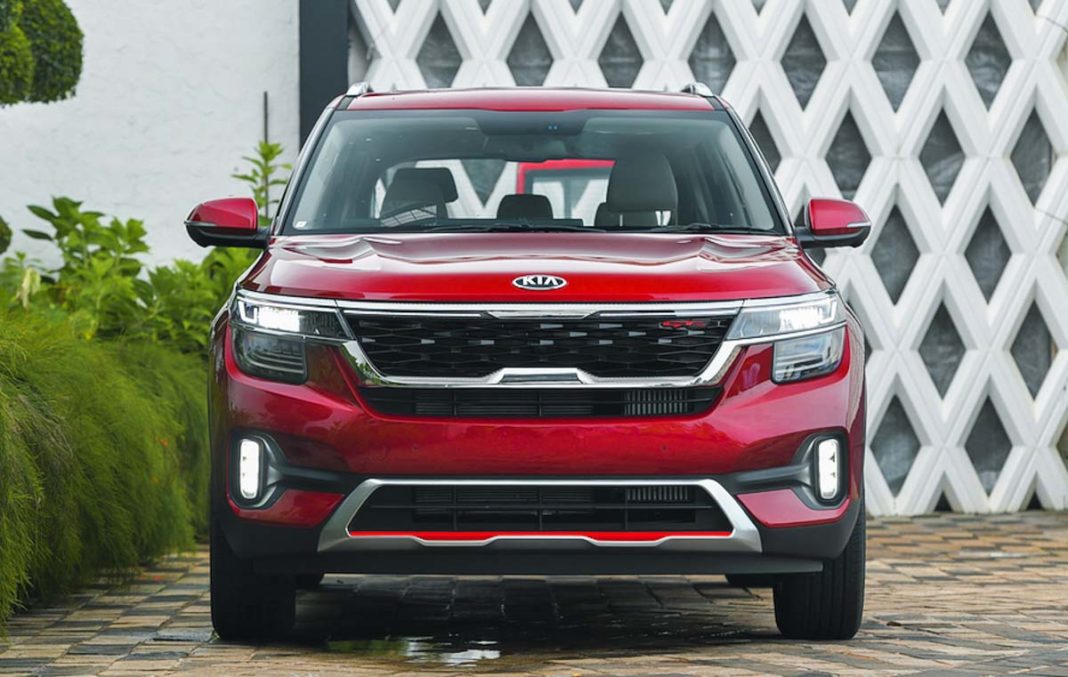 With Kia Seltos witnessing a huge dip in deliveries in December 2019 due to a production cut, the Maruti Vitara Brezza has once again become the best-selling SUV in India

As we have said numerous times before, car sales in India suffered from lacklustre growth last year due to a continued period of slowdown. However, the SUV segments did help the manufacturers to stay afloat during the challenging period by registering decent figures throughout the year. Interestingly, in spite of the low demand for new cars that prevails in the last month of every year, cumulative sales of SUVs recorded a fantastic 47 per cent growth in the last month of the previous year.

Much of the increase in the sales figures of the SUVs is due to the entry of various new products, viz. Kia Seltos, MG Hector and Hyundai Venue. In fact, even the Tata Harrier, which has pretty much failed to become as popular as its fresh rivals, has helped its company post decent figures in spite of the dwindling popularity of the Hexa and the now-defunct Safari Storme.

In total, carmakers sold roughly 59,000 SUVs in December 2019, which is a huge growth over roughly 40,000 SUVs sold in December 2018. The top-selling SUV of last month was the Maruti Suzuki Vitara Brezza, which registered a solid 41 per cent growth on YoY basis by selling 13,658 units last month. With this, the sub-4-metre SUV has been able to reclaim the title of the largest-selling SUV in the country. At the second spot, we have the Hyundai Venue, with a total of 9,521 units sold.

The third spot has been taken by the Hyundai Creta, which sold 6,713 copies. This is a pretty decent figure in spite of the increased heat from fresher rivals like the Kia Seltos and the MG Hector. Speaking of the Seltos, its sales figures stood at 4,565 units, which is a huge drop from more than 14,000 units sold in November 2019. However, the low dealer dispatch is owing to the production cut at the company’s AP-based factory for scheduled maintenance tasks.

At the fifth place, we have the Tata Nexon, which has registered a sale of more than 4,000 units. In all, the Brezza-rivalling compact SUV sold 4,350 copies last month, which is just a marginal drop from 4,393 units sold in December 2018. The sixth place has gone to the Mahindra Scorpio, which has witnessed a decent 35 per cent increase from 2,690 units sold in December 2018 to 3,656 units sold last month. The next spot has gone to the MG Hector, with a total sale of 3,021 units. This is a marginal drop from 3,239 units sold in November 2018. 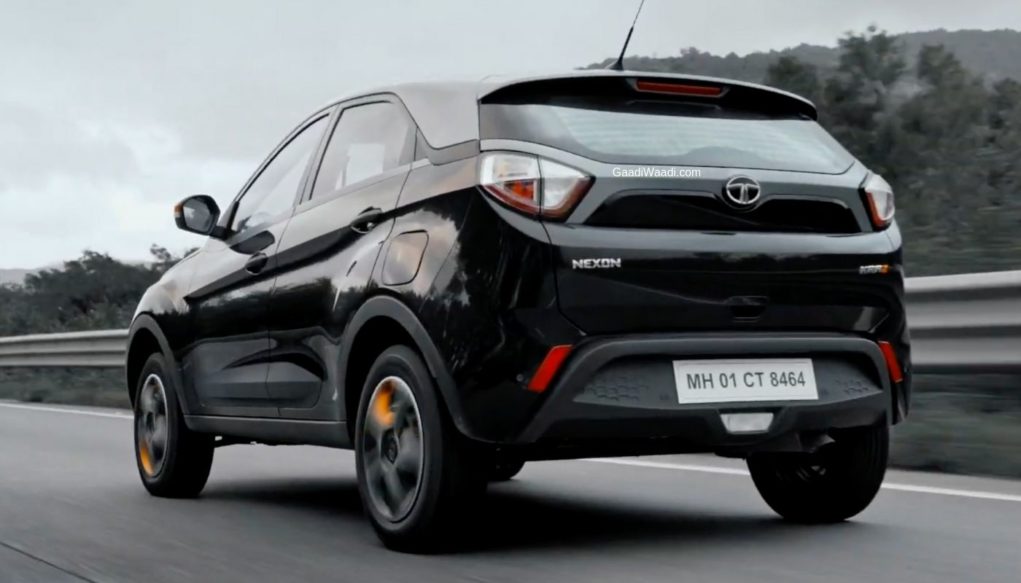 The Mahindra XUV300 sold a total of 2,132 copies last month, thereby becoming the last model on this list to have sold more than 2,000 copies. It is followed by Ford EcoSport and Tata Harrier, which take the ninth and tenth spots with 1,727 and 1,458 units, respectively. While the Mahindra XUV500 settled down at the 11th spot, it reported a 22.1 per cent hike in YoY sales by selling 1,399 units as compared to 1,141 units sold in December 2018.

The biggest losers were Nissan Terrano, Tata Safari Storme and Renault Captur. While the 100 per cent drop in sales of the Terrano and Safari Storme are due to the discontinuation of these models, the Captur suffered a colossal 98.86 per cent drop in sales, possibly owing to the discontinuation of the diesel variant. The biggest gain was reported by the Nissan Kicks, whose sales grew by a whopping 4,454 per cent from 11 units in December 2018 to 501 units last month.