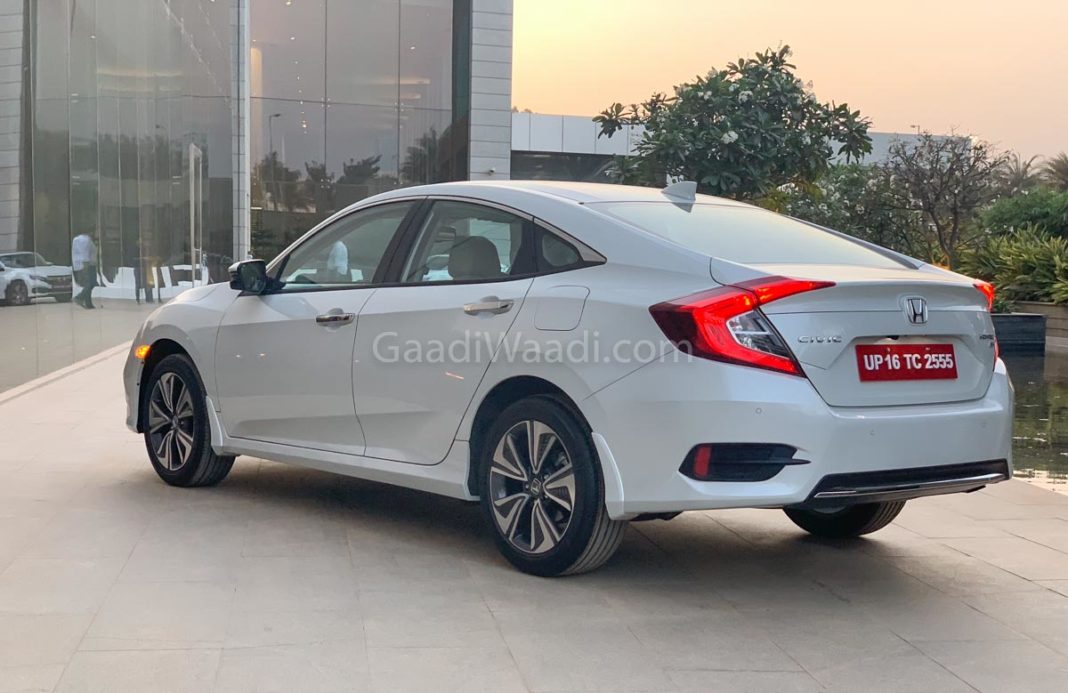 India is one of the largest automobile industries in the world, however, the market is still very tricky, which is one of the reasons why many offerings continue to fail to make a mark

While manufacturers continue to launch new products at a fast pace and explore different segments in the country, it does not always seem to work. Being a price sensitive market, launching a value for money product that performs great in all aspects is directly proportional to the car being successful in India.

No leading manufacturer has been spared if the product is not up to the mark, or if the competition offers better value for money at that particular price point, with sales plummeting drastically. Hence, manufacturers are left with no choice but to take the said product off the shelves.

We have put together a list of 20 such cars with good potential that were discontinued from the Indian market in this decade [2010 – 2020], with their launch month as well as the month in which they were laid to rest in the country. Take a look at those 20 cars in the table give below –

Maruti Suzuki has discontinued at least 4 good-selling products in India between 2010 and 2020, due to one reason or the other. The 800 is the oldest car to be featured in this list, with the first unit rolling off the production line in December 1983, and the last one 31 years later in January 2014.

The 800’s discontinuation was followed by A-Star and Zen Estilo being taken off the shelves a month later, and the two hatchbacks were replaced by current-gen Alto and Celerio respectively. The SX4 sedan, launched in 2007, also succumbed to rising competition and made way for the Ciaz in Maruti’s line-up after being axed in April 2014.

Honda is the most recent manufacturer here to be in the news for discontinuation of two of its iconic products – the CR-V and Civic; both of which failed to make a mark in their respective segments in recent times and were let go earlier this month. The CR-V was on sale since November 2004, while the Civic’s 8th gen and 10th gen versions were introduced in India in July 2006 and March 2019 respectively, with a 7-year hiatus between the two.

The Mobilio MPV was discontinued in March 2017 due to poor sales, followed by the Brio’s discontinuation in February 2019 for the same reason. The Honda Accord Hybrid and the BR-V were not upgraded to comply with the BS6 emission norms, and hence, were not eligible to be sold starting from April 1, 2020.

The BS6 emission norms also resulted in the discontinuation of two Nissan cars that were the carmaker’s bread and butter in the Indian market, i.e. Micra and Sunny, launched in July 2010 and September 2011 respectively. On the other hand, Fiat had to let go off its Punto and Linea, both of which were launched in 2009.

The Ford Fiesta sedan was introduced in India in October 2005, and was discontinued a decade later in September 2015. While Ford shifted its focus towards other products, another American manufacturer decided to pack its bag and leave the Indian market altogether. Chevrolet decided to stop selling cars in India after December 2017, and hence, the Beat hatchback, launched in January 2010, was discontinued.

Tata Motors has completely revamped its line-up in the recent years, which has helped the carmaker become one of the best-selling automakers in India. While Tata has launched a range of new cars to achieve this feat, many cars were discontinued to free up space as well.

The Indica was Tata’s first car, and was originally launched back in January 1999, and its sedan version Indigo made its debut four years later in January 2003. Both the cars were discontinued in April 2018 in order to let the more modern replacements steer clear. The Zest was launched as a slightly more premium sedan over the Indigo in August 2014, but was replaced with the Tigor, with Tata stopping its production in April 2019. 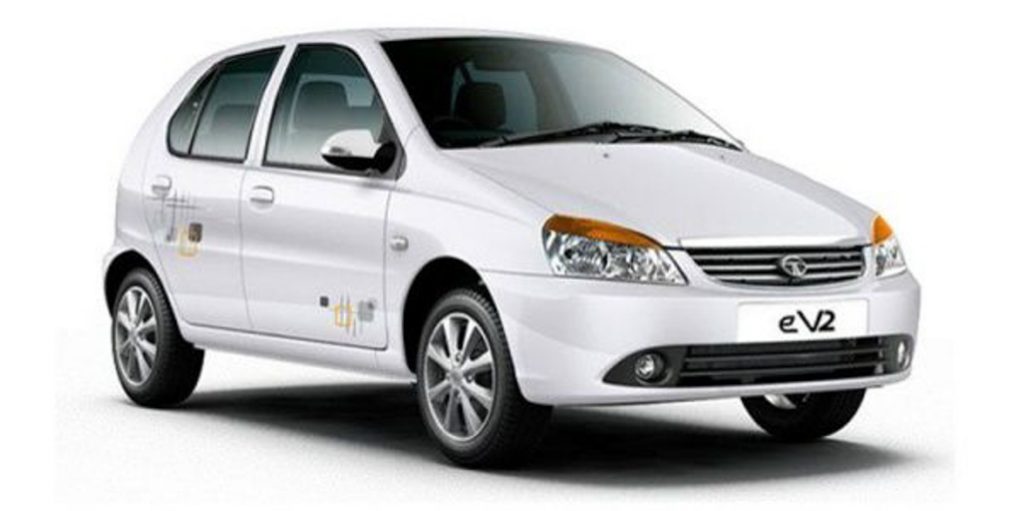 Launched as India’s cheapest car in March 2008, the Nano received an overwhelming response upon launch. However, safety concerns left the car with depleting sales, before being finally discontinued in February 2019 for good.