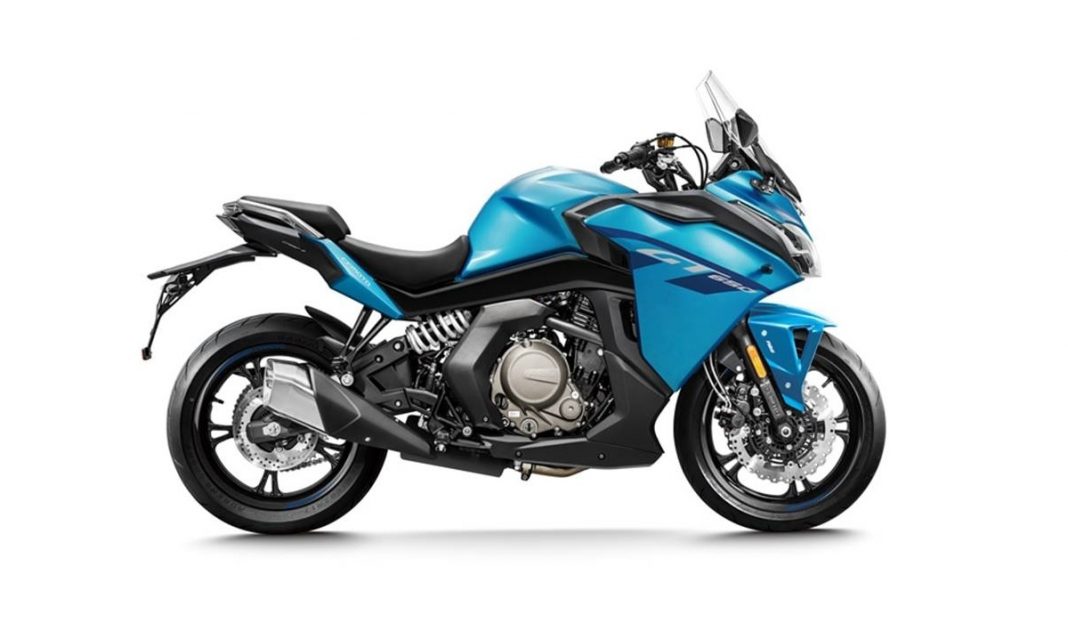 A lot of new motorcycles are slated to launch in the Indian market soon, and here, we have presented our pick of the top ten among those

While the new financial year has been tough for the automobile industry of India so far, things are set to improve soon. Automakers have a lot of new launches lined up for our market, including a few brand-new models and a few updated/new-generation ones.

Here, we have listed the top ten upcoming motorcycles in the Indian market that have us excited for their arrival.

TVS Apache RR310 was supposed to receive an update earlier this year, but that got delayed. We expect the MY2021 Apache RR310 to make its way to our market very soon, likely in the coming weeks. The changes expected on the updated model include adjustable front suspension and better engine refinement. The engine and power figures will likely remain unchanged. 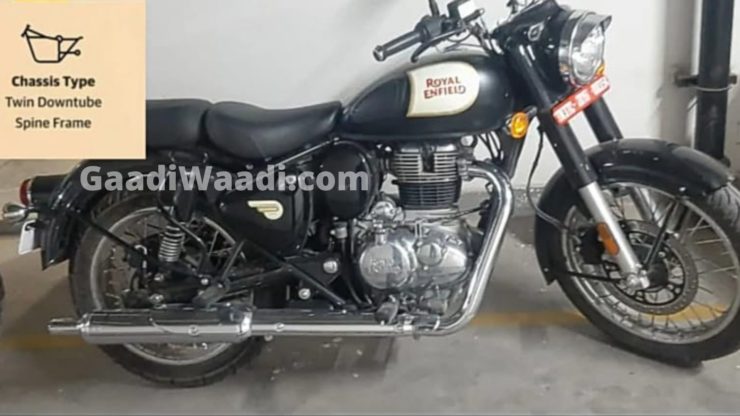 Royal Enfield Classic 350 is the best-selling model in the Chennai-based manufacturer’s lineup, and it is set to undergo a generation change soon. The next-generation Classic 350 has been spied multiple times now, and is expected to launch around mid-2021. It will be powered by the same engine as Meteor 350 – a 349cc, air/oil-cooled, single-cylinder unit (20.4 PS and 27 Nm).

Since last year, spy pictures of a new Royal Enfield cruiser have been doing rounds on the internet. This upcoming RE cruiser will be powered by a 650cc parallel-twin engine (47.65 PS and 52 Nm), the same as the Interceptor 650 and Continental GT650. We expect the motorcycle to arrive in our market towards the end of this year. 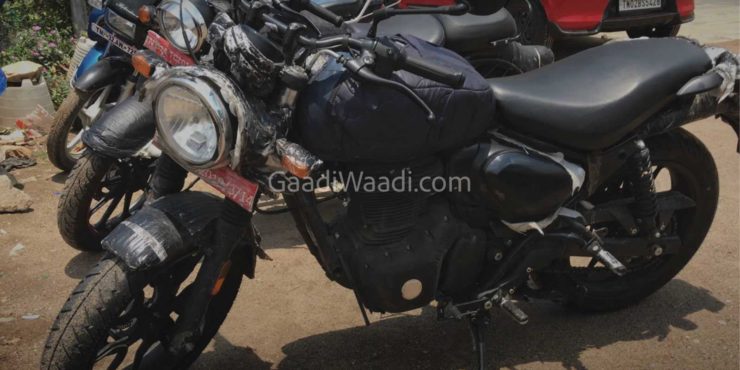 Yet another Royal Enfield on this list! The manufacturer has a lot of new launches lined up for the near future, one of which is a 350cc roadster, based on the same J-platform as the Meteor 350. This upcoming bike is expected to be christened ‘Hunter’, and as per speculations, it will be launching in India either in late-2021 or early-2022.

Yamaha will soon launch a new neo-retro motorcycle in India. This upcoming bike was spied in production-ready form a while back, and is expected to go on sale in the coming months. The FZ-X will be based on the FZ-Fi (and FZ S-Fi) and will be powered by the same 149cc, air-cooled, single-pot motor (12.4 PS and 13.3 Nm) as well.

Bajaj is planning to launch the next-generation version of the Pulsar in India. Test mules have already been spotted, in both naked and faired variants, and both are likely to be powered by a new 250cc, air-cooled, single-cylinder engine. Both versions of the Pulsar 250 are expected to launch in India early next year. 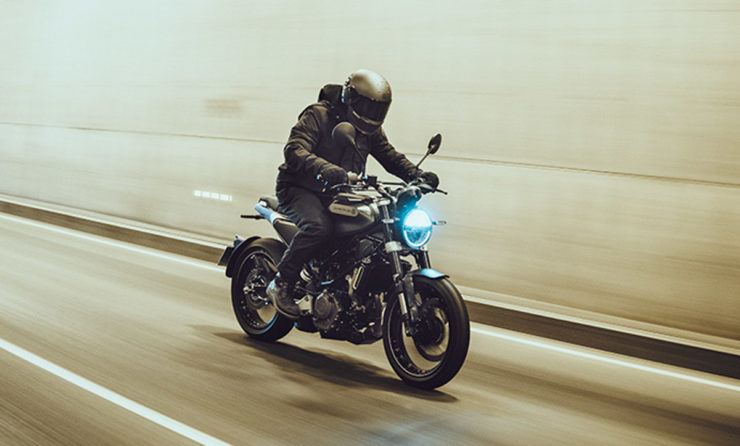 Husqvarna is planning to expand its lineup in India with the introduction of the Vitpilen 200 and Svartpilen 200. The latter was first spotted during a road test in July last year, and speculations about the launch of the Husky 200s have been going around since. We expect the Husqvarna 200 twins to go on sale in our market sometime during this year.

Pierer Mobility, the parent company of KTM, recently revealed in a presentation that five new KTM 490 models are in the making! The first one to arrive will likely be the 490 Duke, expected to launch in our market next year, followed by RC490 and 490 Adventure. There will also be a supermoto and an enduro model, but those won’t make it to the Indian market.

CFMoto recently teased the 650GT in India, which leads us to believe that its BS6-compliant version will launch in our market very soon. CFMoto 650GT is powered by a 649cc, liquid-cooled, parallel-twin motor, which generated 62.54 PS and 58.5 Nm in its BS4 guise. The power figures of the BS6 model are yet to be revealed.