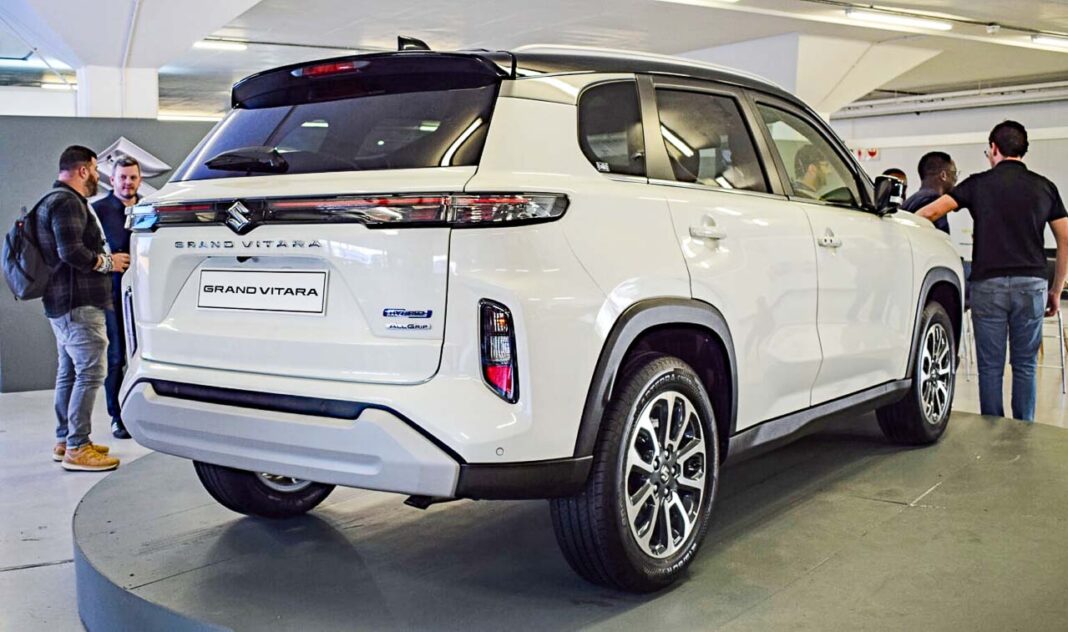 Over the next year or so, the Indian car industry will see a slew of new launches mainly in the Rs. 10-18 lakh price segment where the demand is high in recent times. Brands such as Maruti Suzuki, Hyundai, Kia, Mahindra, Citroen and others will bring in new models and here we have listed the ten highly possible ones:

The prices of the top four grades of the Toyota Urban Cruiser Hyryder are already out and the remaining variants will have their prices announced in the coming weeks. The midsize SUV is retailed with a 1.5-litre strong hybrid and a 1.5-litre mild hybrid engine, and the latter will likely be priced at around Rs. 9.5 lakh for the entry-level variant (ex-showroom).

The all-new Urban Cruiser based on the latest Maruti Suzuki Brezza is just around the corner as it is expected to launch in the coming months with a host of changes inside and out. It will be powered by a 1.5-litre K15C mild-hybrid petrol engine producing around 105 PS maximum power and 138 Nm of peak torque. It will be paired with a five-speed MT or a six-speed AT. 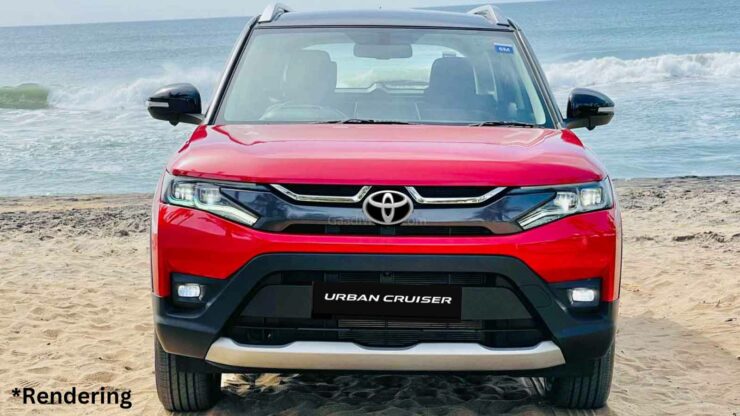 In the later stages of this month, Maruti Suzuki will reveal the prices of the Grand Vitara in the domestic market and it could cost between Rs. 9.35 lakh and Rs. 19 lakh (ex-showroom). It has plenty in common with the Toyota Urban Cruiser Hyryder and it sits on the Global C platform. The hybrid SUV has a claimed range of close to 28 kmpl and it will also offer an AWD configuration.

Hyundai has already commenced the road testing of the next-generation Verna on public roads and it will likely make its market debut sometime next year. The midsize sedan will have its design influenced by the latest Elantra and global Sonata and will likely continue to be powered by the existing engine options. The interior is also believed to get a major upgrade. 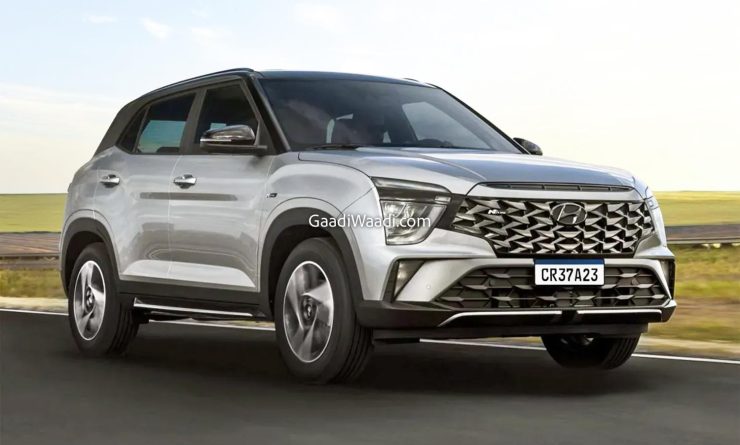 One of the highly anticipated launches from Hyundai in the early parts of next year will be the facelifted Creta. It is already on sale in the Southeast Asian market and gets a thoroughly redesigned exterior sticking by the latest Sensuous Sportiness design philosophy. It will also gain new features including ADAS and the powertrain choices will remain the same.

MG Motor India will likely bring in an affordable EV in the first half of next year, based on the Wuling Air EV. Internally codenamed E230, it could be priced around Rs. 10-13 lakh (ex-showroom) and will likely have a wheelbase length of 2,010 mm. It could use LFP cylindrical cells with a battery pack capacity of around 20 kWh to 25 kWh with a claimed range of around 150 km. 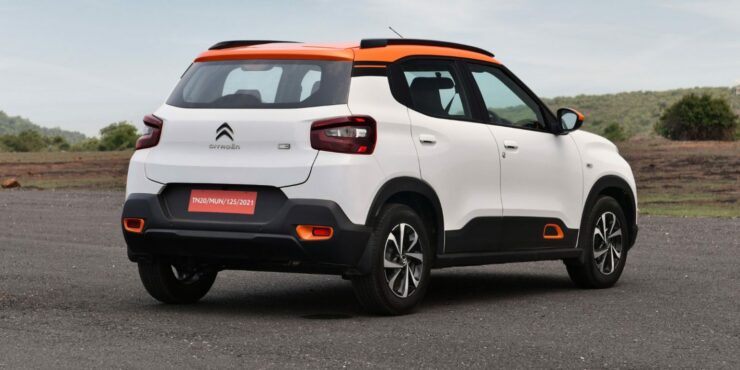 The first electric car from Citroen for India will be launched next year and it will be an electrified compact SUV likely having similarities with the C3 hatchback. It will be interesting to see how the French manufacturer will position this model as pricing holds the key to its success.

The Mahindra XUV400’s test drives will commence by the end of this year while the price announcement and deliveries will happen in January 2023. The compact electric SUV takes on Tata Nexon EV Max with a claimed driving range of 456 km on a single charge. The XUV400 is longer than the Nexon EV and comes with 60+ connected features as well. 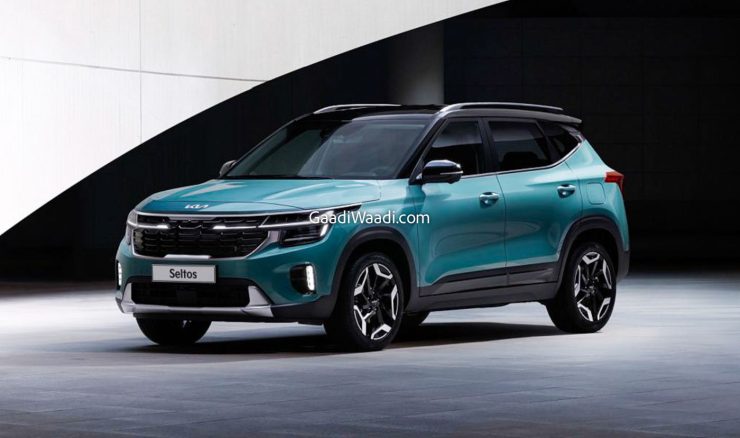 The facelifted version of the Seltos is also expected to launch in 2023 to further spice things up in the midsize SUV space. It will feature revised styling and interior while the equipment list will be updated in response to the growing competition.

The Maruti Suzuki YTB is the SUV coupe version of the Baleno premium hatchback and it will likely be underpinned by the Heartect platform. Expected to go on sale in early 2023, the global debut will reportedly happen at the upcoming Auto Expo in January. It will be equipped with a 1.0-litre three-cylinder turbocharged BoosterJet petrol engine.