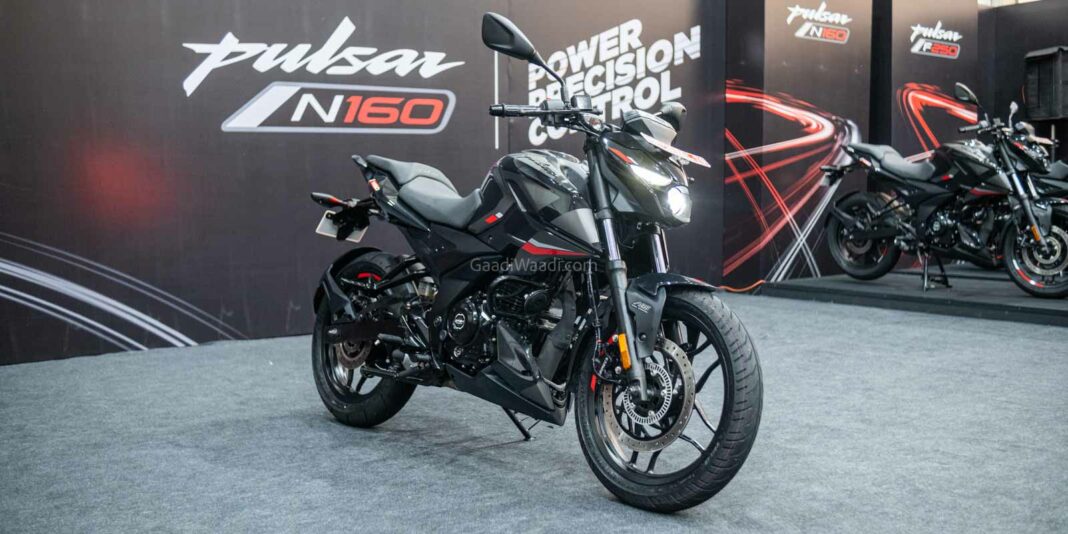 In the month of September 2022, Hero MotoCorp’s Splendor finished on top of the two-wheeler sales charts as 2,90,649 units were sold against 2,77,296 units during the same period last year with a YoY positive sales growth of 4.8 per cent. The Honda Activa scooter continued to finish in the second position with a near flat growth.

The best-selling scooter in the country posted 2,45,607 units last month against 2,45,352 units during the corresponding period in 2021 with a YoY growth of 0.1 per cent. The Honda CB Shine was the third most sold two-wheeler in India last month as 1,45,193 units were registered against 1,42,386 units during the same period last year.

This led to a YoY growth of 1.9 per cent. The Bajaj Pulsar slotted in at fourth with a total of 1,05,003 units against 57,974 units during the same period twelve months ago with a YoY positive volume increase of just over 81 per cent. The Hero HF Deluxe finished in the fifth position with 93,596 units against 1,34,539 units in September 2021.

The entry-level commuter motorcycle saw a YoY negative sales growth of 30.4 per cent. In the second half of the table, TVS Motor Company’s Jupiter series finished in the sixth position with 82,394 units against 56,339 units during the corresponding period in 2021 with a YoY positive sales jump of 46.2 per cent in India. 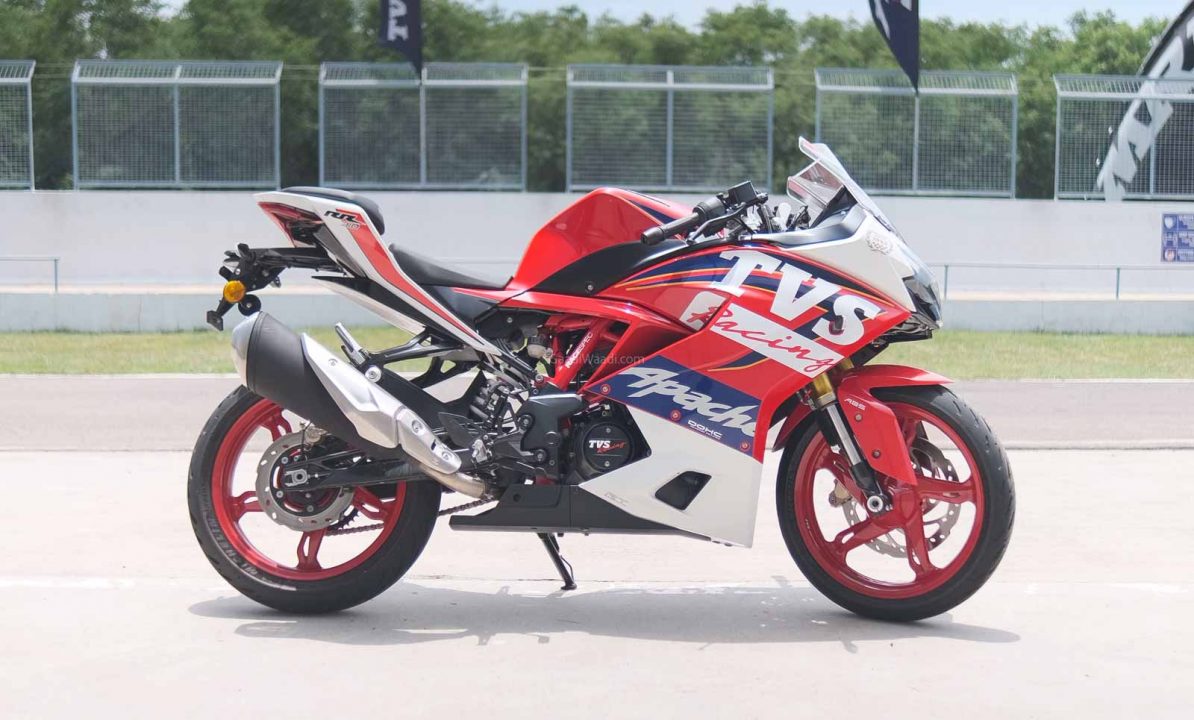