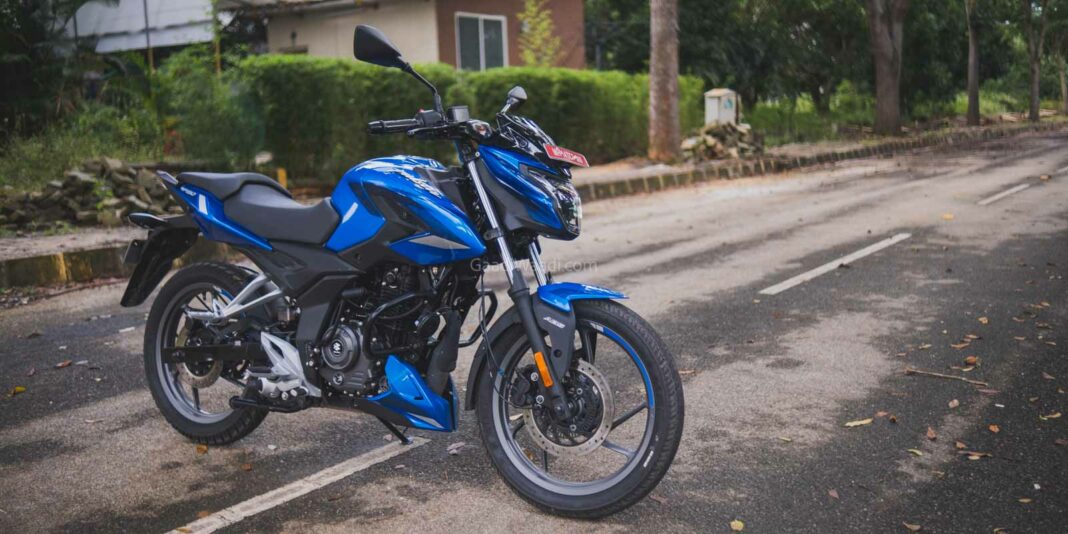 In the month of November 2022, Hero MotoCorp’s Splendor continued to lead the way in the two-wheeler sales charts as 2,65,588 units were sold against 1,92,490 units during the same period last year with YoY positive volume growth of 37.9 per cent. The Honda Activa finished in the second position with 1,75,084 unit sales.

This when compared to the corresponding period twelve months ago with 1,24,082 units, a YoY sales increase of 41.1 per cent was noted. The Honda CB Shine was the third most sold two-wheeler in the country last month as 1,14,965 units were recorded against 83,622 units in November 2021 with a YoY volume surge of 37.4 per cent.

The Bajaj Pulsar series finished in the fourth position with 72,735 units as against 61,913 units during the same period in 2021 with a YoY growth of 17.4 per cent. The Pulsar series has witnessed a big expansion this calendar year as the Pulsar N160 was introduced a few months ago and it was followed by the P150 recently.

The Bajaj Pulsar P150 will eventually replace the Pulsar 150. The Hero HF Deluxe finished in the fifth position with 65,074 units as against 76,149 units during the same period last year with a YoY negative sales growth of 14.5 per cent. In the second half of the table, Suzuki Access 125 finished in the sixth position. 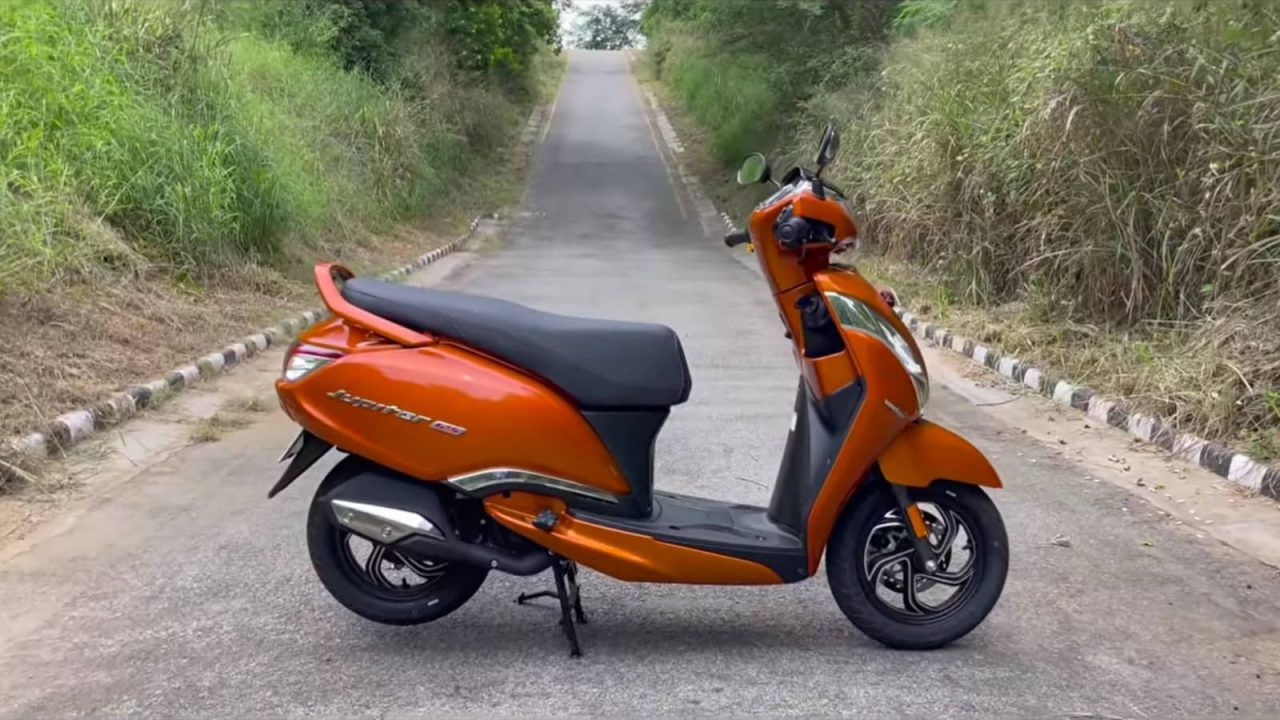