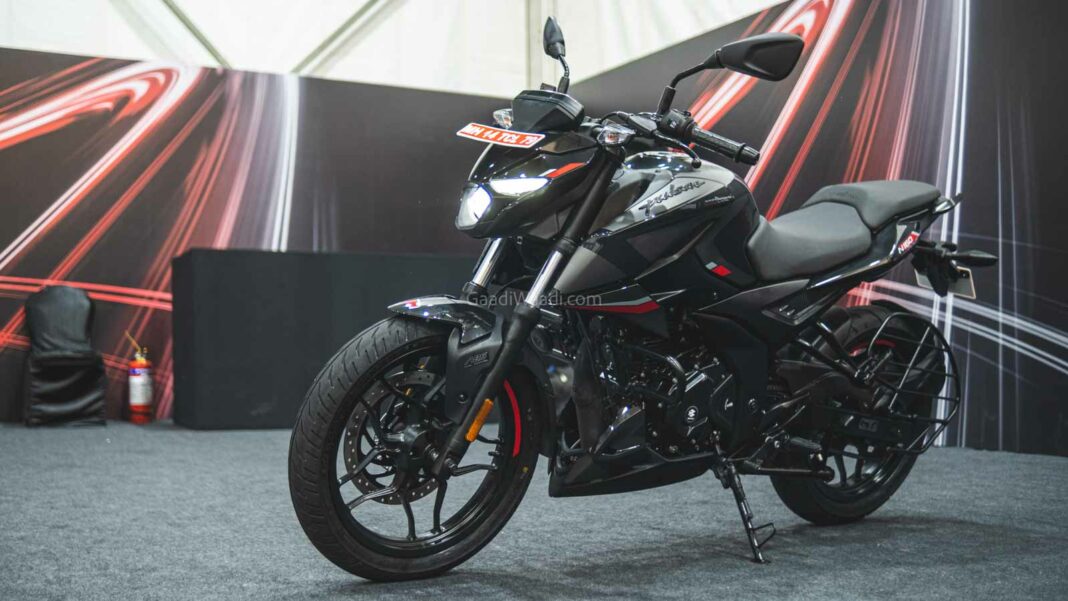 Hero Splendor finished on top of the sales standings in the month of July 2022 ahead of Honda Activa, Honda CB Shine and Bajaj Pulsar

In the month of July 2022, Hero MotoCorp’s Splendor continued to lead the charge in the two-wheeler sales standings as 2,50,409 units were sold against 2,50,794 units during the same period in 2021 with a YoY decline of only 0.15 per cent. The Honda Activa endured a huge jump in volumes though as 2,13,807 units were recorded last month.

The Bajaj Pulsar registered a cumulative tally of 1,01,905 units against 65,094 units during the same period last year with a YoY growth of 56.5 per cent. The Hero HF Deluxe endured 97,451 unit sales last month against 1,06,304 units during the corresponding period twelve months ago with a YoY volume de-growth of 8.3 per cent in India.

In the second half of the sales charts, the TVS Jupiter finished in the sixth position with a total of 62,094 units against 38,209 units during the same period last year with a YoY volume increase of 62.5 per cent. The Bajaj Platina slotted in at seventh with a total of 48,484 units last month against 54,606 units with a YoY drop of 11.2 per cent. 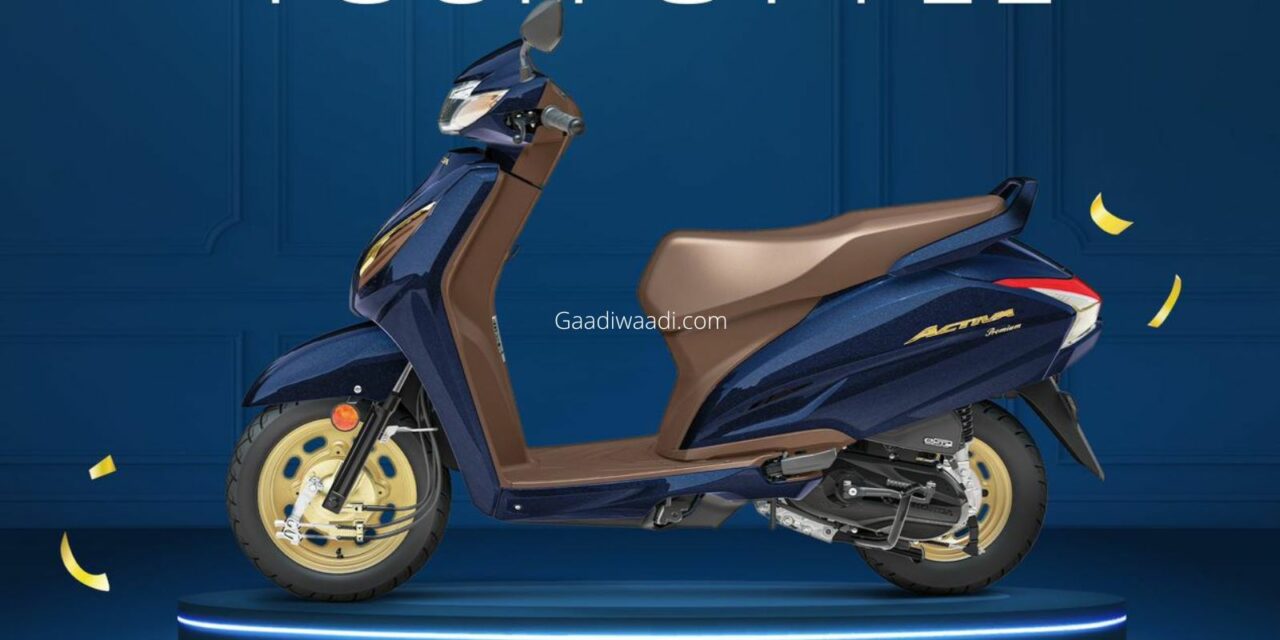