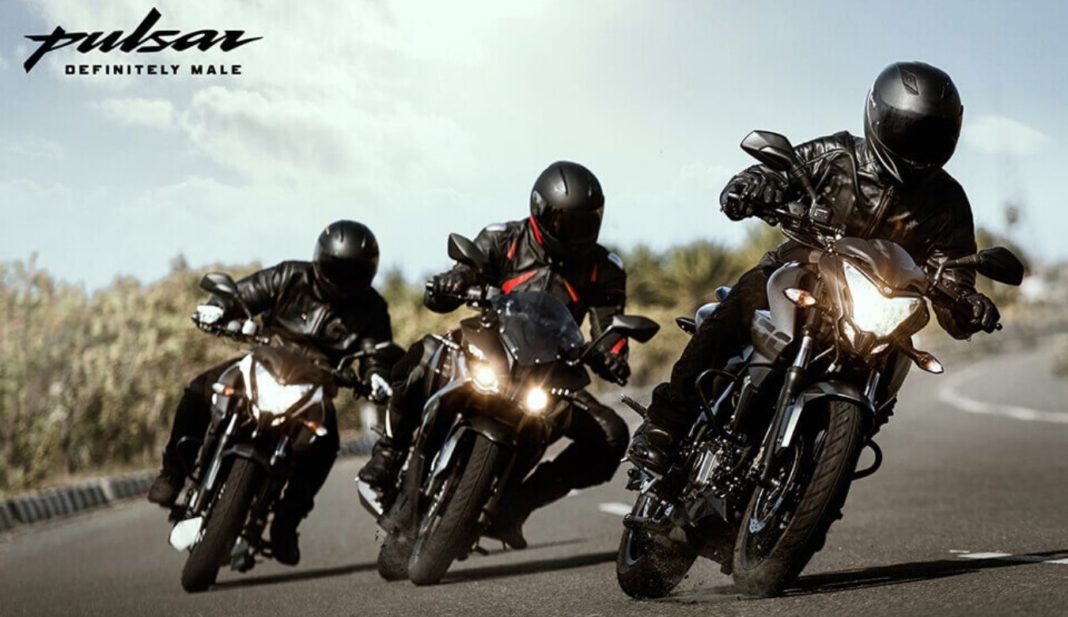 Hero MotoCorp finished on top of the sales charts courtesy of the ever-popular Splendor. The entry-level commuter motorcycle posted 2,64,009 unit sales in the month of June 2021 as against 1,81,190 units during the same period last year with a Year-on-Year volume increase of 45.71 per cent. The growth was certainly impressive considering that the two-wheeler industry is on a recovery path following the health crisis.

The sibling of Splendor, the HF Deluxe, was the second most sold two-wheeler in the country last month as 1,10,724 units were recorded against 1,30,065 units with 14.87 per cent negative sales growth. The Honda Activa finished in the third position, which was quite unusual as it regular ends up as the one leading the chart or in second place.

It was mainly due to the big drop in sales volume for the best-selling scooter in India. The Honda Activa managed to register 94,274 units in June 2021 as against 1,21,668 units during the same period last year with a massive YoY sales decline of 22.52 per cent. The Bajaj Pulsar posted a cumulative domestic tally of 79,150 units last month.

This when compared to the corresponding month in 2020 with 80,822 units, the Pulsar only saw YoY negative growth of 2.07 per cent. The Honda CB Shine finished in the fifth position with 71,869 units as against 45,254 units in June 2020 with a health YoY surge of 58.81 per cent. The affordable Bajaj Platina was the sixth most sold two-wheeler last month. 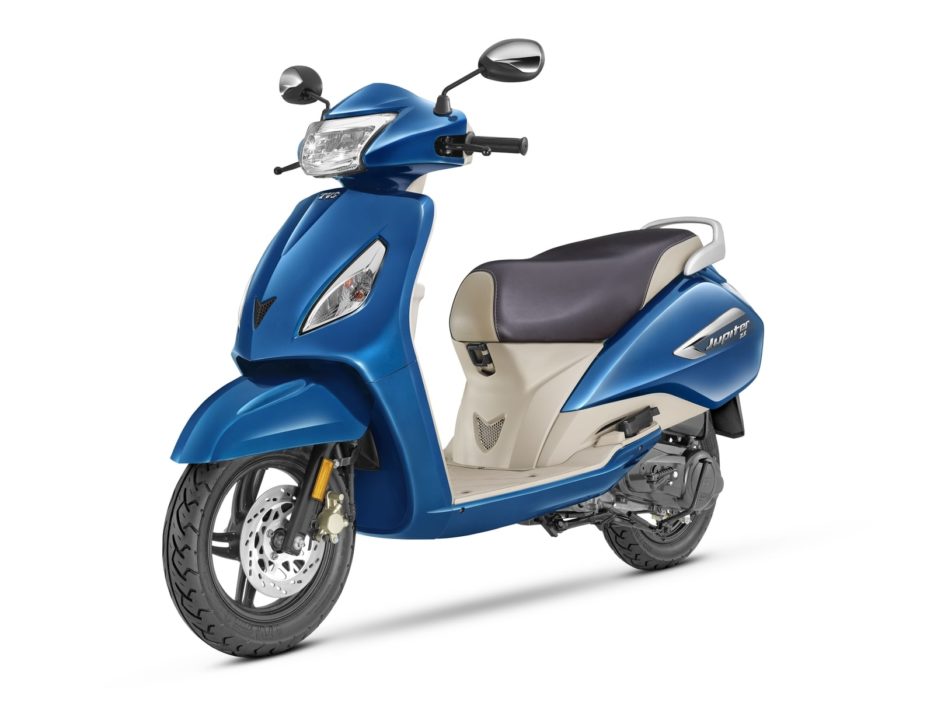