Maruti Suzuki Brezza led the way ahead of Tata Nexon, Hyundai Creta, Punch and Venue in the top ten SUV sales charts for the month of September 2022

In the month of September 2022, Maruti Suzuki’s Brezza continued to sit at the top of the SUV sales charts as 15,445 units were recorded against 1,874 units with a massive YoY sales growth of 724 per cent. The compact SUV beat its main rival, the Tata Nexon, for the second month running as the arrival of the new generation has paid dividends.

The Nexon posted 14,518 unit sales against 9,211 units during the same period last year with a YoY volume increase of 57.6 per cent. The sub-four-metre SUV space really dominated the top ten SUV standings as seven out of ten models belong to that segment. The Hyundai Creta acted as the flag bearer for the midsize SUV space.

It garnered a domestic tally of 12,866 units last month against 8,193 units during the corresponding period twelve months ago with a YoY volume jump of 57 per cent. The Tata Punch managed a total of 12,251 unit sales as the combined sales of the Nexon and Punch helped Tata register its highest ever monthly sales in its history. 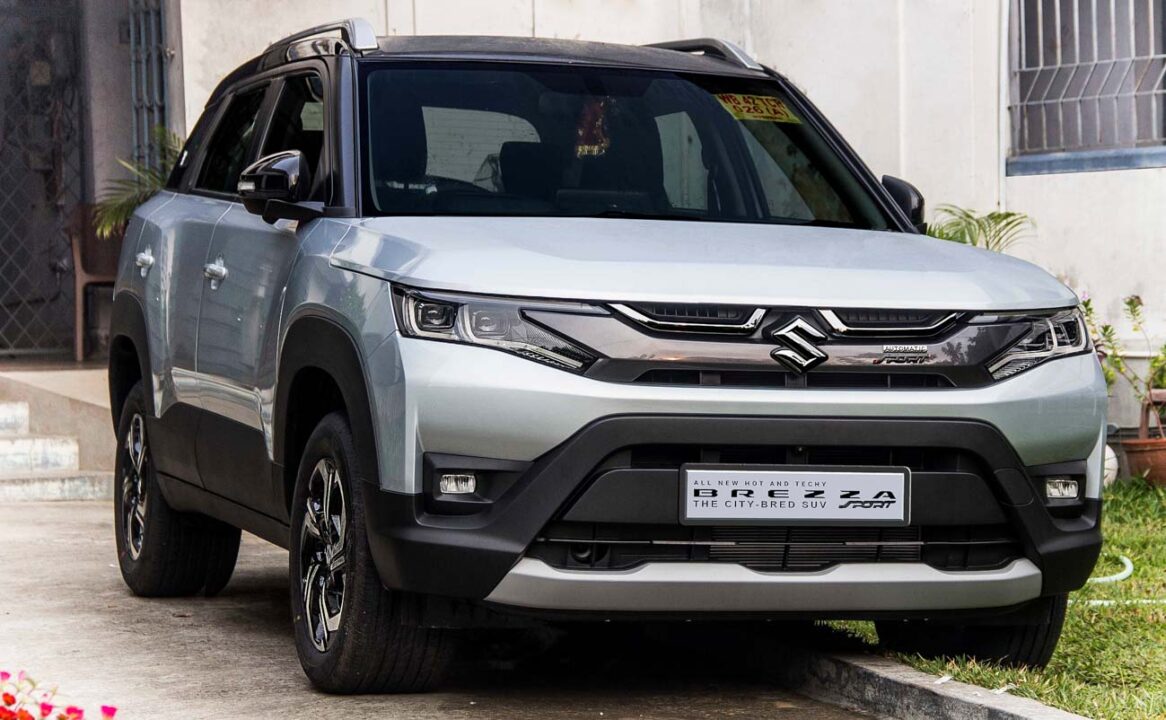 The Hyundai Venue finished in the fifth position with 11,033 unit sales against 7,924 units during the same period last year with a YoY volume increase of 39.2 per cent. The compact SUV received a notable update a few months ago. In the second half of the table, the Kia Seltos finished in the sixth position with 11,000 unit sales against 9,583 units.

This led to a YoY positive sales growth of 15 per cent. The Scorpio posted 9,536 units in the month of September 2022 against 2,588 units during the same period in 2021 with a YoY growth of 268 per cent. The Scorpio N has seen good takers and its bookings stand at well over one lakh units while the old Scorpio is on sale rebranded as the Scorpio Classic with updates. 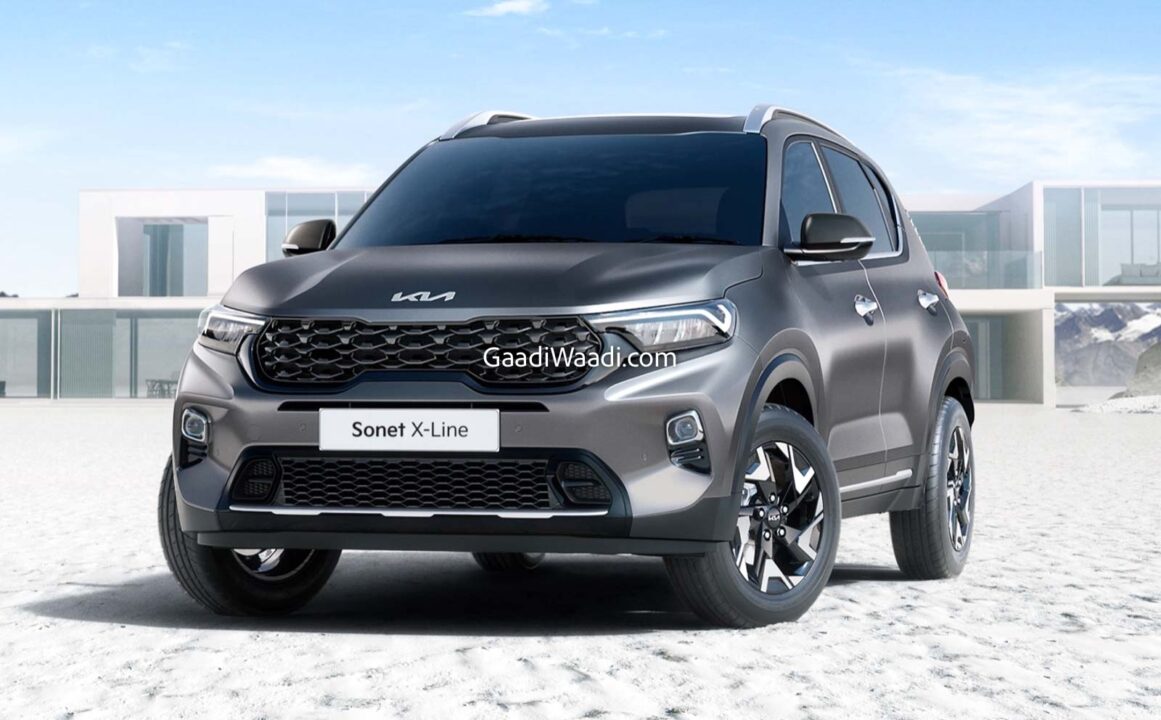 The Kia Sonet was the eighth most sold SUV in the country last month as 9,291 units were sold against 4,454 units in September 2021 with a YoY growth of 109 per cent. The Mahindra XUV300 and XUV700 rounded out the top ten with 6,080 and 6,063 unit sales respectively for the ninth and tenth positions.