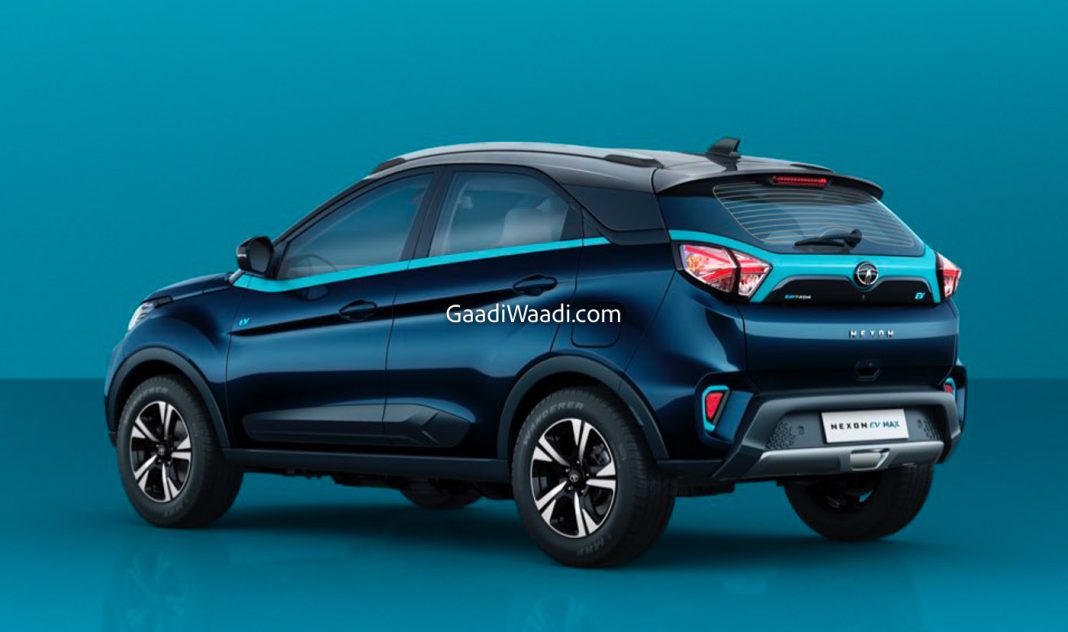 In the month of June 2022, Tata Motors’ Nexon continued to lead the SUV sales standings as 14,295 units were sold against 8,033 units during the same period in 2021 with a YoY volume surge of 78 per cent. The Hyundai Creta finished in the second position with 13,790 unit sales against 9,941 units during the corresponding period last year with a YoY growth of 39 per cent.

Tata Motors’ Punch was the third most sold SUV in India last month as 10,414 units were recorded. The micro SUV has been recording consistent volume tally since its market launch late last year and is a key contributor for Tata in registering impressive monthly sales. The Hyundai Venue finished in the fourth position with 112 per cent YoY positive growth.

The Venue received a big update a few weeks ago with changes inside and out. Amidst no performance revisions, the exterior gained a thorough overall as it now sticks in line with the Sensuous Sportiness design philosophy followed by the brand globally. The compact SUV managed a total of 10,321 units last month against 4,865 units in June 2021.

The sales numbers of the facelifted Venue are only expected to increase further in the coming months. The Kia Seltos slotted in at fifth with 8,388 units against 8,549 units during the same period last year with a YoY drop of 2 per cent. Its sibling, the Kia Sonet was the sixth most sold SUV in India last month as 7,455 units were recorded.

This when compared to the same period twelve months ago with 5,963 units, a YoY growth of 25 per cent was seen. The Mahindra XUV700 finished in the seventh position with 6,022 unit sales while the Toyota Urban Cruiser came in at eighth with 5,301 units against 2,584 units with a YoY growth of 105 per cent. 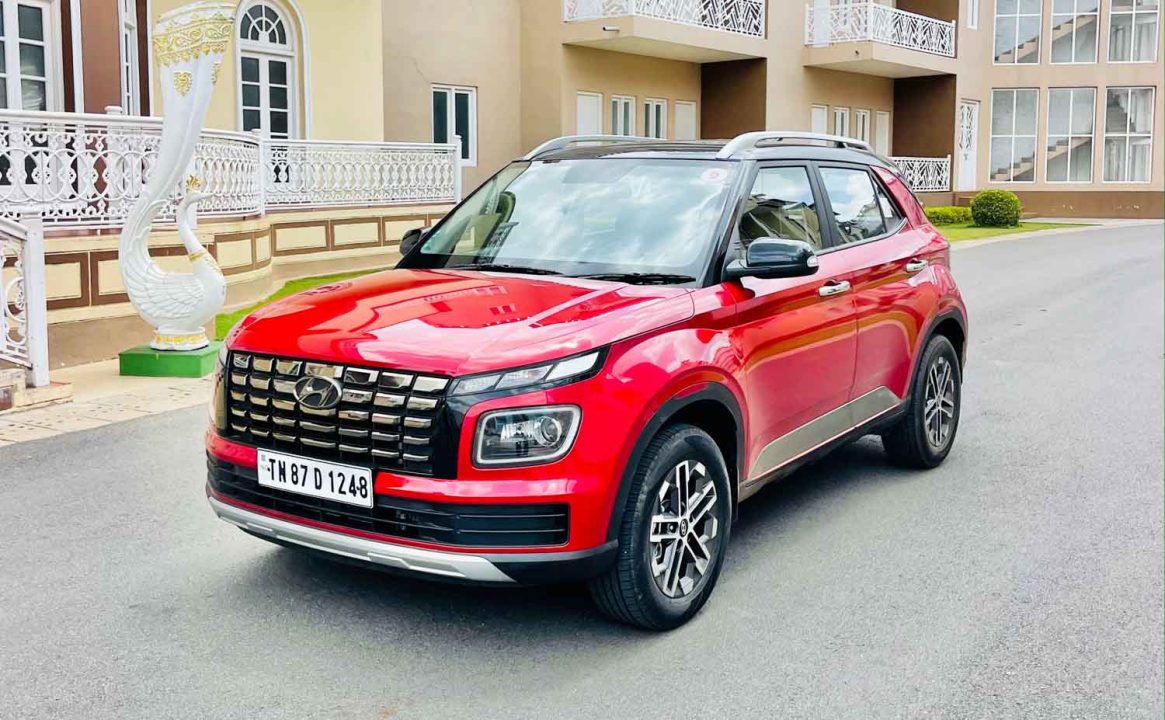 The UC is also due a big update soon as the all-new Brezza is already here. The Mahindra XUV300 ended up ninth with 4,754 units in June 2022 against 4,615 units with a YoY growth of 3 per cent while the Brezza managed 4,404 units against 12,833 units with a drop of 66 per cent and its numbers are also predicted to increase big time in the coming months.