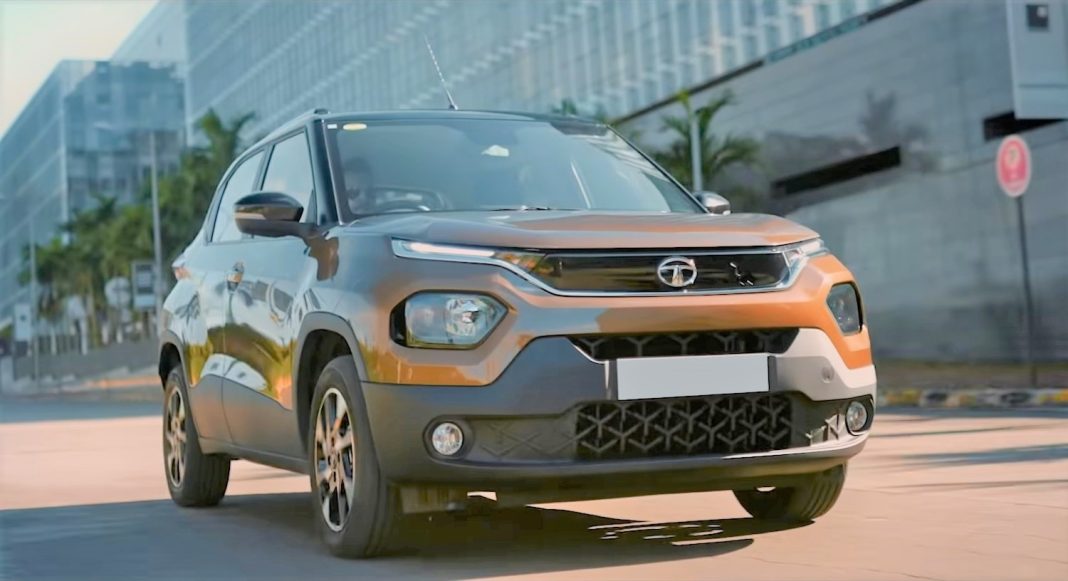 Tata Motors’ Nexon finished on top of the SUV sales charts for the month of March 2022 as 14,315 units were sold against 8,683 units during the same period last year with a massive YoY sales surge of 65 per cent – keeping in line with the brand’s impressive sales tally over the last year or so. The compact SUV had its range expanded courtesy of the Kaziranga Edition recently.

Its main rival, the Maruti Suzuki Vitara Brezza, was the second most sold SUV in the country last month as 12,439 units were registered against 11,274 units during the corresponding period in 2021 with a YoY growth of 10 per cent. The battle between Nexon and Vitara Brezza will only get intensified in the coming months as the heavily updated Brezza will launch around June 2022.

The Hyundai Creta was the highest sold midsize SUV in India last month and third in the overall SUV charts as 10,532 units were posted against 12,640 units in March 2021 with YoY negative volume growth of 17 per cent. Since its debut late last year, the Punch micro SUV has been garnering consistent volumes high up the charts and last month was no different.

The Kia Sonet compact SUV managed to finish seventh with 6,871 units against 8,498 units in March 2021 with a YoY sales de-growth of 19 per cent. It was one of the six sub-four-metre SUVs within the top ten underlining the segment’s popularity. The Mahindra Scorpio, due a big upgrade in the coming months, finished eighth with 6,061 units.