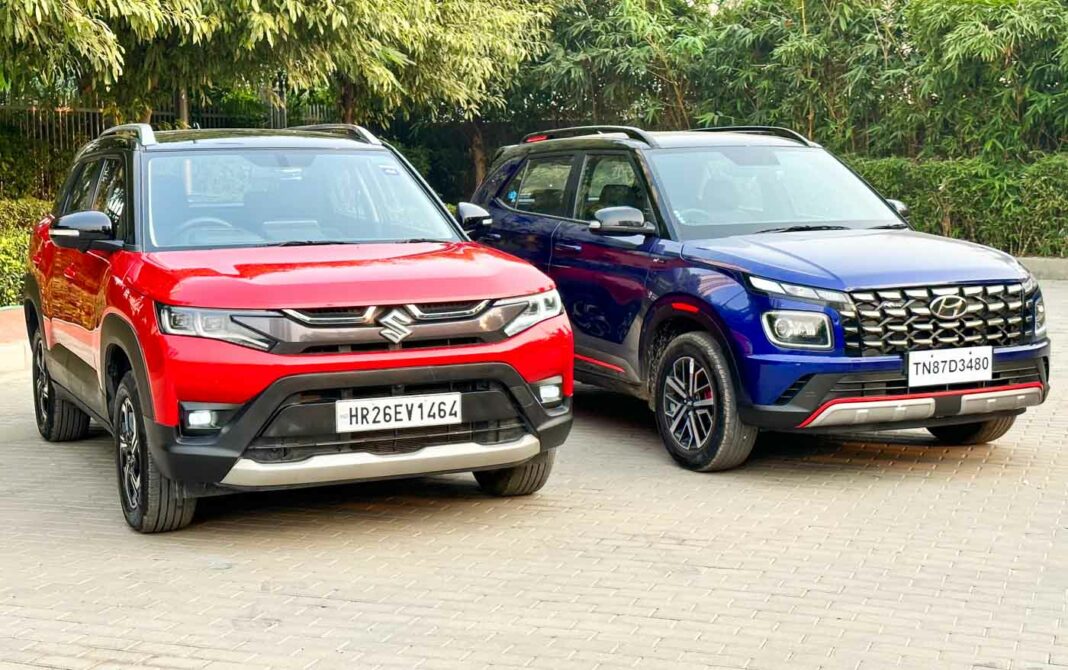 In the month of December 2022, Tata Motors’ Nexon finished on top of the SUV sales table as 12,053 units were sold as against 12,899 units during the same period last year with a negative sales growth of 7 per cent. The compact SUV was the most sold SUV in the country in 2022 CY as well. Maruti Suzuki’s new generation Brezza finished in the second position.

The sub-four-metre SUV posted a cumulative domestic tally of 11,200 units last month as against 9,531 units during the corresponding period in 2021 with a YoY positive volume increase of 18 per cent. Tata’s Punch micro SUV has also been a major sales contributor for the homegrown manufacturer since its market debut in late 2021.

Last month, it was the third most sold SUV in India as 10,586 units were recorded against 8,008 units during the same period in 2021 with a YoY sales surge of 32 per cent. Hyundai’s Creta continued to lead the way in the midsize SUV segment as 10,205 units were registered against 7,609 units in December 2021 with a YoY growth of 34 per cent. 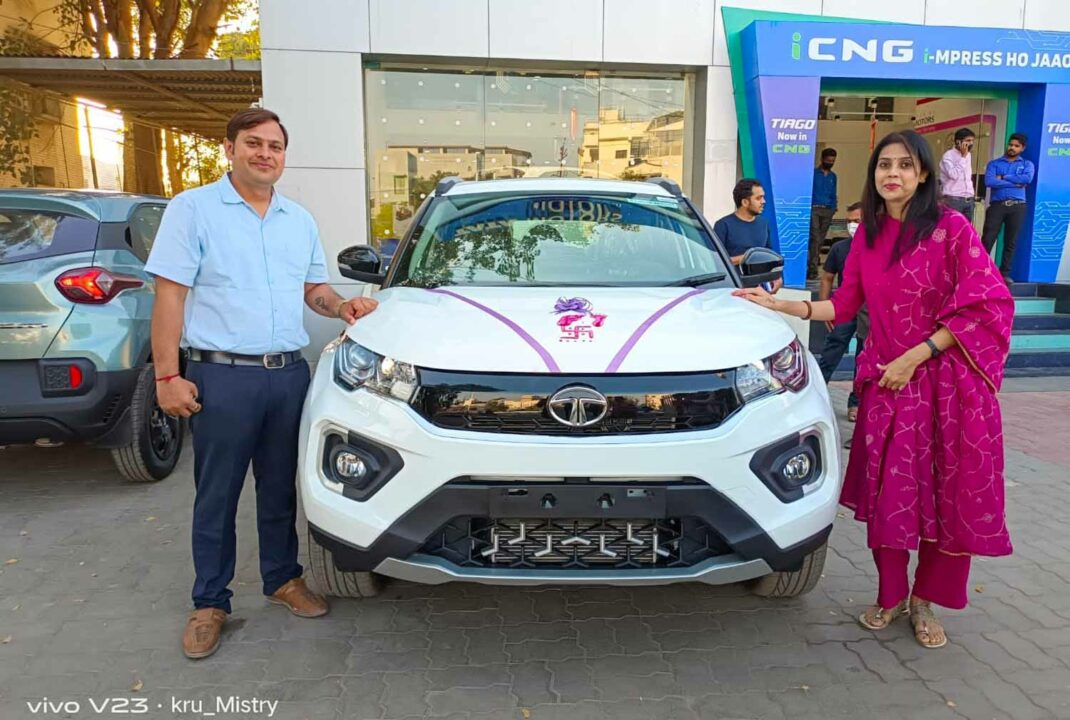 The Hyundai Venue slotted in at fifth with a total of 8,285 unit sales as against 10,360 units in December 2021 with a YoY negative growth of 20 per cent. The five-seater has been well received amongst customers since its market debut a few years ago and it received a facelift last year with a host of changes inside and out.

In the second half of the table, the combined sales of Mahindra Scorpio N and Scorpio Classic led to a total of just over 7,000 units last month as against 1,757 units in December 2021 with a YoY sales increase of 299 per cent. The Maruti Suzuki Grand Vitara was the seventh most sold SUV last month as 6,171 units were recorded. 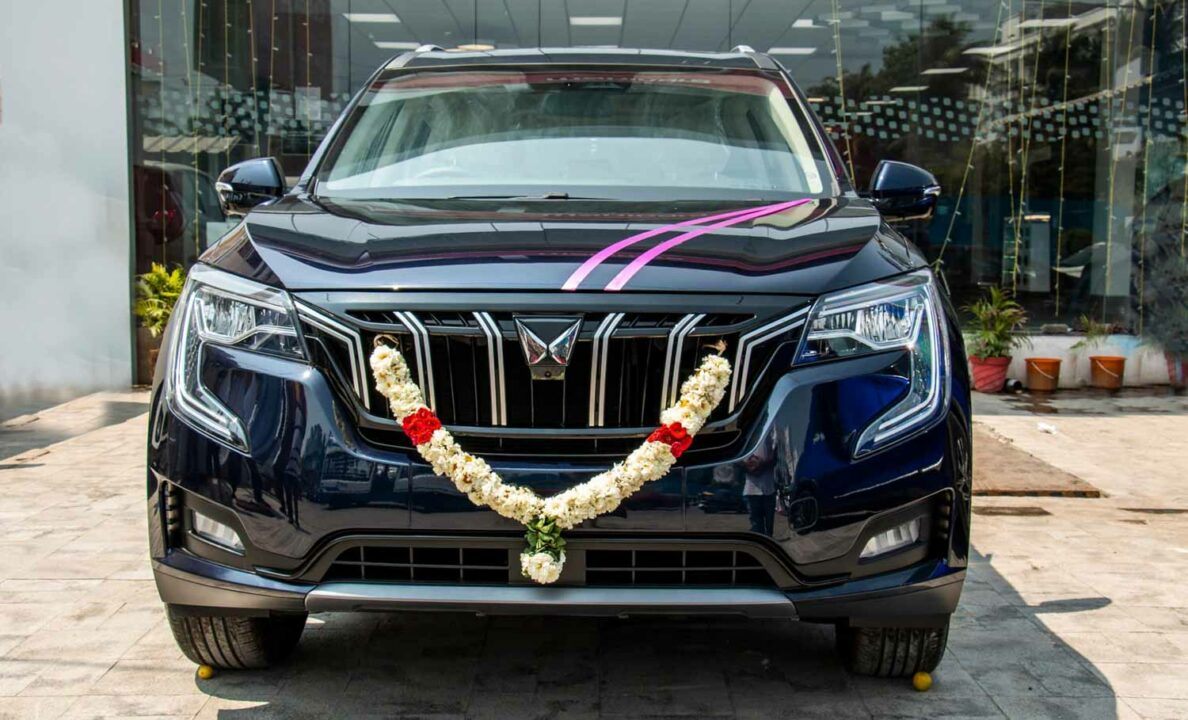 The next two positions were covered by Kia’s Seltos and Sonet as the former registered close to 6,000 units while the latter garnered a total of 5,772 units. Mahindra’s XUV700 rounded out the top ten with 5,623 unit sales as against 3,980 units with a YoY growth of 41 per cent.