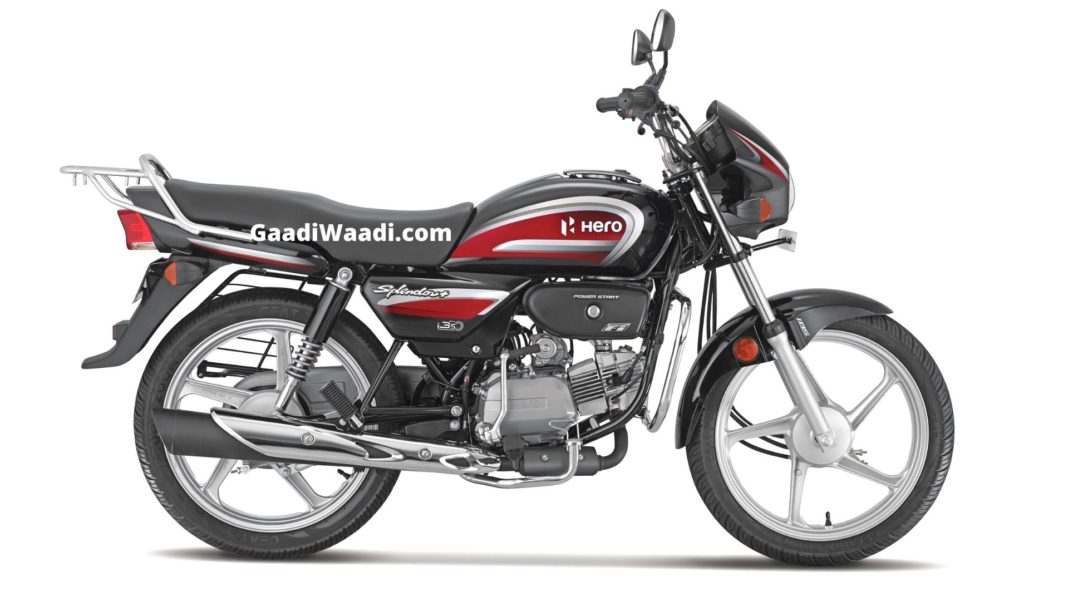 The two-wheeler industry is definitely on a path to recovery but the transition phase appears to be only gradual and we can expect the volume numbers to further improve during the festive season when the buying sentiments will largely be positive. In June 2020, the big guns continued to post good sales tally but they were not as close to how they used to be.

The Splendor entry-level commuter motorcycle led the way ahead of HF Deluxe as the sales of Honda’s Activa were only good enough for third position in the month of June 2020. The Splendor garnered a total of 1,80,266 units as against 2,42,743 units during the same period the previous year with Year-on-Year decline of 25.7 per cent.

Another affordable commuter from Hero, the HF Deluxe, registered a total of 1,29,602 units last month as against 1,93,194 units during the corresponding period in 2019 with YoY volume decline of 32.92 per cent. The Activa stood third by recording 1,21,668 units and when compared to the same month one year ago, the YoY drop was at a massive 48.6 per cent.

The Pulsar series managed to finish in fourth position with 80,822 units as against 83,008 units with YoY drop of only 2.63 per cent as the homegrown manufacturer, Bajaj, expects a speedy recovery in the coming months. Hero MotoCorp’s Glamour ended up as the fifth most sold two-wheeler in the country in June 2020 as 45,252 units were retailed against 69,878 units with 35.24 per cent de-growth.

In the second half of the table, the TVS XL100 stood sixth with 40,620 units as against 52,253 units with 22.26 per cent YoY sales decline. Honda’s CB Shine finished seventh with a total of 40,316 units and when compared to the corresponding period in 2019, it encountered a huge negative sales growth of 52.5 per cent. 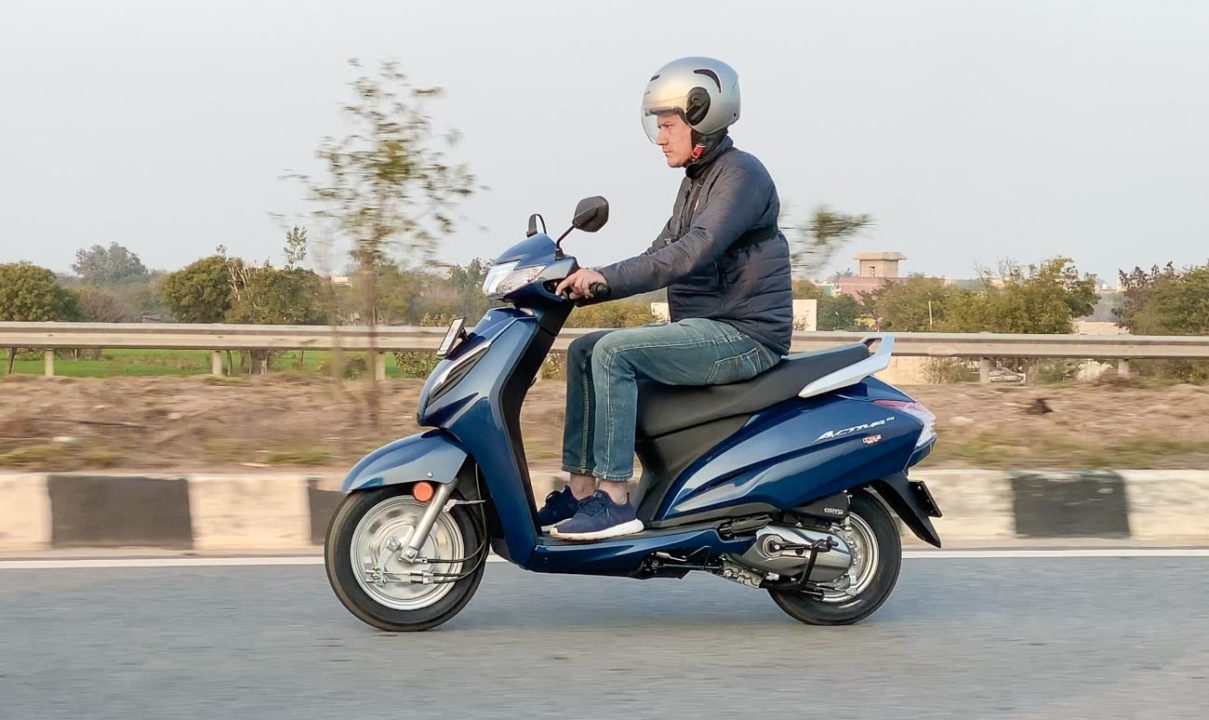 Elsewhere, the Hero Passion, TVS Jupiter and Bajaj Platina ended up in eighth, ninth and tenth places respectively. The overall two-wheeler sales volume in June 2020 was at 7,51,554 units as against 11,32,030 units in June 2019 with YoY de-growth of 33.6 per cent.