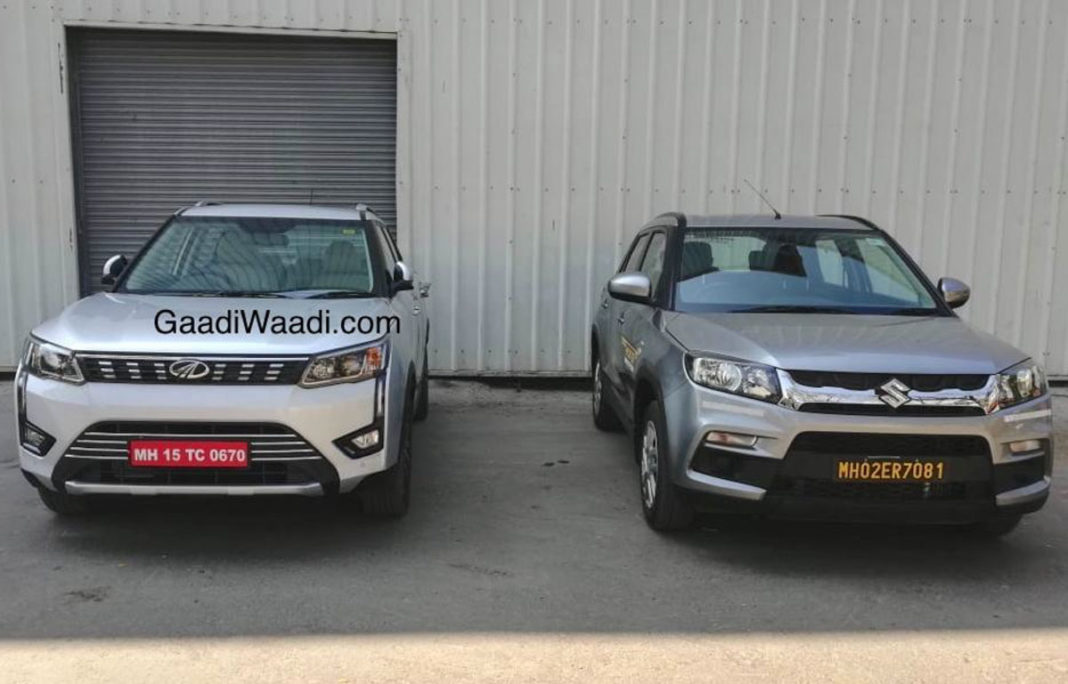 In just over two months of its market entry, Mahindra XUV300 became the third most sold SUV in the country

Mahindra & Mahindra introduced the XUV300 in the domestic market on February 14 and it is the brand’s new attempt in getting a considerable pie at the subcompact SUV segment having failed to do so with TUV300, NuvoSport and the likes. By being the largest UV manufacturer in the country, Mahindra could not let go of this hotly contested segment and its persistent is certainly paying off.

The XUV300 received 10,000 bookings in very little time and beat two of its main rivals, the Ford EcoSport and Honda WR-V almost instantly. Having established itself as a strong player in the sub-four-metre SUV space behind the segment-leading Maruti Suzuki Vitara Brezza, the Nexon has proved to be a tough contender to deal with over the last several months.

But, to everyone’s surprise, the Mahindra XUV300 did get the better of Nexon in April 2019 as 4,200 units were sold. It was the third most sold SUV in the country behind Vitara Brezza and Creta that registered 11,785 and 10,487 units respectively. 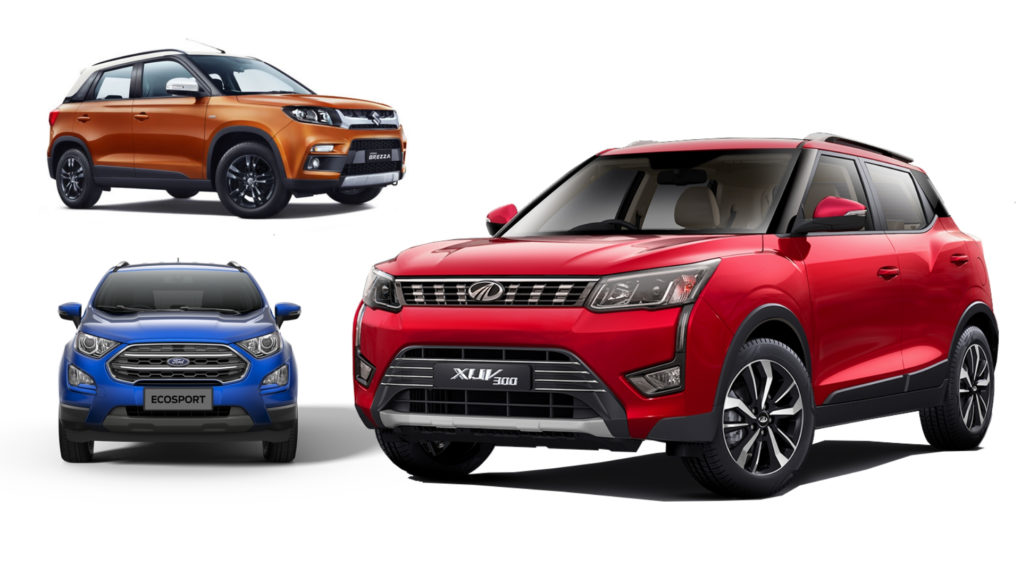 The Nexon managed to end up fourth with 3,976 units at a sales decline of 16 per cent last month. Elsewhere, Mahindra’s long-serving Scorpio finished in the fifth position. It is expected to get a new generation next year and will be based on updated underpinnings.

Codenamed Z101, it will reportedly be conceptualised by Mahindra’s North American Technical Centre in Detroit Michigan while development and engineering duties will be handled by Research Valley in Chennai. 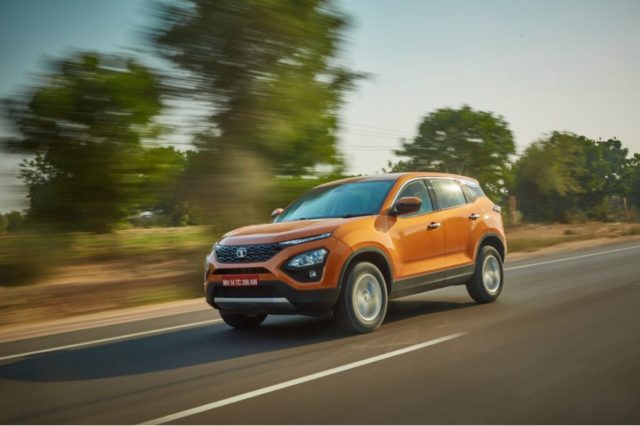 Ford’s top-selling model in India, the EcoSport came home sixth with 3,191 units while Tata Harrier endured another successful month as 2,075 units were sold by beating some of its big rivals. Honda WR-V and Mahindra XUV500 rounded out the top 10 with 1,604 and 1,508 units respectively in April 2019.