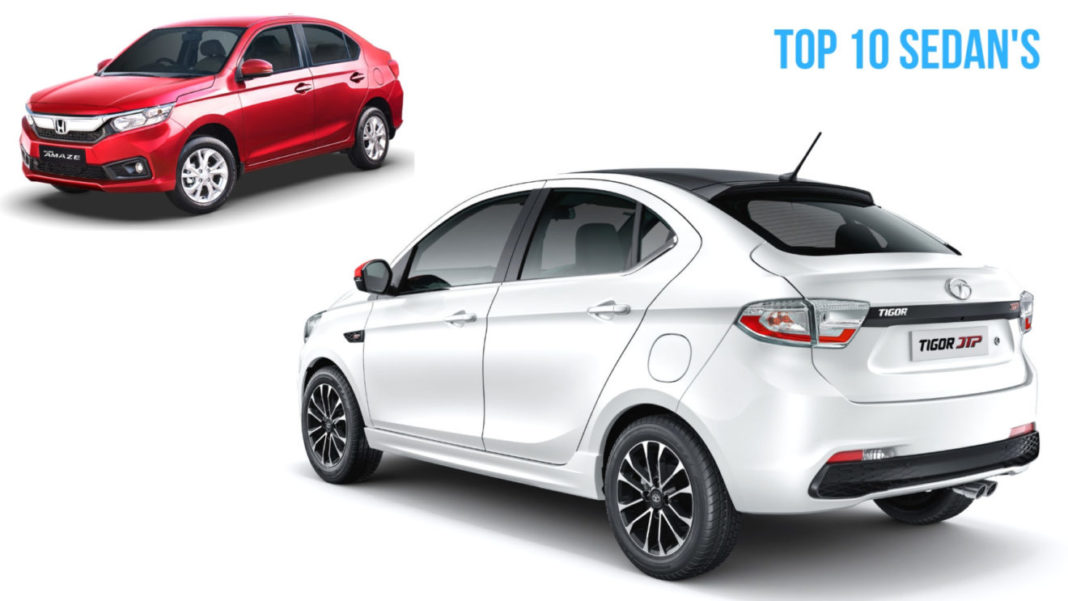 Maruti Suzuki India Limited (MSIL) has two significant mainstays in the top 10 monthly sales chart for sedans and they did deliver in the month of October 2018 as well. The best-selling sedan in India, Maruti Suzuki Dzire, did endure 16 percent YoY de-growth last month but its domination at the top could not be shaken.

The largest automaker in the country did manage to sell 17,404 units of the Dzire and it stood ahead of the main rival Honda Amaze. The latter has been responsible for major turnaround in sales for Honda ever since it went on sale earlier this year but it momentum appeared to have taken a hit.

As opposed to consistent run in the 9,000 mark and often peeking at 10,000, the overhauled subcompact sedan recorded a total of only 5,542 units in October 2018. It is at a 200 percent massive YoY surge but compared to the last few months, just a downer. The facelifted Maruti Suzuki Ciaz has also been doing all the goods.

The 2018 Ciaz started out with 7,002 unit sales when first introduced before steadily reaping sales to remain at the top in its segment. Despite the 5 percent YoY sales drop last month, the Ciaz’s 3,892 unit sales was enough to position it ahead of main competitions Honda City and Hyundai Verna. 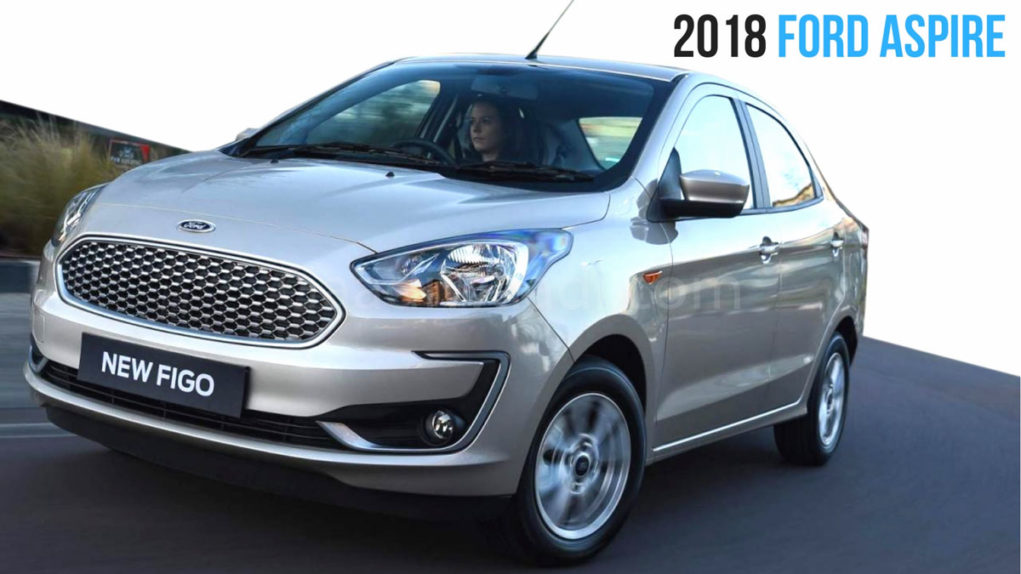 Standing in testament to the close rivalry in the segment, the next two spots in the sales chart were occupied by City and Verna as 3,612 and 3,301 units were sold respectively. With respective sales drops of 17 percent and 30 percent when compared to the same month in 2017, it is safe to say that the new Ciaz did eat into their market share.

Since the subcompact sedan segment has high popularity, the bottom half of the table was filled by them. Hyundai managed to retail 3,143 units of the Xcent in October 2018 while the recently facelifted Tigor finished seventh with 2,927 units. The new Aspire, on the other hand, garnered 2,520 units to stay ahead of Toyota’s Etios and Skoda’s Rapid.