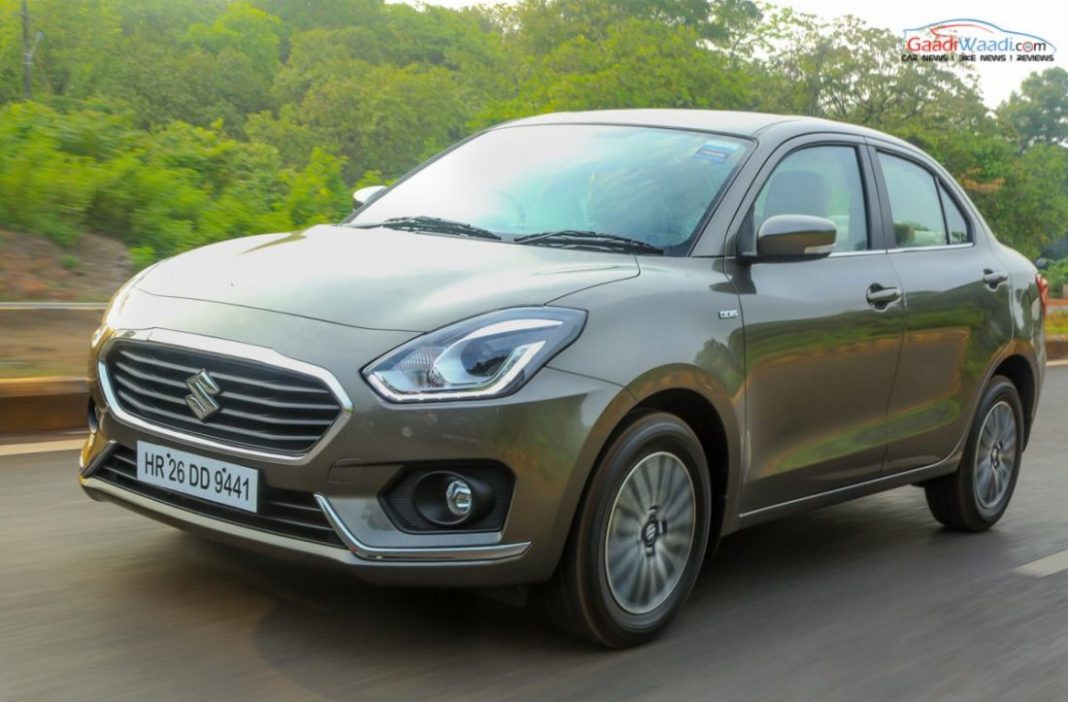 The top position in the best-selling sedans list for the month of June has witnessed Dzire continuing its strong momentum as an all-new generation model has come into act. With its predecessor being highly popular among fleet operators and family-based customers, Maruti Suzuki is eyeing big sales yet again with the new Dzire.

A total of 12,049 units were sold in its first full month and with the demand growing, it could become the most-sold car in the market in the coming months. In a similar way to the premium hatchback segment where Baleno and Elite i20 compete very close to each other, the B-segment sedan space has seen Ciaz and City fighting tooth and nail for so long.

In June 2017, contrary to the previous month, facelifted Ciaz had the upper hand over the Ciaz. It led the Nexa sedan by well over 1,200 units. Finishing at fourth was the facelifted Xcent subcompact sedan that always plays second-fiddle to the Maruti Dzire. With a total sale of 3,425 examples, the Xcent is doing pretty good in ringing the registers in second position in its segment ahead of the recently launched Tata Tigor.

The all-new Tigor sedan has instantly impressed following its launch as it average 2,200 units in its first two months and it has backed it up with 2,163 units of sales in June 2017. It has bunched up the competition in the already tight field and got past Aspire, Zest, Ameo and Amaze Etios – positioned from sixth to ninth respectively. 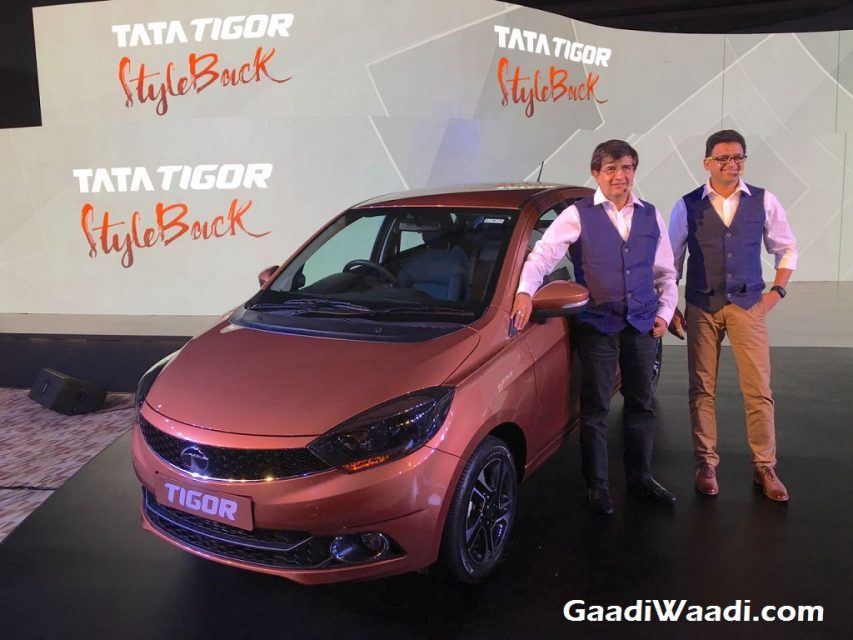 The Tigor finished two places above the Zest which swept 1,595 examples of sale last month and was down in seventh. Ford’s capable Figo Aspire sedan started 2017 on a positive note but the momentum has slightly faded away as it ended up sixth still with 1,882 units.

Volkswagen launched its maiden India-specific Ameo sedan last year and it wrapped up 1,438 deliveries ahead of the Honda Amaze and the impressive Skoda Rapid, which has had upswing in sales lately.