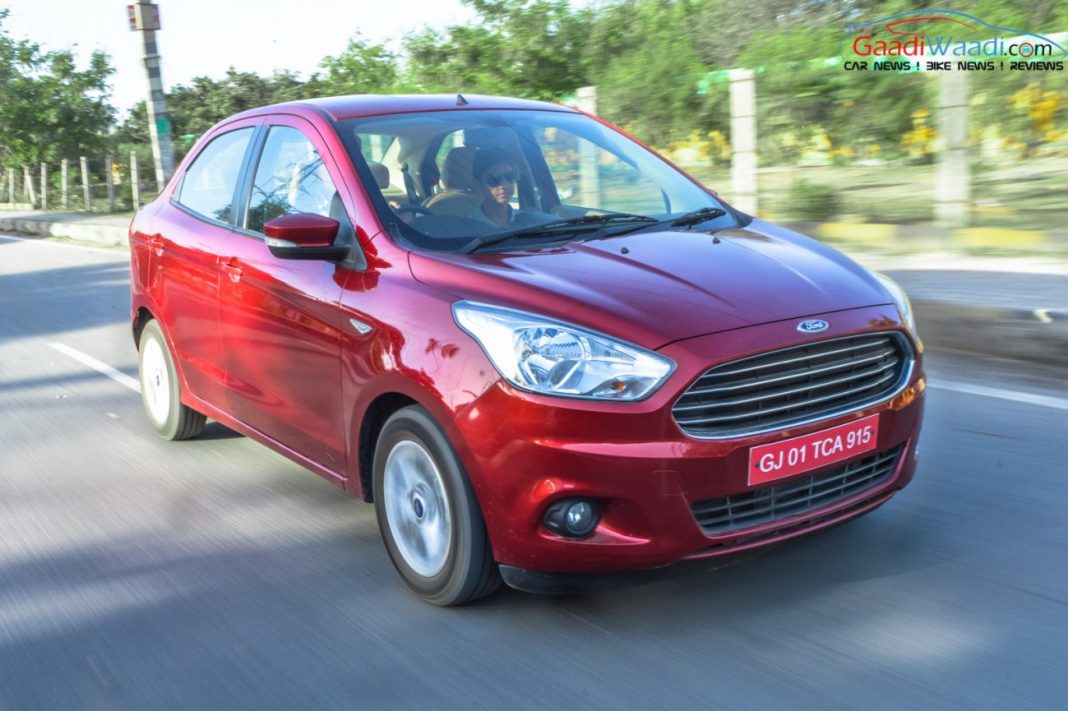 The first two positions in the top selling sedans list saw Swift Dzire recording thrice as much sales as its closest finisher. With it being popular among fleet operators and regular users, Maruti Suzuki is eyeing big on the upcoming generation of the Swift Dzire. With wide speculations over its market entry, it is hoped to take over from what the outgoing model has achieved so far.

As similar to the premium hatchback, segment where Baleno and Elite i20 fight tooth and nail, the B-segment arena for sedans has witnessed Ciaz and City running closer to each other from the very beginning. However, in January 2017, Ciaz had the upper hand and bettered the Japanese sedan by a narrow 185 units.

With the soon arrival of the facelifted City, it is expected to topple the Ciaz once again. At fourth position, the Amaze subcompact sedan that always plays second-fiddle to the Maruti Swift Dzire. With less than a quarter of Dzire’s sales, the Amaze is running strongly in second position in its segment ahead of the Xcent.

The Korean sedan is likely to get an updated version in line with the Grand i10 in a month or so and that could potentially cater more for the buyers seeking a personal commuter. Tata Motors will be introducing an all-new subcompact Kite 5 sedan soon. It would bunch the competition in the already crowded field.

It will be positioned below the Zest which swept 2,615 units of sale last month. Ford’s highly capable Figo Aspire sedan started the new year with 2,470 examples sold while Etios is at eight place with 2,189 units. Volkswagen launched its India-specific Ameo sedan last year and it is moving quite well judging by its 1,911 units of sale last month. The Skoda Rapid facelift arrived last November finished tenth with 959 units.