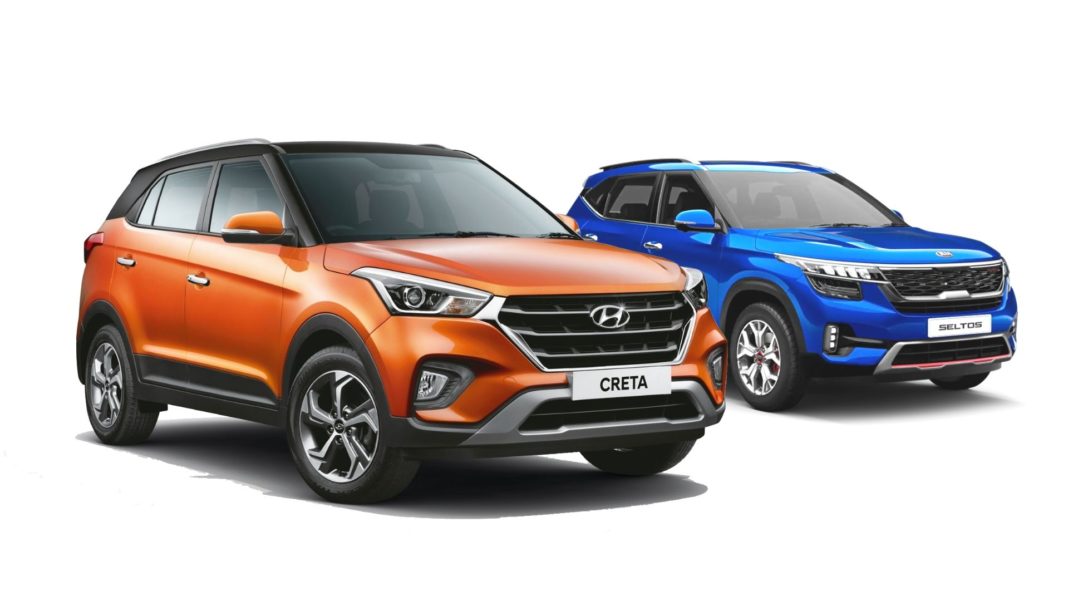 Kia Seltos recorded its highest monthly sales of 15,000 units in January 2020 as it finished ahead of Hyundai Creta again

The Seltos’ ever increasing popularity helped Kia Motors to register its highest sales in a month in January 2020 since debut. The mid-size SUV was also the most sold SUV in the country as it garnered 15,000 units. Compared to its rivals, the Seltos did shatter the competition for yet another month as it beat Hyundai Creta by a big margin.

The Creta recorded a total of 6,900 units last month as against 10,314 units during the same month last year with 33 per cent sales de-growth. The second-generation Creta was unveiled at the 2020 Auto Expo and it will likely take the fight to the Seltos upon market launch on March 17.

It gets a complete makeover both on the inside and out, along with the addition of new features and technologies. The Scorpio has been a consistent seller for Mahindra and last month was no different as 5,316 units were sold as against 4,882 units during the same month in 2019 with 9 per cent YoY sales growth. 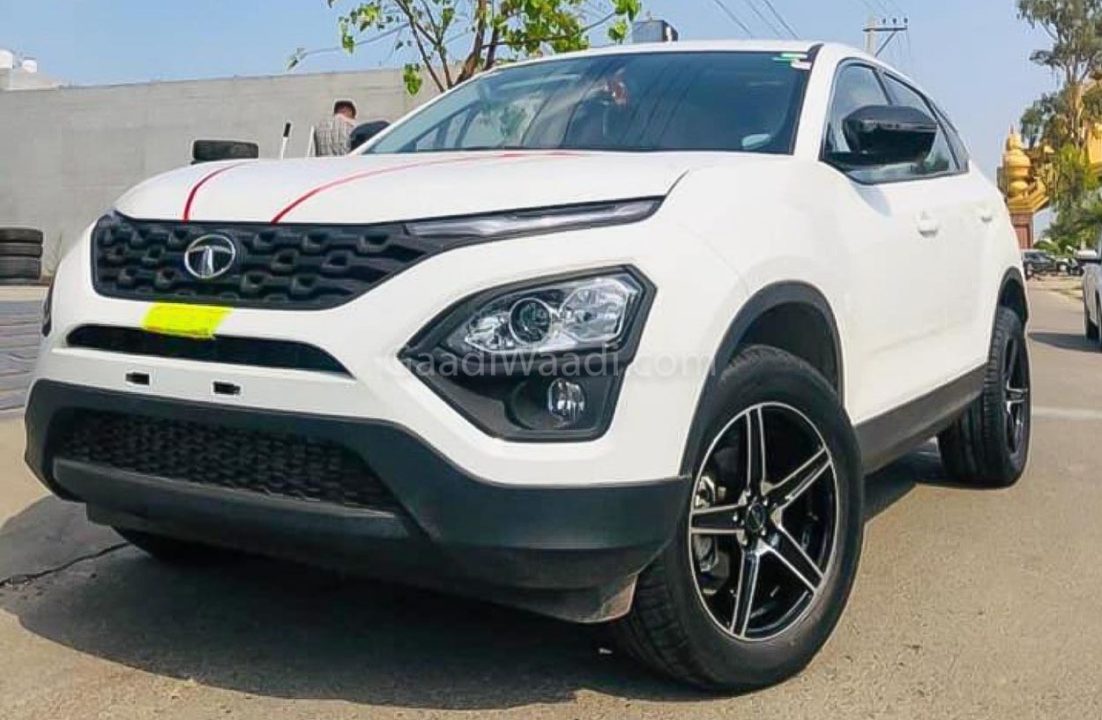 The Hector was positioned fourth with 3,130 units and it will be joined by new UVs in the domestic lineup such as the Hector Plus and Gloster as MG plans to further expand its offerings in India along with course of this year. It did beat Mahindra XUV500 as only 1,455 units were solf with 45 per cent volume decline.

The XUV500 is getting a brand new generation in the later stages of this year. The 2020 Harrier with BS6 compliant diesel engine was recently introduced with more power and automatic transmission alongside addition of new features. It finished sixth with 719 units ahead of Jeep Compass’ 45 per cent YoY sales drop with 701 units. 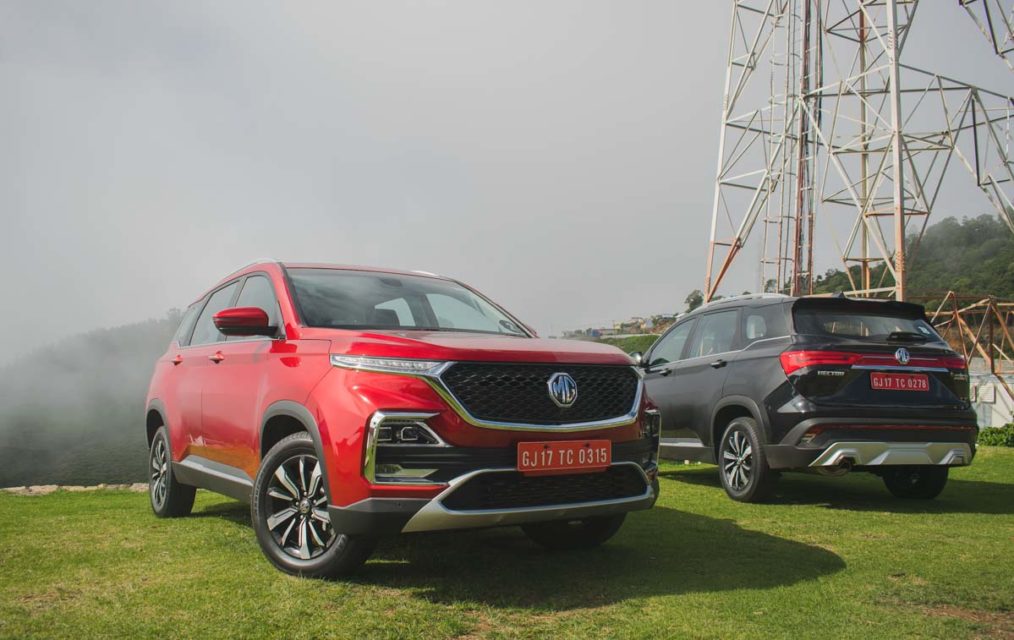 The S-Cross slotted in at eighth with 558 units and 77 per cent de-growth while the Renault Duster recorded 405 units with 55 per cent drop. The Kicks rounded out the top 10 with a total of 172 units in tenth position. Nissan will be introducing a compact SUV sitting below the Kicks in the first half of next financial year.