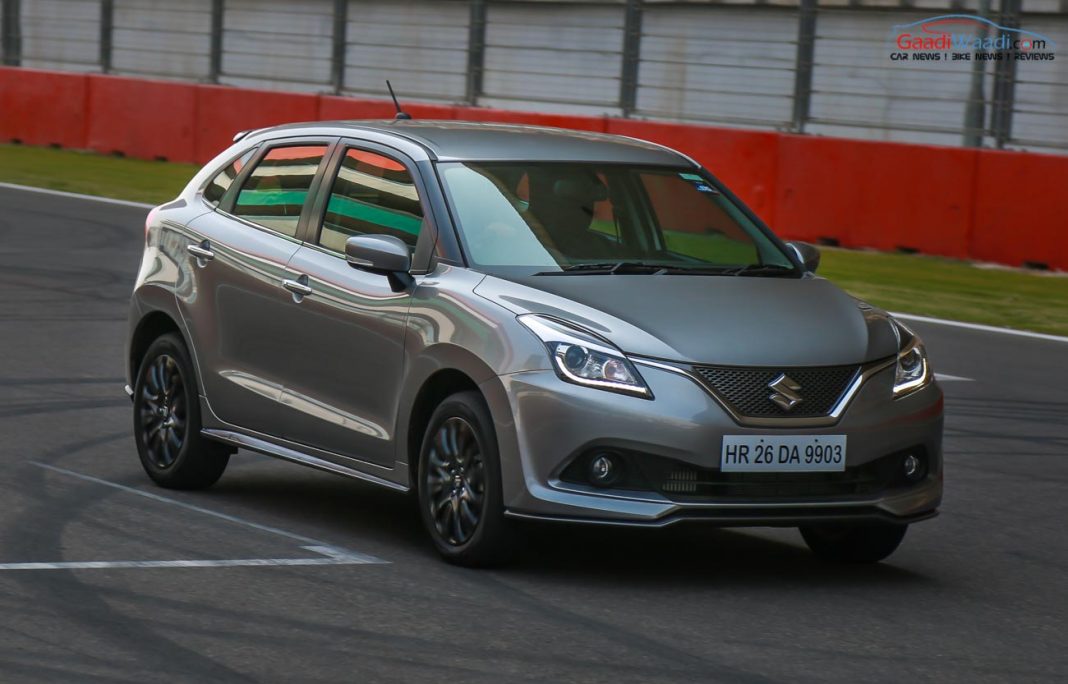 Top 10 selling hatchbacks in January 2018 saw Maruti Suzuki dominating again with the Baleno getting within 1,400 units of the leader Alto

The significant advantage of Maruti Suzuki is indeed its big range of availability in the entry-level volume segments. Most of them are hatchbacks that are being there for years and others are new products making a mark for themselves. Standing in line with the brand’s popularity and customer interest are the list of best-selling hatchback models every month.

In the first month of 2018, Maruti Suzuki’s five popular hatchbacks have been present in the top ten and all of them are pretty much a stable players in the chart. Topping the table is none other than the Alto small hatchback which finished ahead of the Baleno with a lead of nearly 1,400 units.

It goes on to show the ever increasing popularity of Baleno as the once unassailable status of the Alto is being dealt with comfortably. It also goes on to show the buyers’ interest in premium vehicles in recent years. Glancing over the whole list, it is obvious that Maruti and Hyundai hatchbacks have occupied majority of positions.

But there is a lot of scope in sales for the new products when priced rightly with good features and fuel-efficient engines. For example, Tata Motors and Renault have their bestselling vehicles in the affordable hatchback space. The Tiago entered the market with a whole new design along with good equipment level.

With the SUV-ish exterior and a feature-loaded interior, the Kwid takes all the credits in Renault’s success in the last couple of years. Both of them followed same strategy to become VFM products in their segments. The Tata Tiago outsold Celerio, Eon and Kwid to be positioned sixth with a total of 8,287 units. Meanwhile just behind, the Celerio, which brought the affordable AMT to the masses, wrapped 7,641 unit sales.

Kwid has continued its good run of form with 5,590 units in ninth but its sales in recent months seem to be slowing down a bit. Hyundai Eon has had a roller coaster ride but it’s still the next best seller for the Korean brand behind the Grand i10, Elite i20 and Creta by ending up eighth. The Ignis rounded out the top ten with 5,472 units.