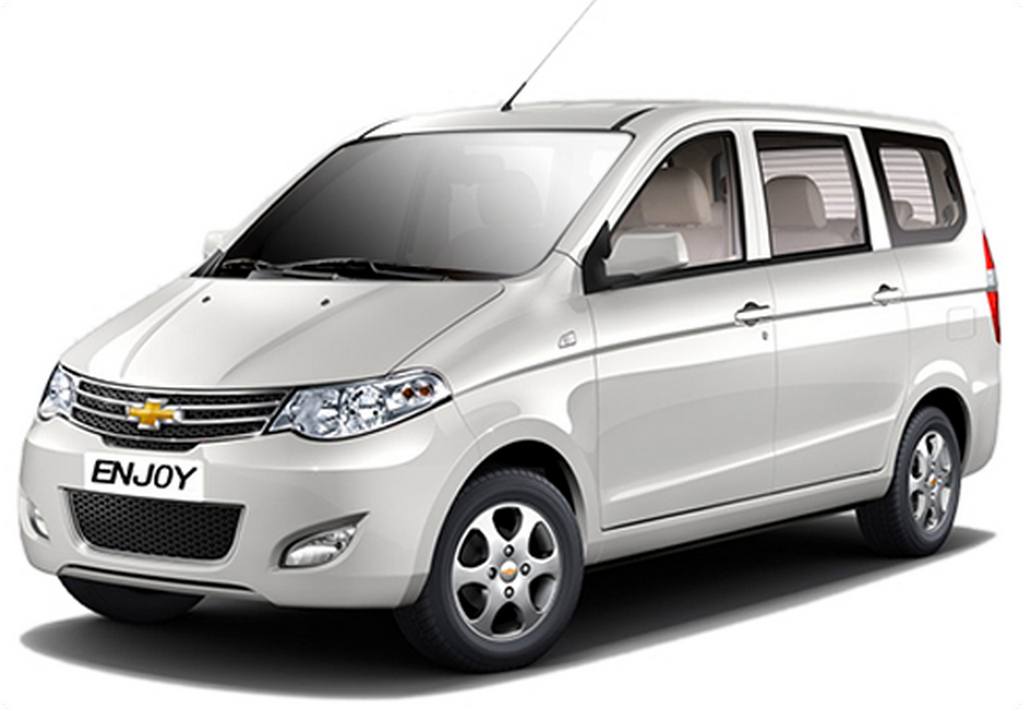 In the best-selling cars chart of 2015 in China, Chevrolet Enjoy aka Wuling Hongguang headed the proceedings with a total sales of 6,55,531 units which is 12.6% down compared to the previous year with 7,50,019 units.

Launched in July 2015 in India, General Motors has managed to sell only 5,186 examples of the people carrier in our domestic market. The Volkswagen Lavida compact sedan came second by getting retailed for about 3,79,069 units as opposed to 3,71,962 in 2014 with 1.90% increase in sales. This is one of the many top-selling products the German manufacturer has in the very vast Chinese market. The Nissan Sylphy compact sedan comes fourth on the best-selling list as 3,34,087 examples of the car had been in the twelve months of last year. This is at a highly appreciable 11.3% surge in sales as a total of 3,00,058 units were sold the previous term. Another four-door sedan from Volkswagen was the Sgitar sedan which slots in at seventh on the best-selling cars list in China in 2015. Despite its selling figures have dropped by 6.7%, the German auto maker has managed to retail 2,79,887 units of Sagitar which is against 3,00,082 units in 2014. The facelifted version of Volkswagen Jetta was launched in India last year and since then it garnered 2,010 units of sale but it has been one of the highly successful VW vehicles in China as 2,74,932 units were sold in 2015 which is at a drop of 7.4% when compared to 2,96,961 examples in 2014. The last on the best-selling Chinese models was another Volkswagen vehicle, the Santana. The market in China adores spacious cars and therefore the Santa was sold 2,55,968 times despite a drop of 10.3% as against 2,85,301 units the previous year.