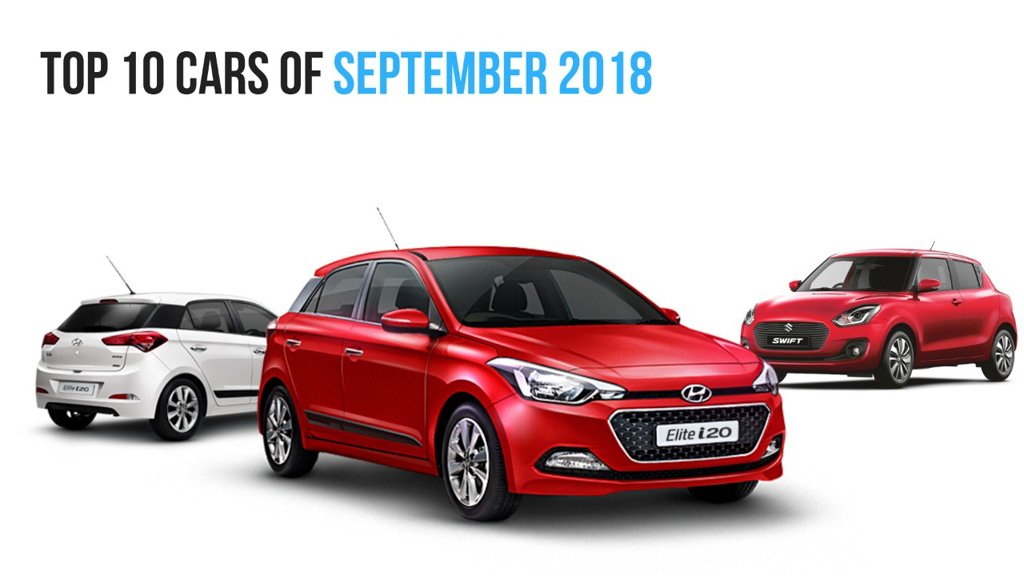 Maruti Suzuki Alto got back to top position in the sales chart after four months of absence in August 2018, only to relinquish the honours this past month to latest generation Swift. The largest automaker in the country endured 2.5 percent YoY de-growth in September 2018, which was highly uncommon heading into the festive season.

However, its premium vehicles had managed to consolidate the numbers as Maruti Suzuki held 41.9 percent market share with total sales of 1,20,982 units. The Swift endured 22,228 deliveries to sit right on top ahead of Alto that finished closely behind with 21,719 unit sales.

Just behind the popular entry-level hatchback, the Dzire sub-four-metre sedan finished third by retailing 423 units lesser than the Alto and its main rival Honda Amaze ended up outside top 10 this time around.

Maruti Suzuki continued to stay ahead of Hyundai that in contrast registered 15.2 percent sales surge last month with 10.6 percent market share. The 2018 Maruti Suzuki Swift, which is expected to get a RS badged version with 1.0-litre 101 bhp Boosterjet engine soon, continued to beat its chief competitor Hyundai Grand i10. 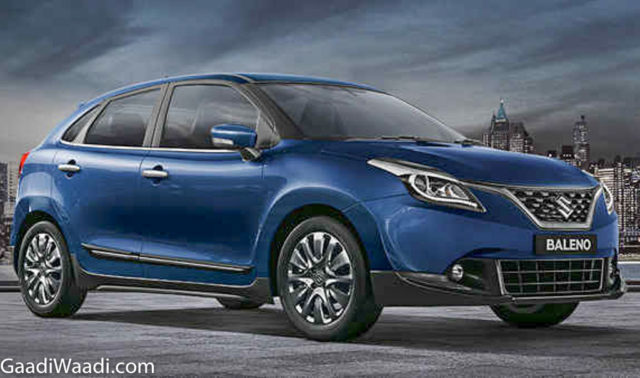 Hyundai does not have to worry much though as the new Santro launching later this month will likely shake up the pecking order and help the brand to boost its market share against Maruti Suzuki Celerio and Wagon R. However, Maruti Suzuki is not taking the impending rivalry lightly as the Wagon R is getting a major overhaul in years by early 2019.

Both Celerio and Wagon R are regular features in the top 10 and last month was no different as the former finished tenth with 9,208 units and the latter maintained its stature in and around the mid table by completing sixth with 13,252 examples sold. Other than Vitara Brezza, the Creta was the only SUV to have a regular dash at the top 10.