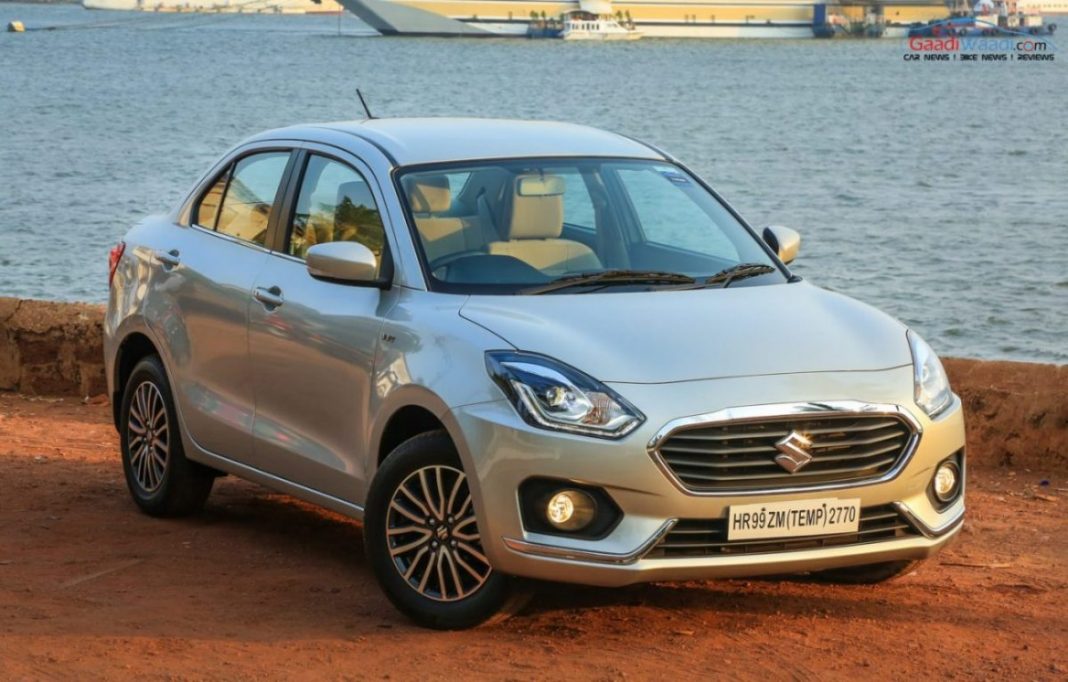 Maruti Suzuki has had another successful month as six out of ten cars in the top ten charts at the end of October were from the Indo-Japanese manufacturer. As has been the case for several years, the Alto entry-level hatchback managed to stay consistent but it’s only second to the new Dzire as a total of 19,947 units were registered for the hatchback.

The Dzire with a fresh exterior, reliable powertrains and improved features list is expected to remain in its place for the coming months as well as Maruti delivered 20,610 units last month. The Wagon R is another long-running model that set the cash registers ringing for several years now. With a next gen model expected only in the near future, monthly sales figures like 13,043 units would keep the momentum swinging as it was positioned fifth behind Baleno and Grand i10.

The popular Swift compact hatchback received a new version for international markets quite a while ago but due to the auspicious sales of the current model and the captivating sales of latest releases, Maruti will only announce its entry early next year. It completed the tenth month of 2017 with 12,057 units in seventh place. The two products significantly garner sales for Hyundai in the market are the Grand i10 and the Elite i20.

Based on the Euro-spec i10, the Grand gained a facelift at the beginning of this year while a new i20 has repeatedly been spotted testing in India recently indicating a possible launch before the end of this fiscal. At the end of October, the former registered 14,417 to slot in at fourth behind the Baleno with 14,538 units. With Elite i20 in eighth, Celerio was two places ahead with 12,209 unit sales in October 2017. 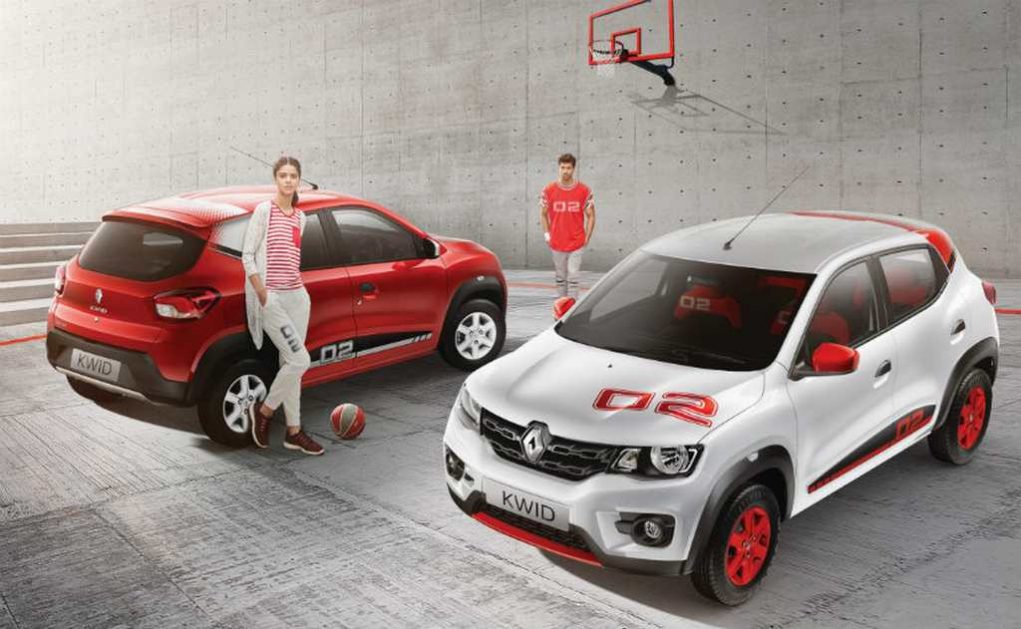 Renault’s best-selling car in the country, the Kwid, has re-entered top 10 after a few months of absence and it stayed at ninth with 8,136 deliveries. The Tiago, which celebrated one lakh units being rolled out of Tata’s Sanand plant, wrapped up the chart for the October month with 6,990 units. While Maruti Suzuki has 48.9 percent market share, other top companies like Hyundai, Mahindra and Honda faced YoY slump. FCA is making the most out of Compass’ presence and achieved 0.9 percent market share last month.