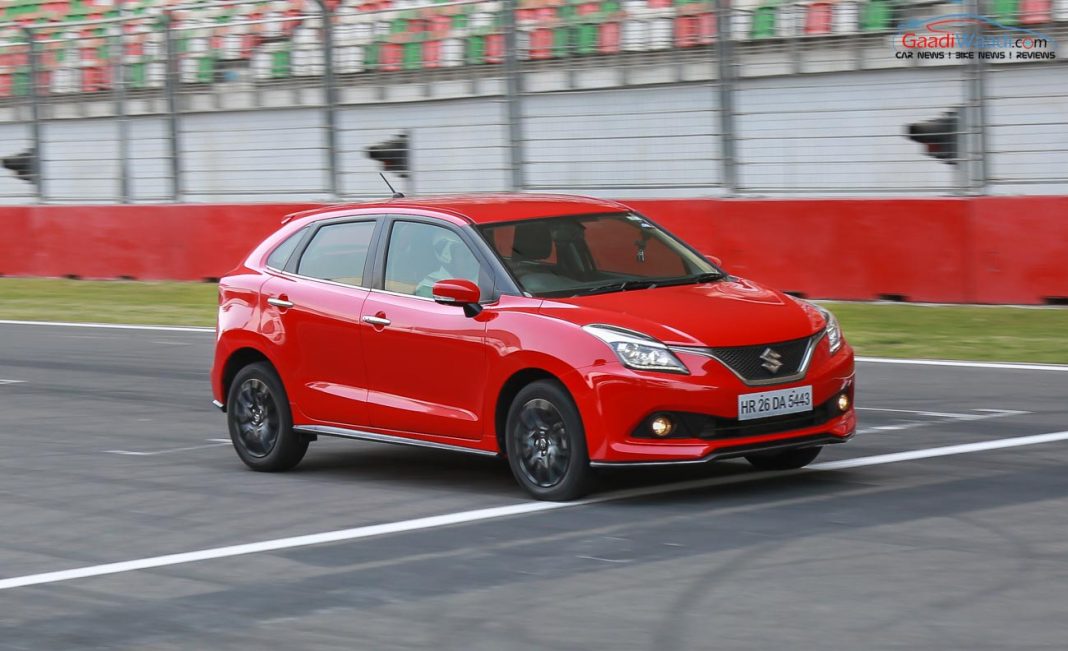 In the financial year between April 2016 and March 2017, the Indian auto industry has set some unprecedented records like the total sales counting to over three million units for the first time and the highest ever YoY growth of 9 percent recorded in the last seven years.

Maruti Suzuki was at the forefront of all the big numbers as the company crossed 1.5 million units of sale in the last fiscal while reveling on a growth of 9.8 percent compared to the previous FY. The month of March has always been a crucial part of manufacturers’ fiscal performance with huge discounts to push out the inventory and reach yearly targets.
Also Read: Maruti Suzuki Achieves 1.5 Million Sales Milestone in FY2016-17

Maruti Suzuki relished that opportunity and dispatched never-before-seen number of cars from its Nexa showrooms. The Baleno premium hatchback often used to stand toe-in-toe with its main rival Elite i20 but last month it threw down the gauntlet and grew its sales by 163 percent. So much that it was right in the vicinity to beat the bestselling Alto for top position.

Registering 16,426 units against 6,236 in the same month last year, it moved up to second from its traditional seventh or eighth place. The industry-leading Alto’s sales was just 2,442 units more than the Baleno’s at 18,868 units while the Swift Dzire finished third at 11 percent de-growth with 15,894 deliveries made. 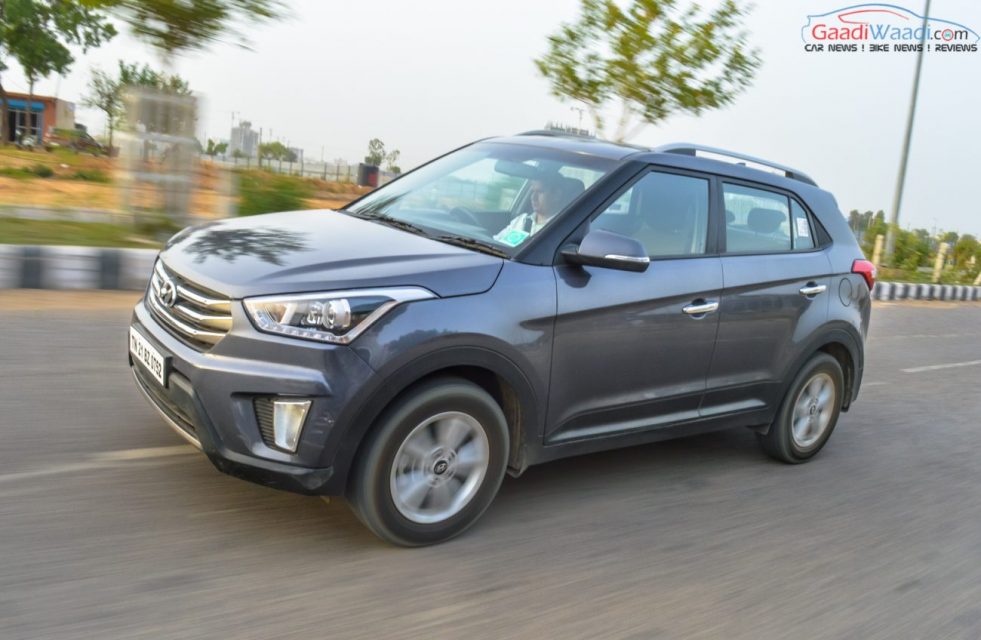 The arrival of new-gen Dzire will change the proposition largely though in a few months. Just behind the Dzire was its hatchback sibling the Swift – due for a new avatar early next year. Responsible for Hyundai’s 9 percent YoY sales growth last month were the Grand i10 and Elite i20 as they endured 31 percent and 16 percent growth respectively at 12,545 and 12,394 units.

However, the major contributor that put Hyundai well and truly on the SUV map, the Creta, achieved 10,000 sales mark for the first time since its launch in 2015 with 23 percent sales surge. Just ahead of Creta in the March 2017 bestselling chart at ninth position was the Vitara Brezza as 10,057 examples were sold at a growth of 81 percent.