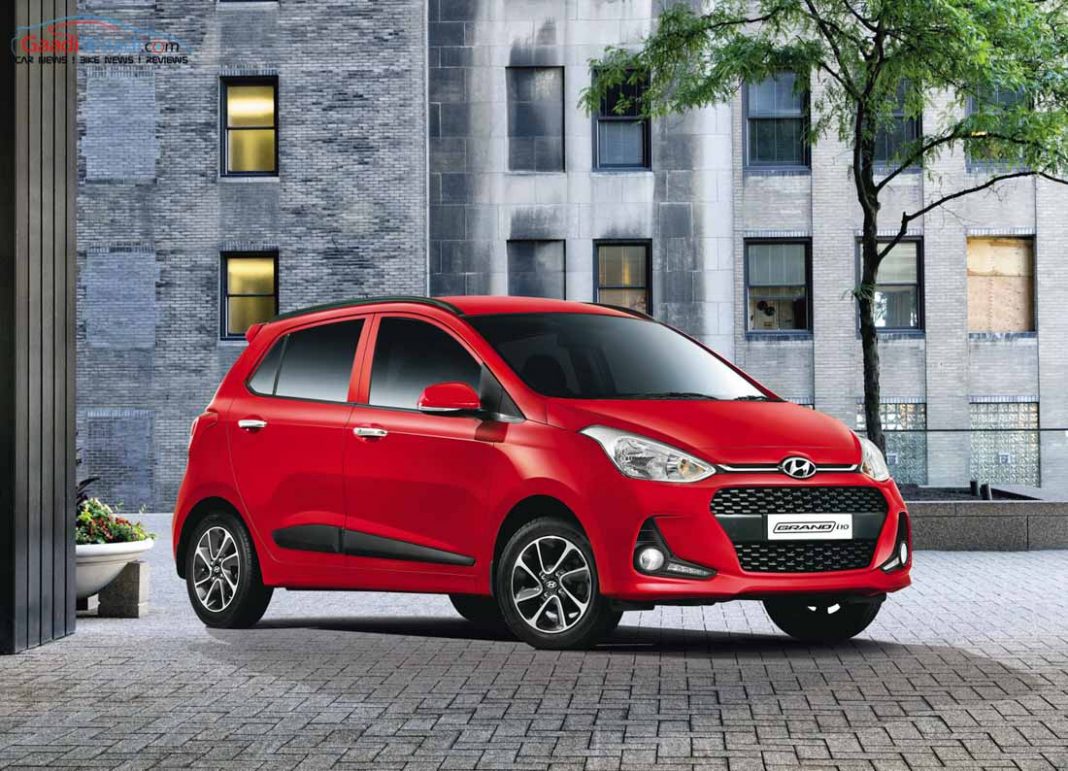 Maruti Suzuki finished last month how it wanted to as the top-selling chart saw its domination once again with the familiar face Alto right up on top. The entry-level hatchback reclaimed its top position from the Swift in May and stayed there in June as well.

Although more than 9,200 units less than the previous month, which could have been impacted due to the buyers’ sentiments to wait until the GST implementation, the Alto managed just 6 percent YoY de-growth. It was Baleno that endured a dramatic improvement in recent months but it had to stick with just 9.057 units and was beaten by its main rival Hyundai Elite i20 in the premium hatchback segment.

The latter was positioned two places above the Baleno at fifth position with a total sale of 10,609 examples in June 2017 with an encouraging 18 percent YoY growth compared to the same month last year. Hyundai could be planning big with its upcoming facelift and it had been spied testing already.

The Dzire compact sedan receiving a new iteration just a while ago and was drove back up to third last month with 12,049 units sold. The pace in which it is gathering bookings will put it ahead of Alto possibly from month onwards we reckon. The WagonR is another long-running model that set the cash registers ringing at fourth place. 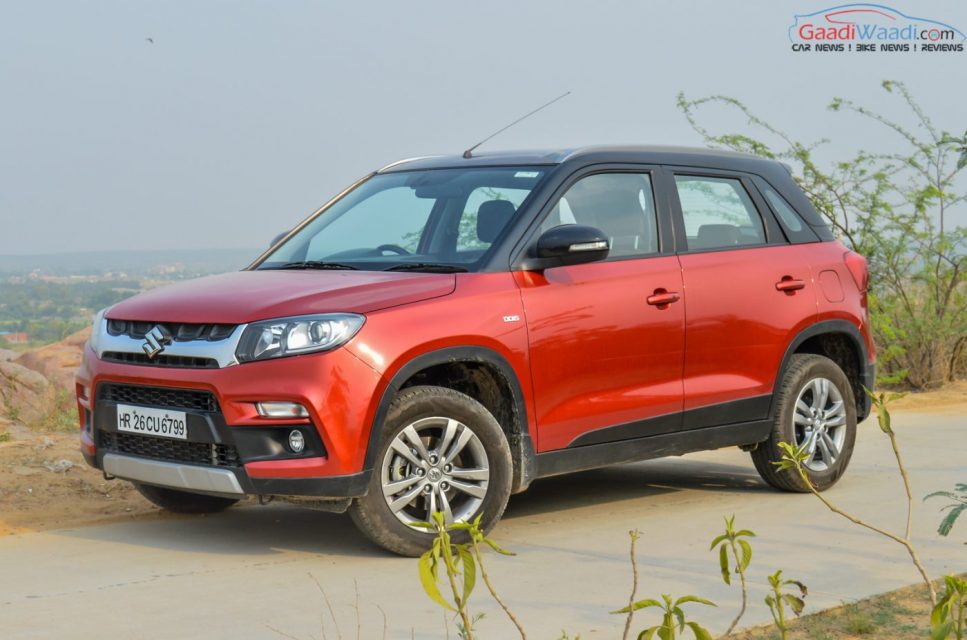 With a next gen model expected only in the near future, monthly sales figures like 10,668 units would keep the momentum in its favour until a new model gets launched. The facelifted Hyundai Grand i10 surprisingly rose to second position and it is like before the most sold Hyundai in the domestic market.

It registered 12,317 units at 3 percent YoY sales slump. The Vitara Brezza compact SUV didn’t give up its segment-leading status and it stood eight with 8,293 units ahead of Hyundai Creta and Maruti Suzuki Celerio which wrapped the final position.