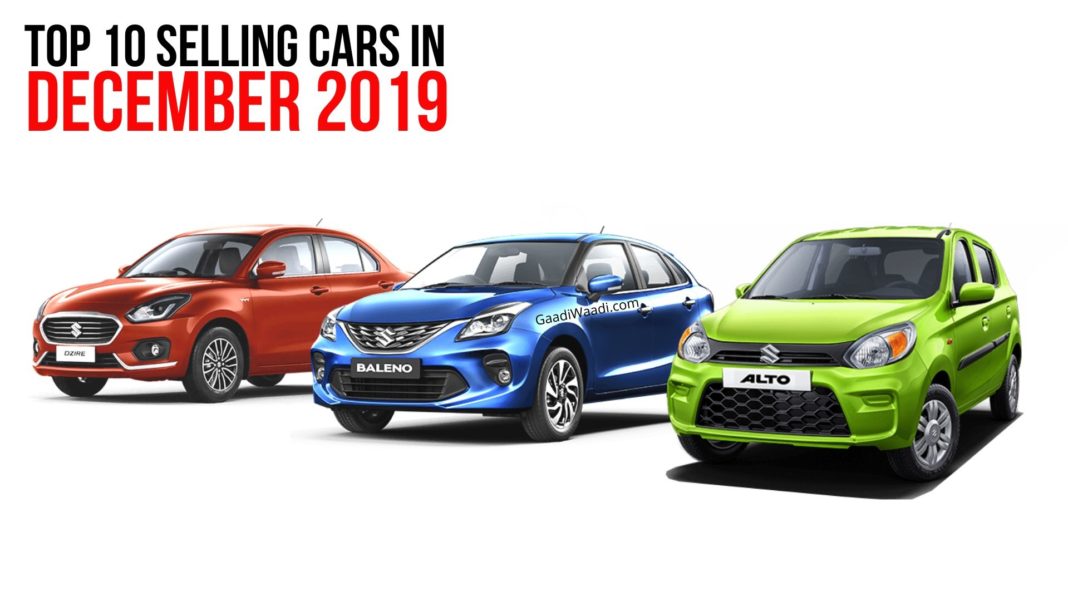 While the Maruti Baleno enjoyed the highest sales in the last month of the previous calendar year, the S-Presso, Wagon R and Hyundai Venue turned out to be new additions

The previous calendar year turned out to be pretty challenging for most carmakers as the continued sales slowdown led to a downward trend on the sales charts. However, Maruti Suzuki and Hyundai Motor India Ltd, the top two carmakers in terms of sales volumes, ended 2019 on a positive note with their models making it to the top 10 selling cars of December 2019.

It is worth mentioning here, however, that Hyundai Creta, Hyundai Grand i10 and Maruti Celerio have moved out of the top 10 list. Instead, the Hyundai Venue, Maruti S-Presso and Maruti Wagon R have found their way in.

The highest selling car in the last month of the previous year turns out to be the Maruti Baleno. The Hyundai Elite i20-rivalling model could manage a total sale of 18,465 units, which is much more than the 11,135 units sold in December 2018. The second spot goes to the Alto twins, which include the 0.8-litre and 1.0-litre models. Together, the two posted a cumulative sale of 15,489 units. However, the duo registered a pretty huge fall from 25,121 units sold in December 2018. 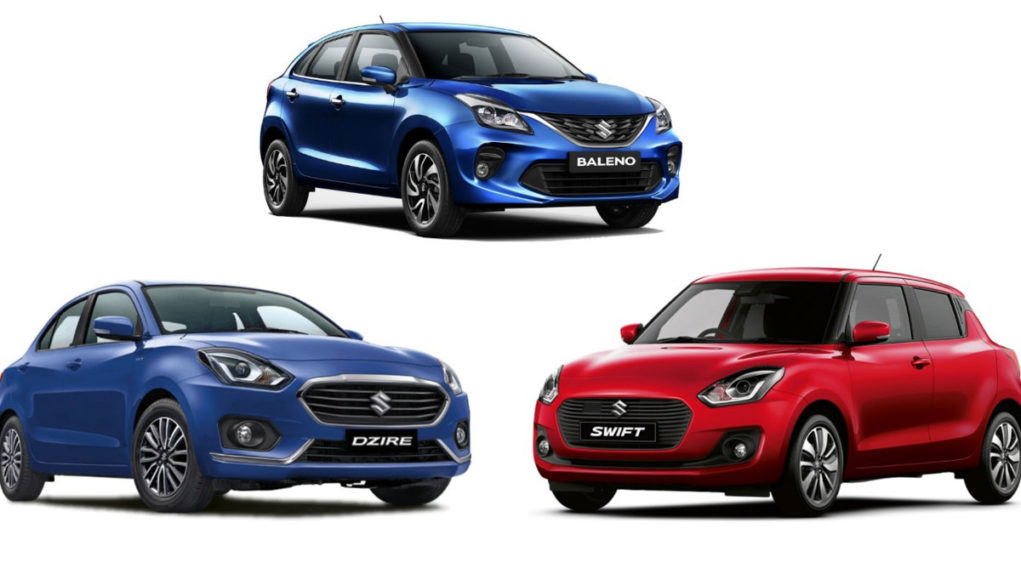 The fifth spot has been taken by the Maruti Vitara Brezza with a total sale of 13,658 units. This is a remarkable improvement over 9,667 units sold in December 2018. It may be noted here that while the popularity of the Brezza took a hit from the launch of the Hyundai Venue, the sub-4-metre SUV seems to have retained its best-selling status due to the huge discounts that are being offered currently. Soon, the Brezza will receive a makeover, which will bring in some styling updates and a 1.5-litre petrol engine with SHVS mild-hybrid technology.

The sixth spot on the list of top 10 selling cars in December 2019 goes to the Maruti Wagon R with a total sale of 10,781 units. This is a huge improvement over 2,540 units sold in December 2018. The reason for this is the great response that the third-generation model has received from the car-buying lot.

At the seventh spot, we have the Hyundai Venue, which sold 9,521 units last month. Unlike its arch-rival Maruti Vitara Brezza, this sub-4-metre SUV isn’t being sold with any comprehensive discount at the moment. The eighth-place goes to another newcomer in the form of the Maruti S-Presso. 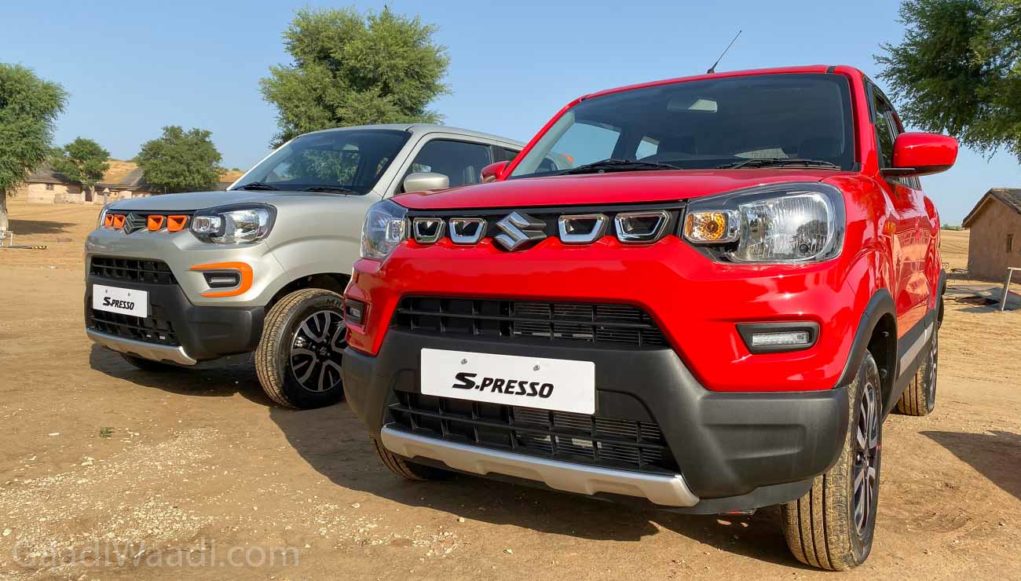 The latest budget car from the country’s top-selling carmaker posted a monthly sale of 8,394 units last month. At the ninth place, we have another Hyundai model in the form of the Elite i20. The Maruti Baleno-rivalling hatchback managed to post a sales figure of 7,720 units in the last month of the previous year.

This is a significantly lower number than the 11,940 units sold in the corresponding month last year. Finally, the tenth spot goes to the Maruti Eeco. The people’s mover that is quite popular in the taxi segment posted a monthly sale of 7,534 units, which is slightly lower than the 8,532 units sold in December 2018.