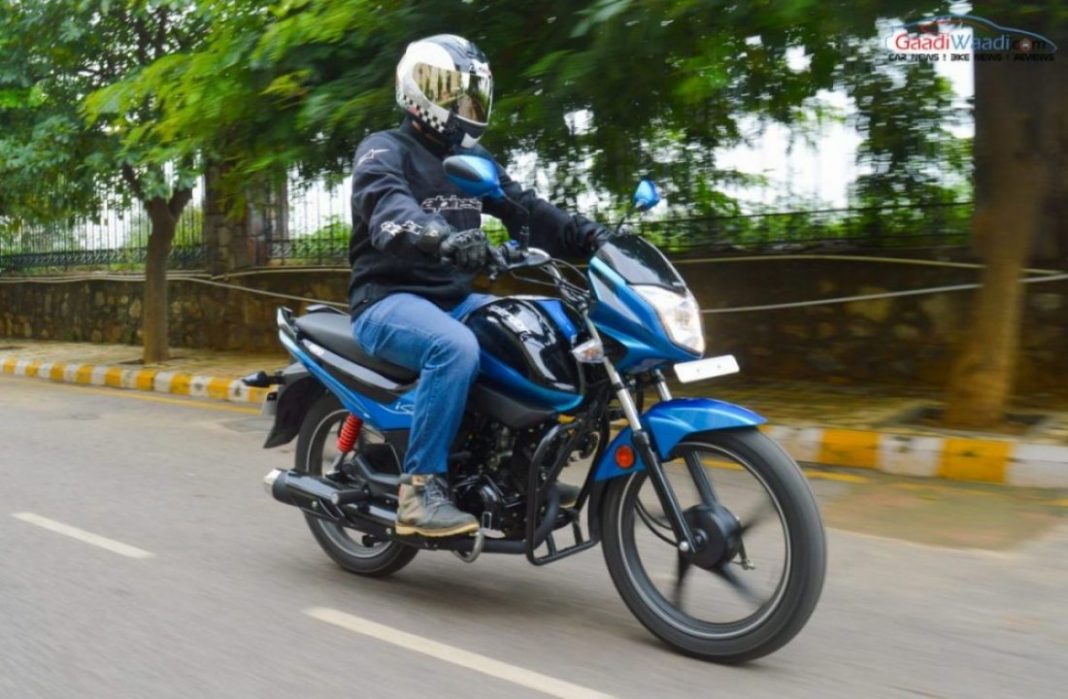 Hero MotoCorp has retained the top spot in September 2016 sales chart with its range of motorcycles like Splendor series, HF Deluxe, Passion in the highly competitive commuter segment. The Splendor series models have been the bestselling motorcycle in Indian two-wheeler market for quite long time, and in last month it sold 254,704 units compared to 243,188 units in same month last year, which marked a 5% growth.

Recently Hero MotoCorp introduced iSmart technology to the Splendor 110cc commuter, which certainly enhanced the appeal. Also the 100cc to 125cc commuter motorcycles are the bestselling models in the country and they occupy a large share in the market. Hero MotoCorp has long been a strong player in the segment with models like Splendor, Passion. In last month Hero HF Deluxe sold a 131,867 units compared to 101,579 units in corresponding month last year, marking an impressive 30% growth. In terms of sales figure Passion retains the third spot among top 10 motorcycles, but its sales have dropped by 15%. Last month it sold 92,378 units compared to 108,395 units in same month last year. The two-wheeler manufacturer is gearing up to launch the Passion iSmart, which is expected to give the motorcycle a sales boost in near future.

Among the top 10 selling motorcycles in last month Bajaj Auto has three models – CT100, Platina and Pulsar 150. Both the CT100 and Pulsar 150 has seen sales decline by 5% and 2%, while the Bajaj Platina has registered 48% sales growth. Royal Enfield on the other hand has maintained a steady growth like previous months with its Classic 350. In last month it has recorded 44% sales growth with 35,210 units compared to 24,486 units in same month last year.