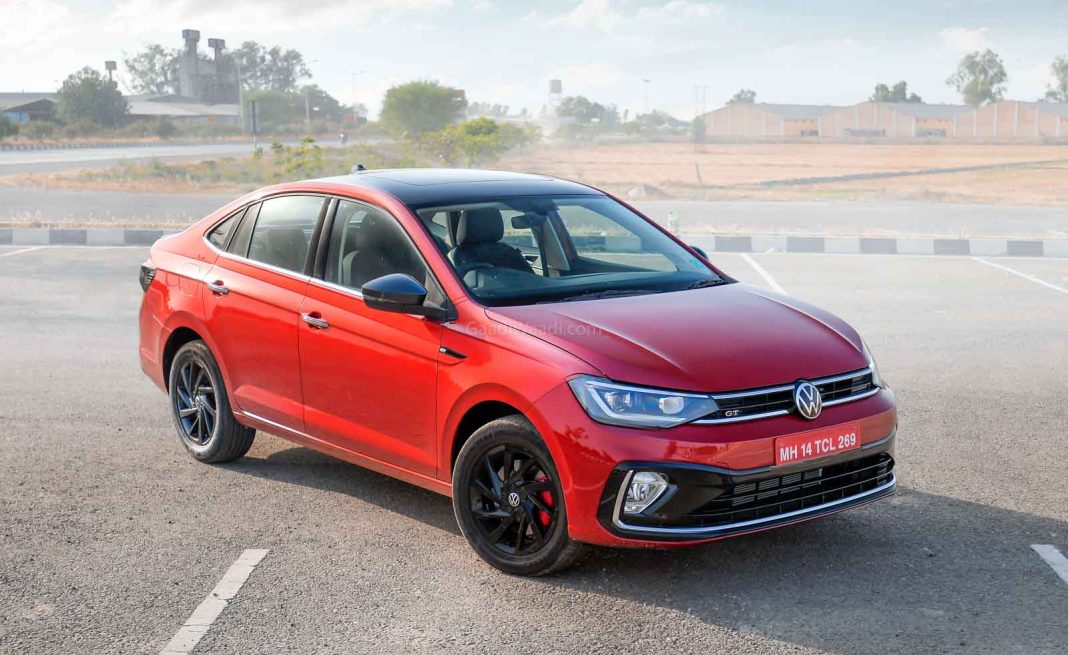 Maruti Suzuki Dzire was the most sold sedan in November 2022 as it finished ahead of Tata Tigor, Honda Amaze and Hyundai Aura

In the month of November 2022, Maruti Suzuki’s Dzire continued to finish on top of the sedan sales charts as 14,456 units were sold against 8,196 units during the same period last year with a YoY positive sales growth of 76 per cent. The Tata Tigor moved up the standings to finish in the second position with the highest YoY growth.

The compact sedan garnered a domestic tally of 4,301 units last month as against 1,785 units during the corresponding period in 2021 with a YoY volume increase of 141 per cent. The Honda Amaze was the third most sold sedan in India last month as it finished ahead of the Hyundai Aura – top four positions covered by sub-4m sedans.

The Japanese sedan posted 3,890 unit sales as against 2,344 units in November 2021 with a YoY sales increase of 66 per cent. The Aura five-seater managed a total of 3,813 units last month as against 2,562 units during the corresponding period twelve months ago with a YoY growth of 49 per cent.

The Honda City finished in the fifth position and was the most sold midsize sedan in the domestic market with a total of 2,711 units as against 2,666 units in November 2021 with a YoY growth of 2 per cent. The City’s range was expanded this year with the addition of the hybrid variant and its main rival, Hyundai Verna will get a brand new generation in 2023. 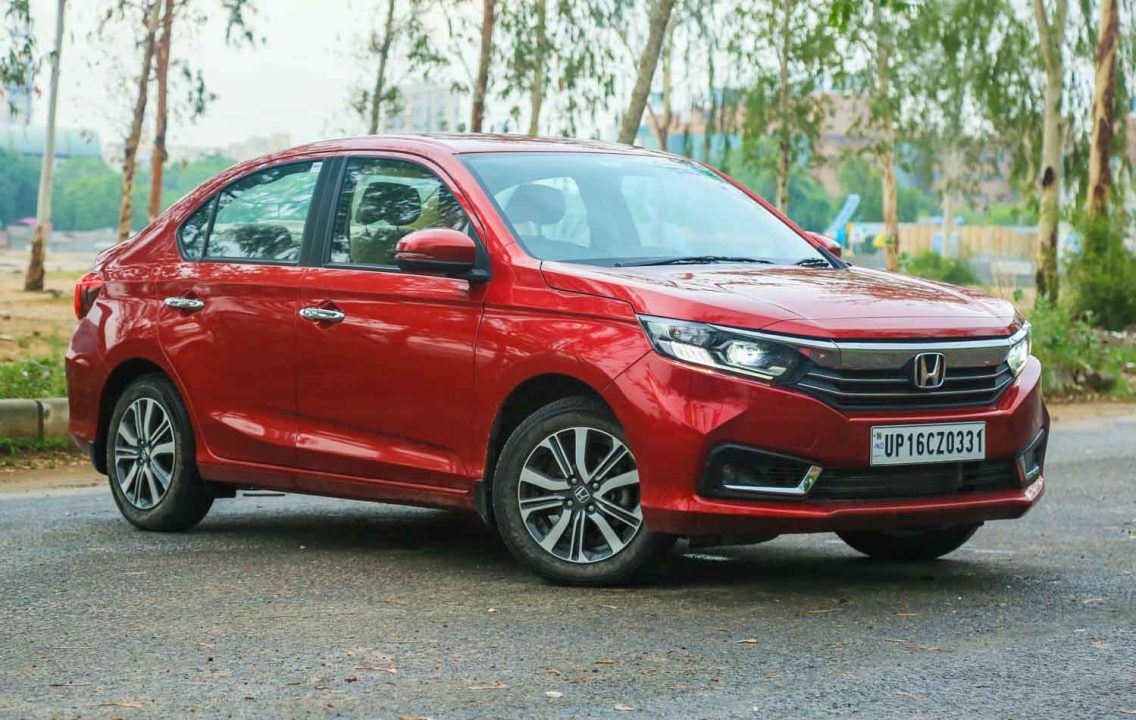 The VW Virtus finished in the ninth position with 1,515 units and the Skoda Superb rounded out the top ten with 160 units in India.