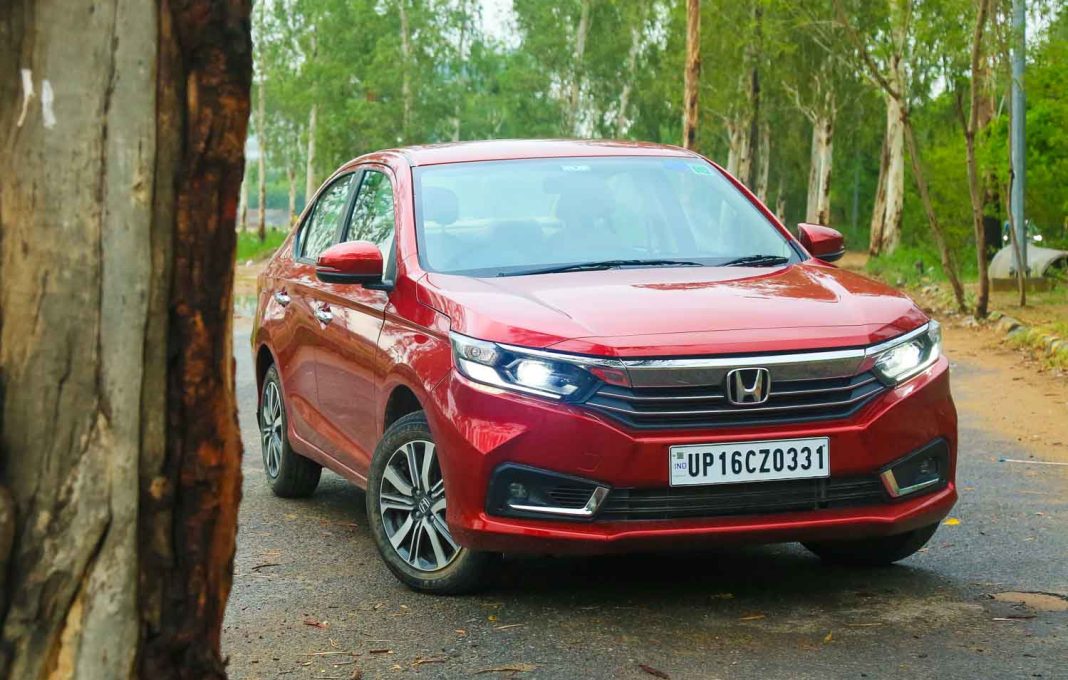 Maruti Suzuki Dzire finished on top of the sales standings in the month of June 2022 ahead of Tata Tigor, Hyundai Aura and Honda Amaze

In the month of June 2022, Maruti Suzuki Dzire continued to be the most sold sedan in the country with a cumulative domestic tally of 12,597 units against 12,639 units during the same period last year with a near-flat growth. The Tata Tigor has been really impressive in recent months as it is posting good sales tally and last month was no different.

The Honda Amaze finished in the fourth position with a tally of 3,350 units against 1,487 units in June 2021 with a YoY positive growth of 125 per cent. The Honda City continued to be the most sold midsize sedan in the country last month as 3,292 units were posted against 2,571 units with a YoY volume increase of 28 per cent. 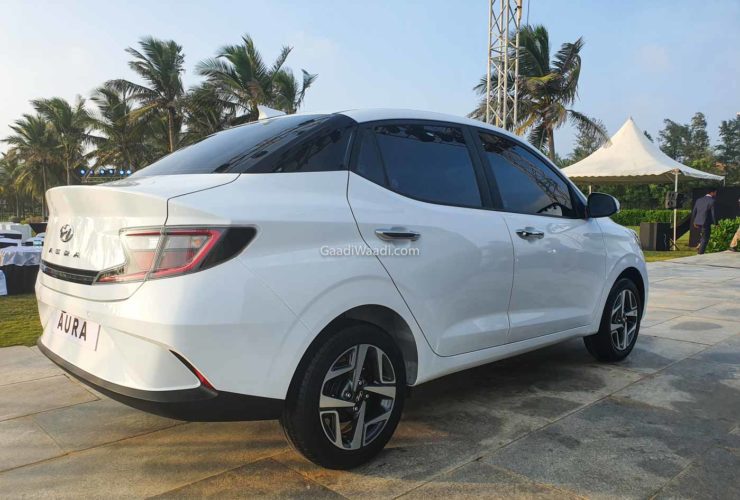 In the second half of the table, Skoda Slavia finished in the sixth position with 2,765 unit sales while the Hyundai Verna garnered a total of 1,703 units against 2,181 units during the corresponding period twelve months ago with a YoY negative sales growth of 22 per cent. The Maruti Suzuki Ciaz recorded 1,507 unit sales in total.

This, when compared to the same period in 2021 with 602 units, a YoY volume increase of 150 per cent, was noted. The Skoda Superb registered a total of 139 unit sales in the month of June 2022 against 117 units during the same period last year with a YoY sales increase of 19 per cent.

The Toyota Camry Hybrid finished in the tenth position with 89 units against 38 units during the same period twelve months ago with a YoY growth of 134 per cent.