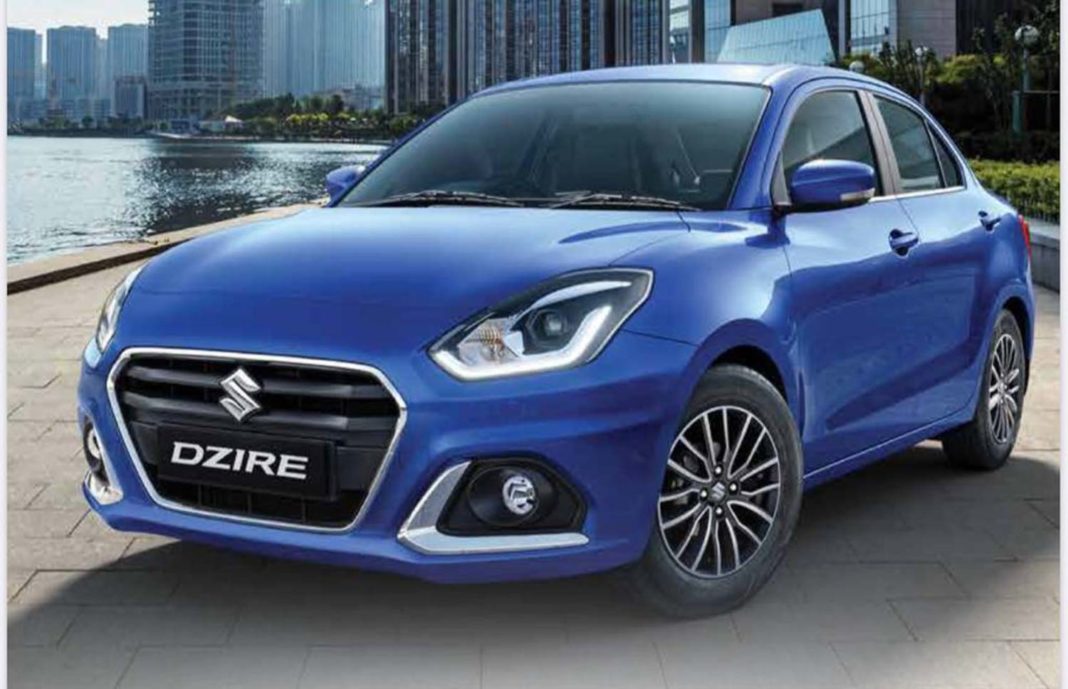 Maruti Suzuki’s Dzire continued to be the most sold sedan in the country in the month of April 2022 as 10,701 units were recorded against 14,073 units during the same period in 2021 with a YoY negative sales growth of 24 per cent. The Honda Amaze finished in the second position again as both the compact sedans ruled the roost.

The Amaze posted a total of 4,467 unit sales last month as against 3,920 units during the corresponding period last year with a YoY volume surge of 14 per cent. The Hyundai Aura was the third most sold sedan in India last month as 4,035 units were registered against 3,347 units in April 2021 with a YoY sales increase of 21 per cent.

The Tata Tigor has been witnessing a turn of fortunes in recent months as it continued to post impressive YoY growth. The sub-four-metre sedan garnered a total of 3,803 unit sales last month as against 1,627 units in April 2021 with a YoY sales surge of 134 per cent while the Skoda Slavia beat its main rival Honda City with a tally of 2,431 units.

The Slavia is the second model from Skoda underpinned by the MQB A0 IN platform with heavy local content and is part of the India 2.0 project. Its sibling, the Volkswagen Virtus, will go on sale in the coming weeks as well. Both are powered by a 1.0-litre three-pot turbo petrol and a 1.5-litre four-cylinder turbo petrol engine with MT and AT choices.

In the second half of the table, the fifth generation Honda City finished in the sixth position with 2,300 units against 3,128 units in April 2021 with a YoY sales drop of 26 per cent. The hybrid variant of the City with a claimed mileage of 26.8 kmpl was introduced recently. Another midsize sedan, the Hyundai Verna recorded 781 units against 2,552 units. 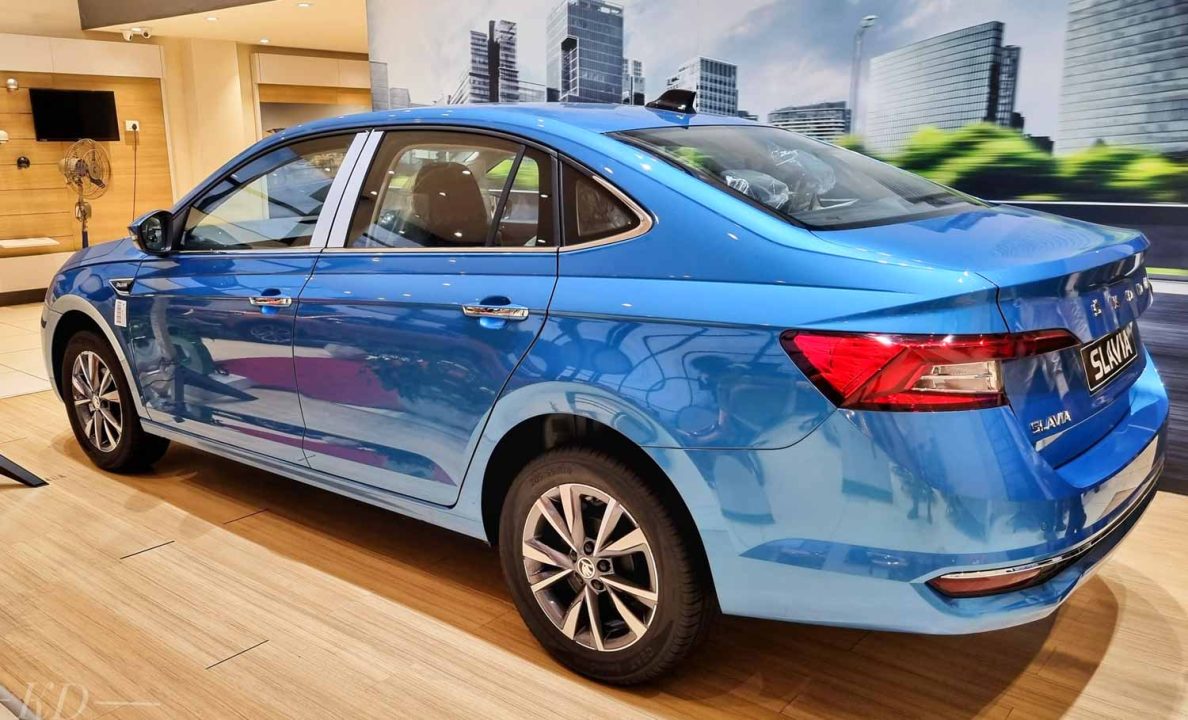 This led to a YoY drop of 69 per cent. The next-generation Verna is in the works and it could be launched sometime next year in India. The Ciaz finished in the eighth position ahead of Skoda Octavia and Toyota Camry.