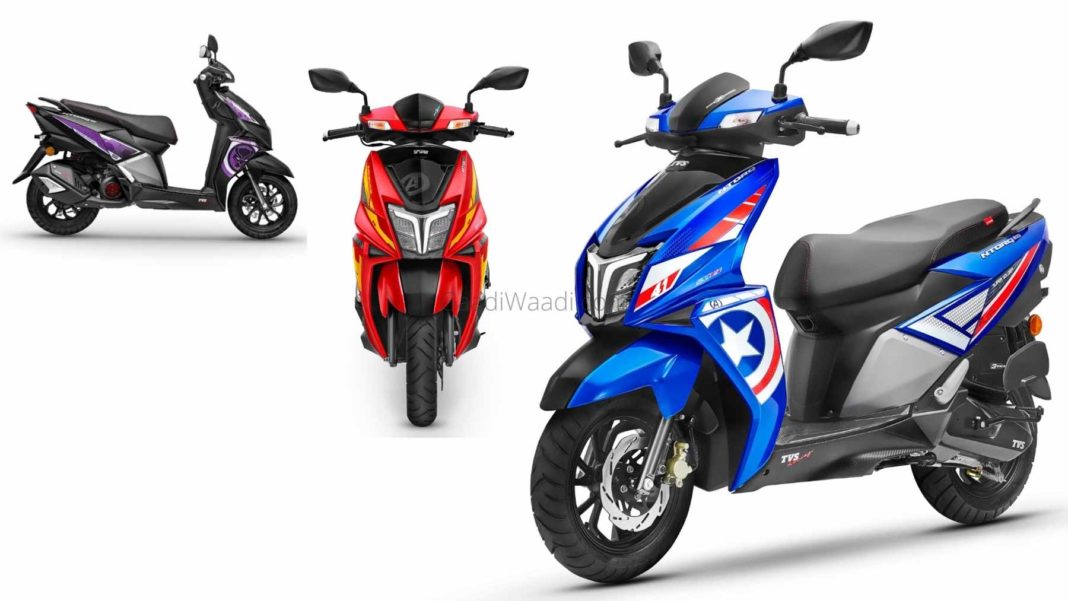 Last month, many scooters recorded impressive YoY growth within the top ten sales table. The Honda Activa sat on top of the standings with a total of 1,84,305 units as against 94,724 units in June 2021 with a YoY volume increase of 94.5 per cent. The TVS Jupiter continued its reign in the second position with a total of 62,851 unit sales.

This when compared to the same period last year with 31,848 units, a YoY growth of 97.3 per cent was noted. The Suzuki Access was the third most sold scooter in the month of Jne 2022 as 34,131 units were recorded against 31,399 units during the same period twelve months ago with a YoY volume jump of 8.7 per cent.

The Honda Dio finished in the fourth position with 26,450 units against 18,983 units during the corresponding month last year with a YoY positive sales growth of 39.3 per cent. The TVS Ntorq managed a total of 22,741 units against 15,544 units in June 2021 with a YoY volume growth of 46.3 per cent as its numbers are improving. 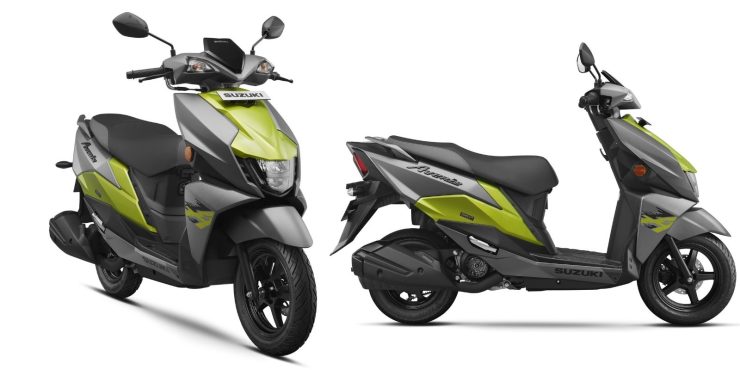 In the second half of the table, the Hero Pleasure+ finished in the sixth position with 11,321 units against 17,937 units during the same period last year with a YoY negative sales growth of 32.7 per cent. Suzuki introduced the Avenis 125 to take on TVS Ntorq 125 in the Indian market a few months ago and it has been well received by customers. 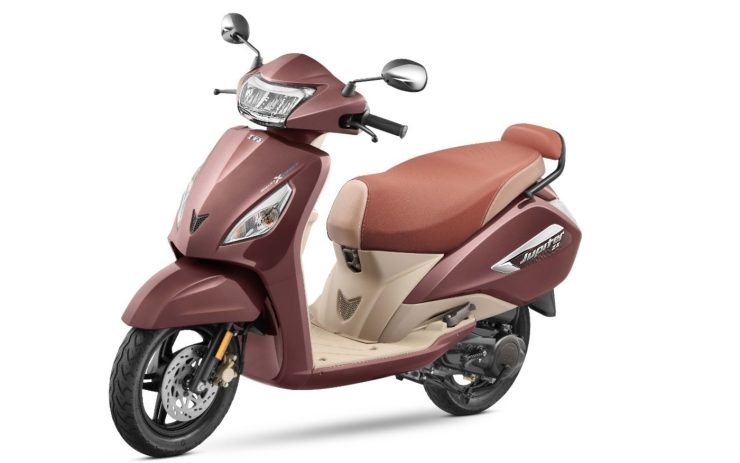 The RayZR had the second highest growth within the top ten with 262.9 per cent surge while the Fascino’s sales saw an increase by 283.2 per cent.