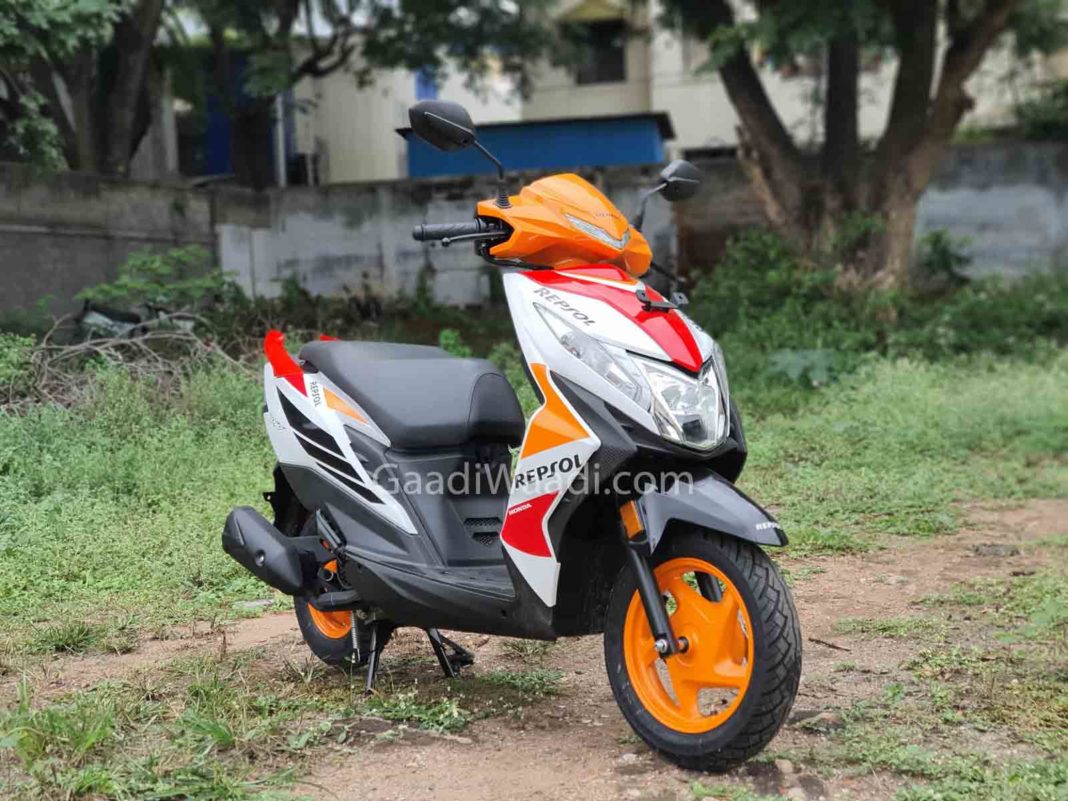 In the month of June 2021, Honda Activa could only finish third in the overall two-wheeler sales standings as the Hero Splendor led the way ahead of Hero HF Deluxe. The Activa endured a big YoY decline compared to the entry-level motorcycle duo but in the scooter space though its dominance could not be overseen.

The Suzuki Access 125 finished in the third position – closely behind the TVS Jupiter as only 449 units separated them. The Japanese scooter has been the top-seller for the brand over the years and it maintains good momentum. It registered 31,399 unit sales last month against 18,680 units during the corresponding month in 2020 with just above 68 per cent YoY increase. 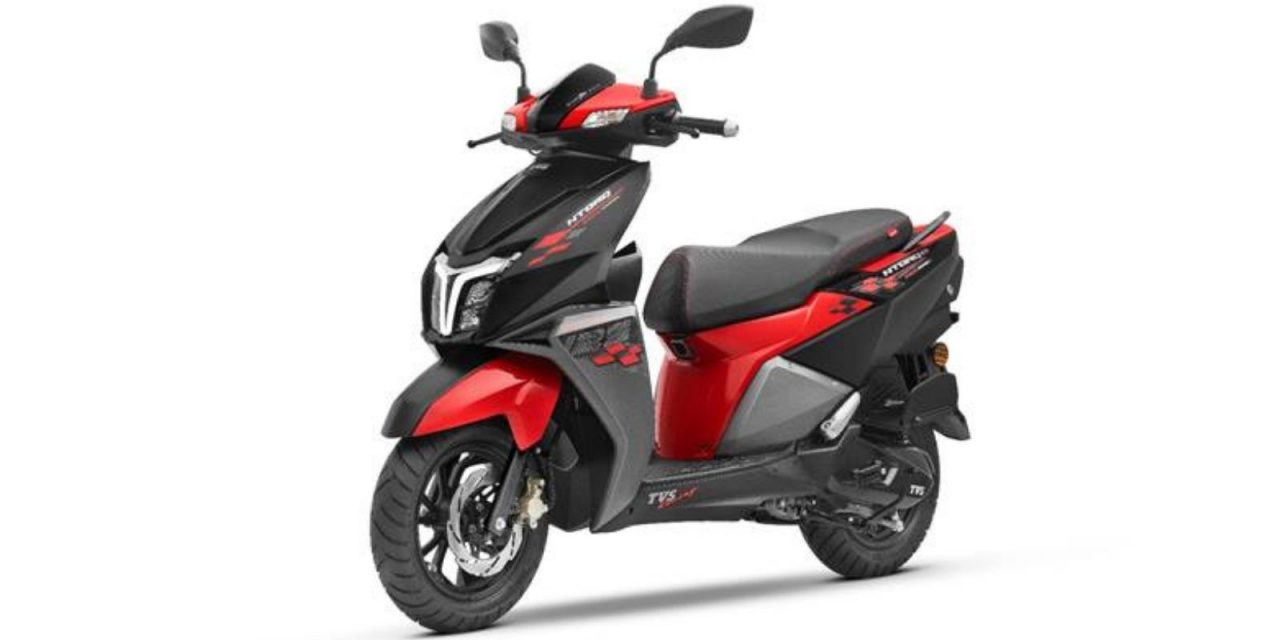 The TVS Ntorq 125 scooter ended up as the sixth most sold scooter in the country last month as 15,544 units were recorded against 12,883 units with 20.66 per cent YoY volume growth. A few days ago, the Hosur-based manufacturer introduced the Race XP variant of the Ntorq with more power, new body graphics and lighter kerb weight.