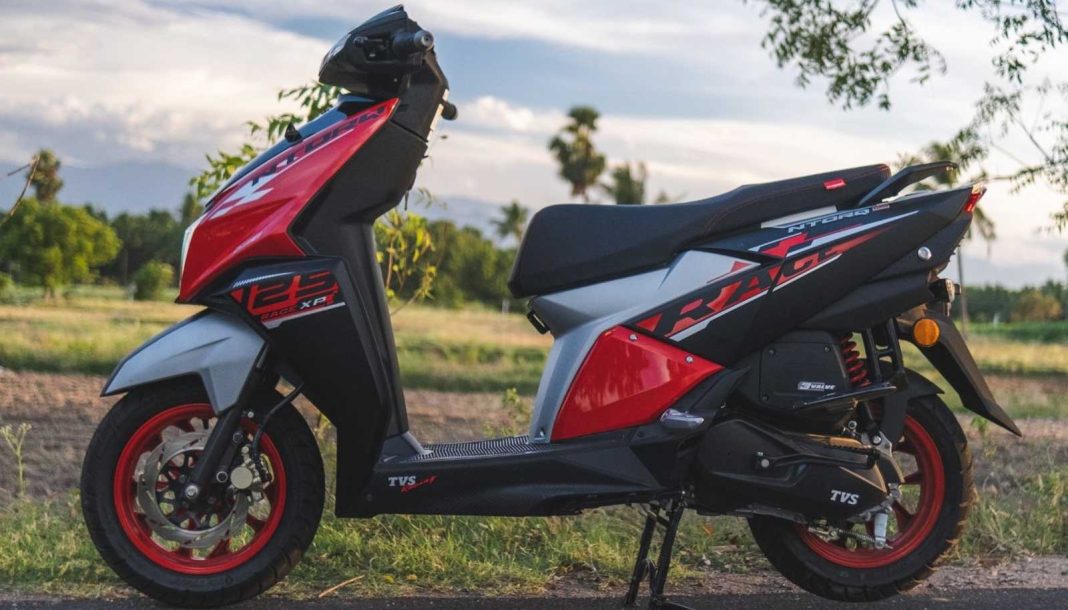 In the final month of the calendar year 2021, Honda had the Activa finish on top of the sales standings as it dominated with 1,04,417 unit sales as against 1,34,977 units during the same period in 2020 with YoY negative volume growth of 22.6 per cent. The Activa consistently led the scooter monthly sales table last year but it had to deal with YoY drops.

The TVS Jupiter’s range was expanded in 2021 with the launch of the Jupiter 125 as it received design changes and mechanical revisions. It was the second most sold scooter in the country last month as 38,142 units were registered against 38,435 units in December 2020 with a near flat growth. The Suzuki Access finished in the third position.

The 125 cc scooter was the most sold Suzuki two-wheeler in CY 2021 and it closed the year with 25,358 unit sales as against 40,154 units during the corresponding period in 2020 with a negative YoY volume increase of 36.8 per cent. The TVS Ntorq also had its portfolio expanded last year with the inclusion of the more powerful Race XP variant.

The Ntorq posted 16,859 units in December 2021 as against 25,692 units during the same period the previous year with a YoY decline of 34.3 per cent. The Hero Pleasure+ finished in the fifth position with 9,205 units as against 19,090 units with a YoY volume de-growth of 51.7 per cent. In the second half of the table, the Honda Dio finished sixth. 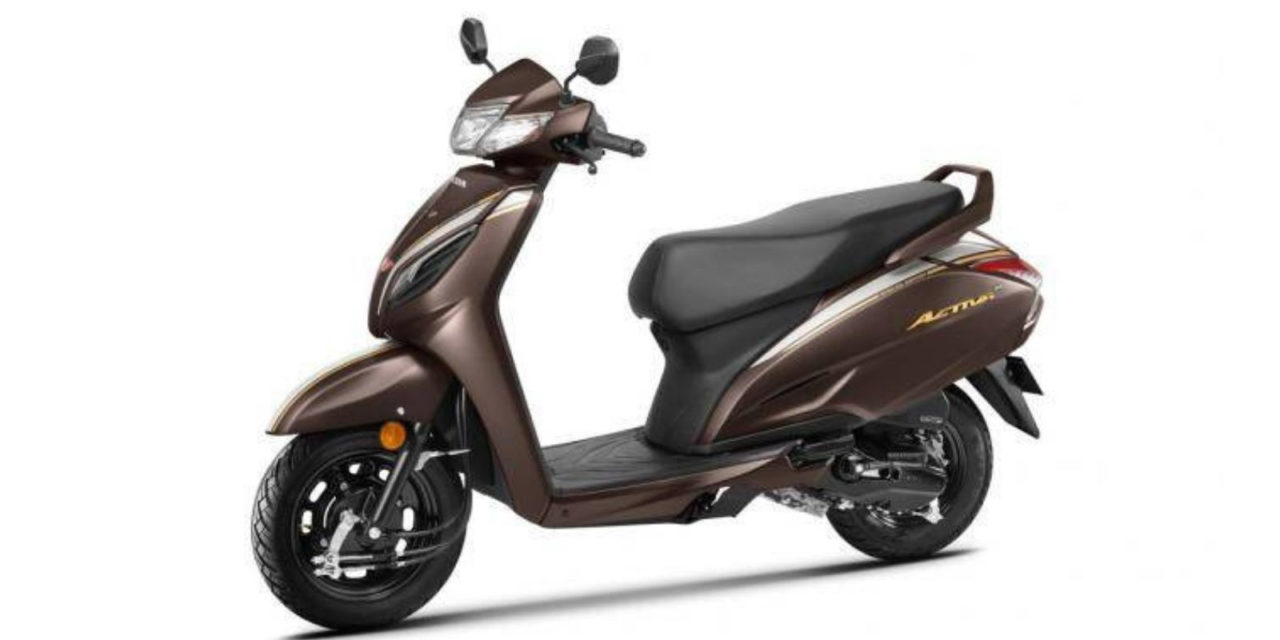 The Yamaha RayZR ended up eighth with 5,781 units against 8,690 units with a YoY decline of 33.4 per cent while the Suzuki Burgman Street and Hero Maestro covered the ninth and tenth positions respectively.