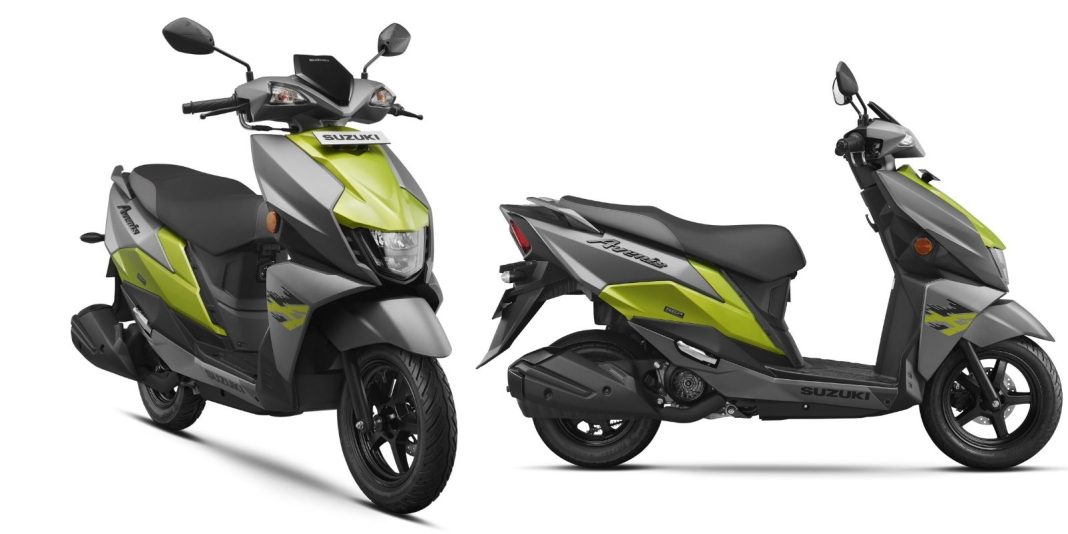 In the month of April 2022, Honda’s Activa continued to finish on top of the scooter sales standings as it garnered a cumulative domestic tally of 1,63,357 units against 1,09,678 units during the same period in 2021 with a YoY volume increase of close to 49 per cent. The Activa was also the second most sold two-wheeler in the country last month.

This led to a YoY negative sales growth of 38.2 per cent. The TVS Ntorq 125 finished in the fourth position with 25,267 unit sales against 19,959 units during the corresponding period in 2021 with a YoY volume increase of 26.5 per cent. The Honda Dio was the fifth most sold scooter in India with a total of 16,033 units against 17,269 units during the same period last year. 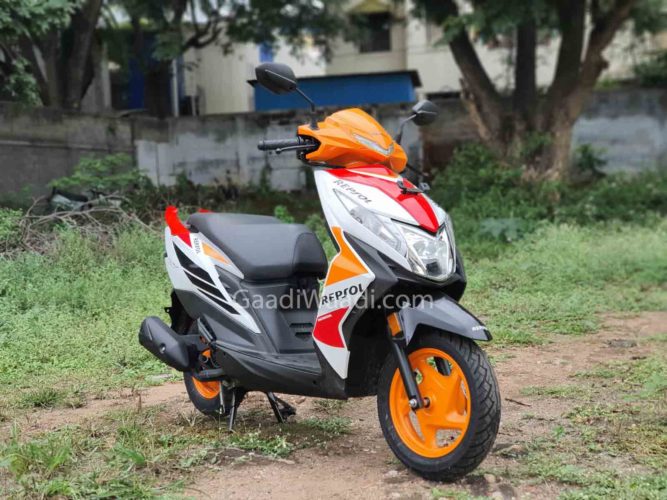 The Dio was the second most sold scooter from the brand as well with a negative sales growth of 7.1 per cent. The second half of the table saw the Hero Pleasure+ garnering a total of 12,303 units against 18,298 units in April 2021 with a YoY sales decline of 32.7 per cent. The Suzuki Avenis 125 based on the Access’ platform debuted only a few months ago.

It has been well received amongst customers as 11,078 units were registered as the 125 cc scooter found itself within the top ten chart once again. The Suzuki Burgman Street 125 finished in the eighth position as it was the third Suzuki model within the top ten. It recorded 9,088 units against 8,154 units during the same period in 2021.