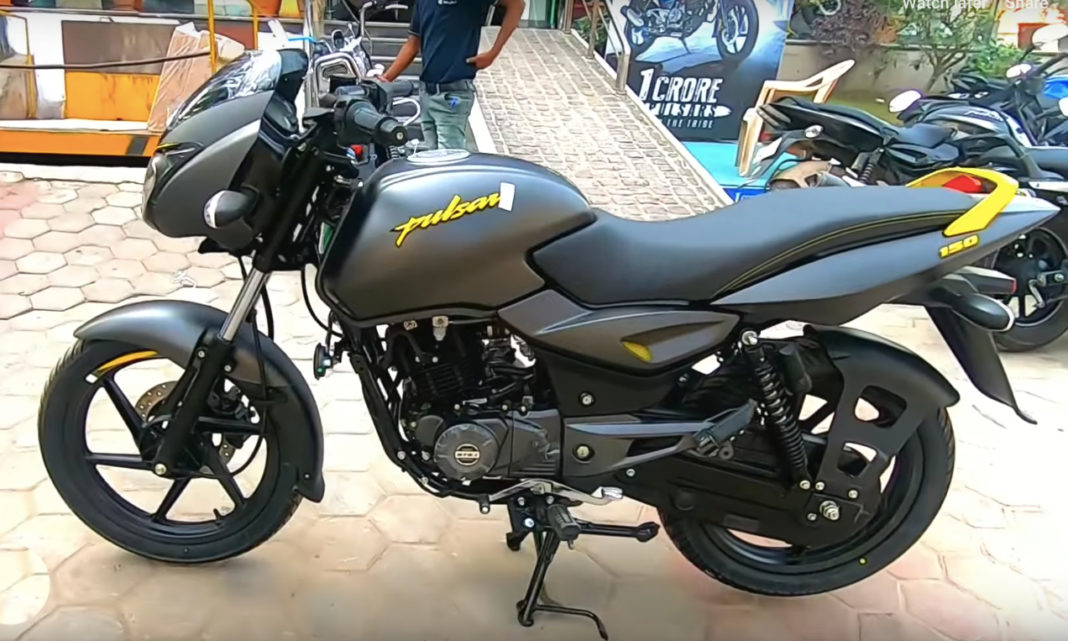 The two-wheeler industry has been facing major setbacks in recent months and they reflect on the sales figures of each individual brand. In May 2019, Hero MotoCorp managed to keep the Splendor on top as the most sold two-wheeler in the country ahead of the omnipresent Honda Activa.

However, the YoY sales difference tells otherwise as the Splendor endured a marginal drop in sales. The entry-level commuter garnered nearly 50,000 more units than the Activa which registered 20 per cent de-growth last month – 2,18,734 units sold against 2,72,475 during the same month in 2018.

There were only three scooters on the list as the TVS Jupiter and Suzuki Access made their presence felt in the second half of the table in ninth and tenth positions respectively as rest of the positions were held by motorcycles. The Jupiter posted 56,797 units with just 2 per cent YoY decline while the top-selling model for Suzuki in India, the Access 125, endured an appreciable 11 per cent volume increase. 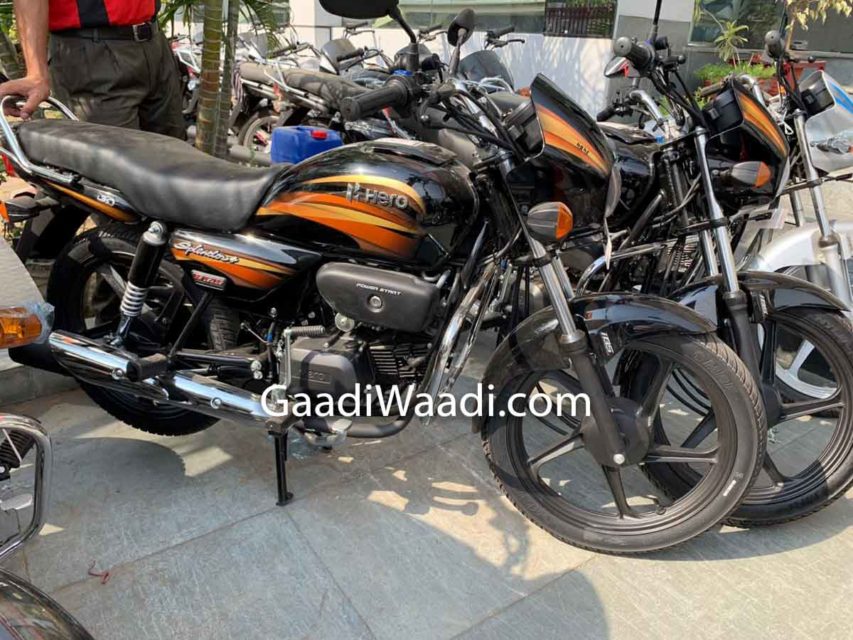 Hero MotoCorp’s lineup of mass-market based commuter motorcycles stayed strong all along last month in their positions despite the noticeable reduction in YoY sales. If the 2025 proposal of making all two-wheelers go electric below 150 cc comes into effect, you can clearly see who will be the most affected from this table.

The HF Deluxe posted almost similar numbers compared to May 2018 as 1,83,255 units were retailed last month while Honda dispatched 92,069 units of the CB Shine with 8 per cent negative growth in the fourth place. Bajaj Auto’s Pulsar series impressed once again as 86,145 units were sold with the 150 cc model leading with 23 per cent YoY sales increase. 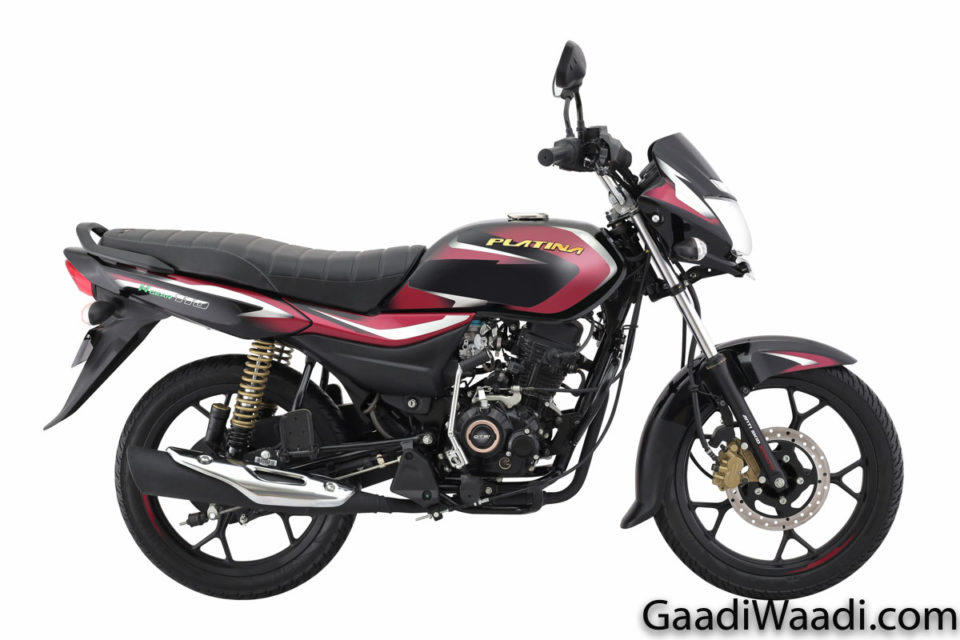 Hero’s Passion and Glamour finished in sixth and seventh positions respectively with 69,663 and 69,379 units. They had to bear the brunt with 28 per cent and 4 per cent sales drop compared to May 2019. Another highlighting motorcycle for Bajaj in its portfolio, the Platina, was responsible for 59,938 units with a massive 97 per cent growth. This could be down to the recently launched 110 cc H-Gear.