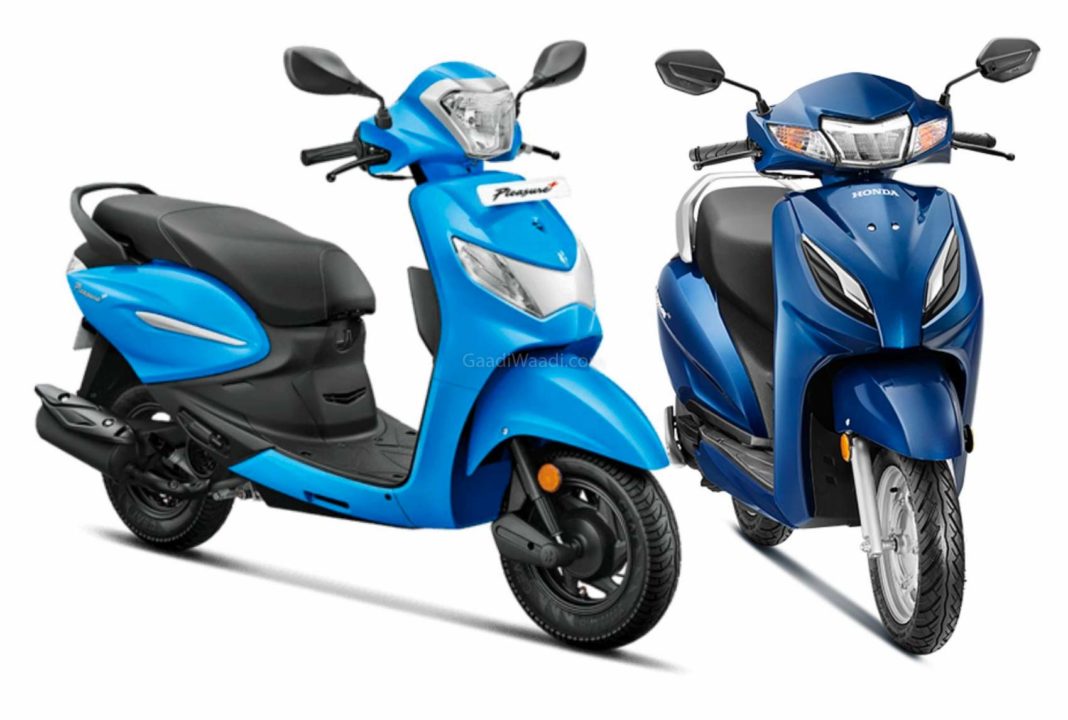 Honda Activa was the most sold scooter in India as it finished ahead of TVS Jupiter, Suzuki Access, Honda Dio and others

The Activa posted nearly twice as much sales as the CB Shine within Honda’s portfolio. The Jupiter was the second most sold scooter in India in October 2020, as 74,159 units were dispatched against 74,560 units during the same period in 2019 with 0.54 per cent YoY sales de-growth. The Access 125 came home third with just over 2 per cent negative growth.

As had been the case, the Access 125 continued to be the best-selling Suzuki model in the country as 52,441 units were sold against 53,552 units in October 2019. The Dio, attracting young audience, registered a cumulative domestic tally of 44,046 units as against 36,939 units during the corresponding period in 2019 with 19.24 per cent sales increase. 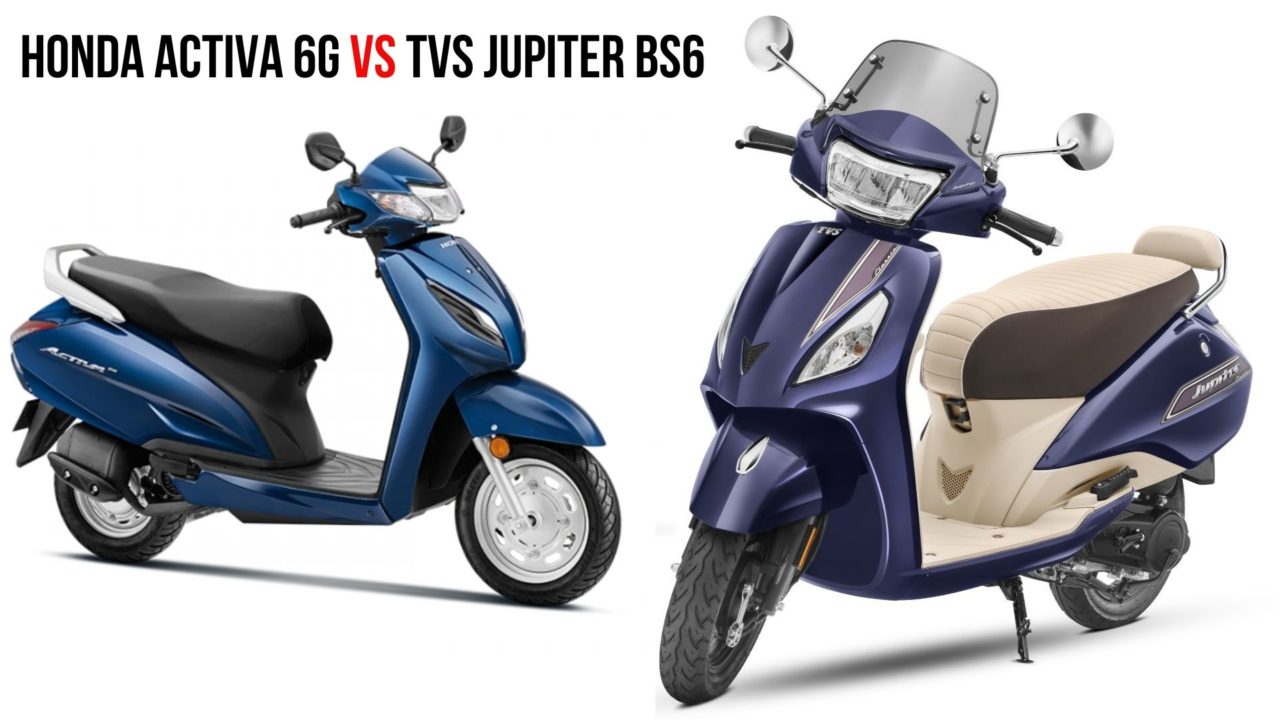 The Ntorq 125 scooter recorded 31,524 units in October 2020 as against 23,842 units during the same period last year with 32.22 per cent sales growth. The model had its special editions introduced recently ahead of the festive season carrying superhero theme. Hero MotoCorp’s Destini 125 garnered 26,714 units as against 10,371 units in October 2019 with a massive 157.58 per cent volume surge. 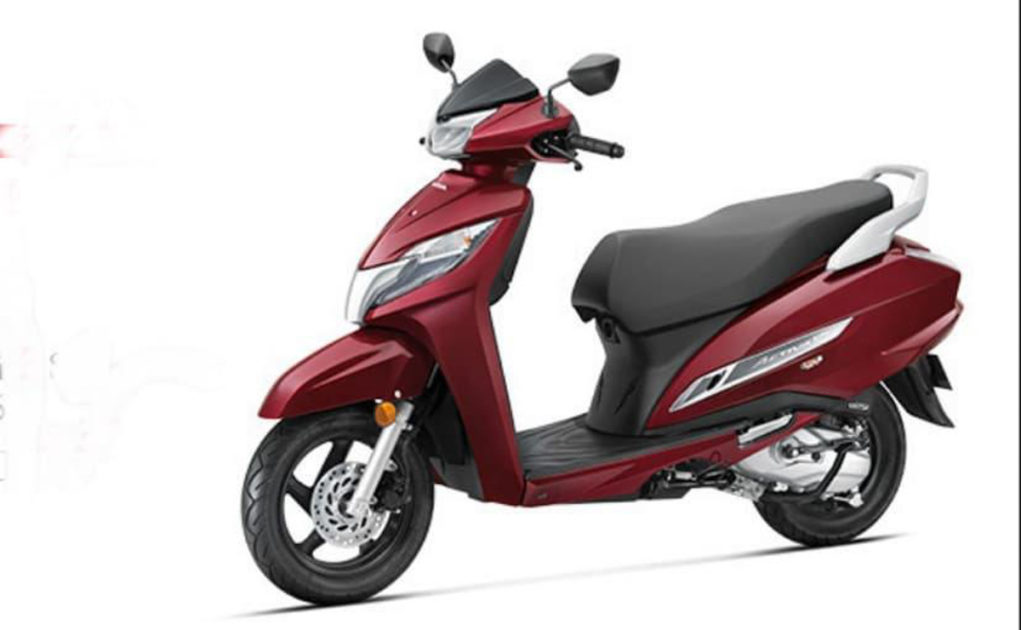 The Japanese manufacturer finished seventh in the overall manufacturers’ table with 60,176 units as against 46,082 units, resulting in 30.6 per cent volume growth. The Ray slotted in at ninth with 15,748 units as against 8,575 units with 83.65 per cent increase while the Fascino rounded out the top ten with 13,360 unit sales.