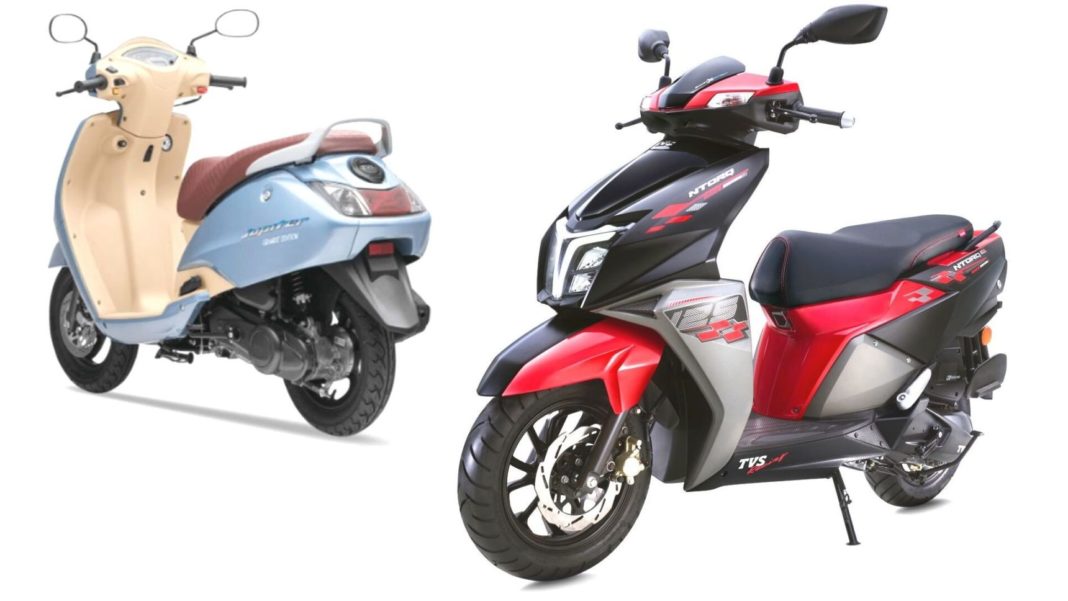 Honda Activa continued to be the most sold scooter in the country as 1,34,077 units were sold with 1.6 per cent sales growth

The scooter segment has been gaining tremendous attention in recent years and in response, we have seen many manufacturers trying to open up a new segment or dig deep into the existing ones. The Activa does deserve a significant mention as it really kicked things off in style when it first arrived and it continues to dominate in its sixth generation.

The Activa was the most sold scooter in the country and the third most sold two-wheeler in the country in the month of December 2020. It recorded a cumulative domestic tally of 1,34,077 units last month as against 1,31,899 units during the same period in 2019 with 1.6 per cent positive volume increase.

The Access 125 moved up the standings to second position with 40,154 units in December 2020 as against 37,495 units during the corresponding period in 2019 with an appreciable sales surge of 7 per cent. The Jupiter finishes in second position often behind the Activa in the monthly sales charts but last month was different as it stepped down to third.

The Hosur-made scooter recorded a total of 38,435 units last month as against 36,184 units during the same period in 2019 with 6.2 per cent volume growth. The Ntorq 125 saw the introduction of the Super Squad Edition a few months ago and it finished in fourth position in December 2020 with 25,692 units as against 21,026 units. 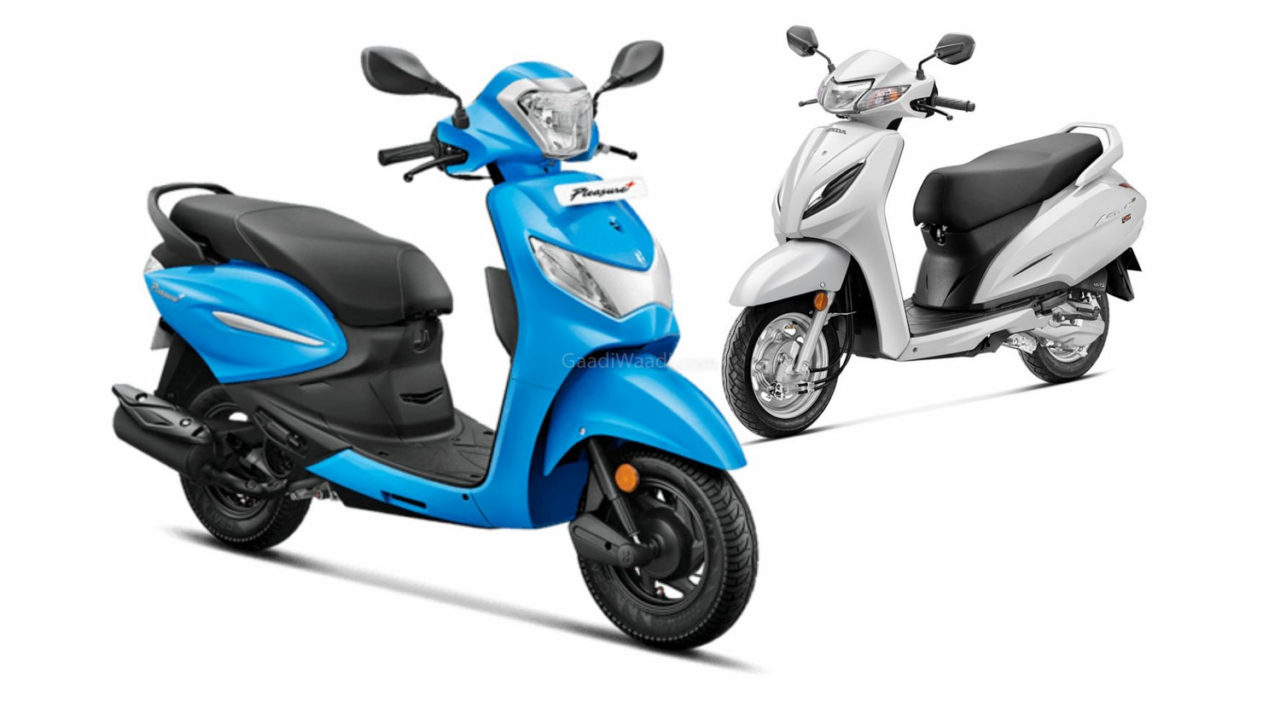 The led to a Year-on-Year volume increase of 22.1 per cent. The Dio slotted in at fifth position with 22,025 units as against 20,516 units during the corresponding month in 2019 with 7.3 per cent sales increase. The second half of the table comprised of two Hero scooters as the Pleasure ended up sixth and the Destini 125 in ninth position.