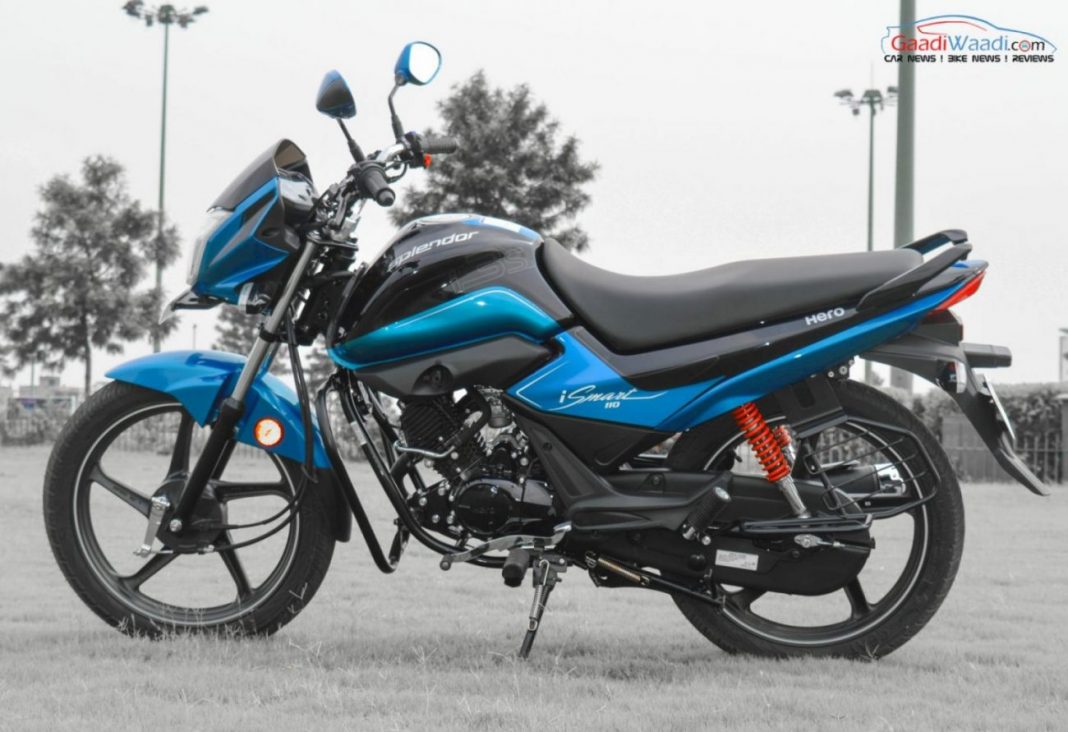 Hero Splendor finished on top ahead of HF Deluxe and CB Shine by garnering a total of 1,78,907 units last month

As has been the case, Hero MotoCorp continued to dominate the motorcycle sales in July 2019 as well. The Splendor led the charge as usually with 1,78,907 units and when compared to the same month in 2018 with 2,60,865 units, the commuter had to contend with a huge drop in sales of 31.4 per cent.

The HF Deluxe, on the other hand, finished in the second position but did not register a big sales decline as its Splendor sibling. Moreover, it closed the gap to Splendor by under 10,000 units last month appreciably. With 1,69,632 units, the HF Deluxe retailed a total of just over 14,000 units lesser than what it managed in July 2018 with 7.6 per cent sales fall.

Honda’s popular CB Shine lined up at the third position but unlike the Splendor and HF Deluxe, it recorded positive sales growth. The CB Shine gathered 94,559 units in July 2019 as against 86,160 units during the same month last year with a commendable 9.75 per cent sales increase. 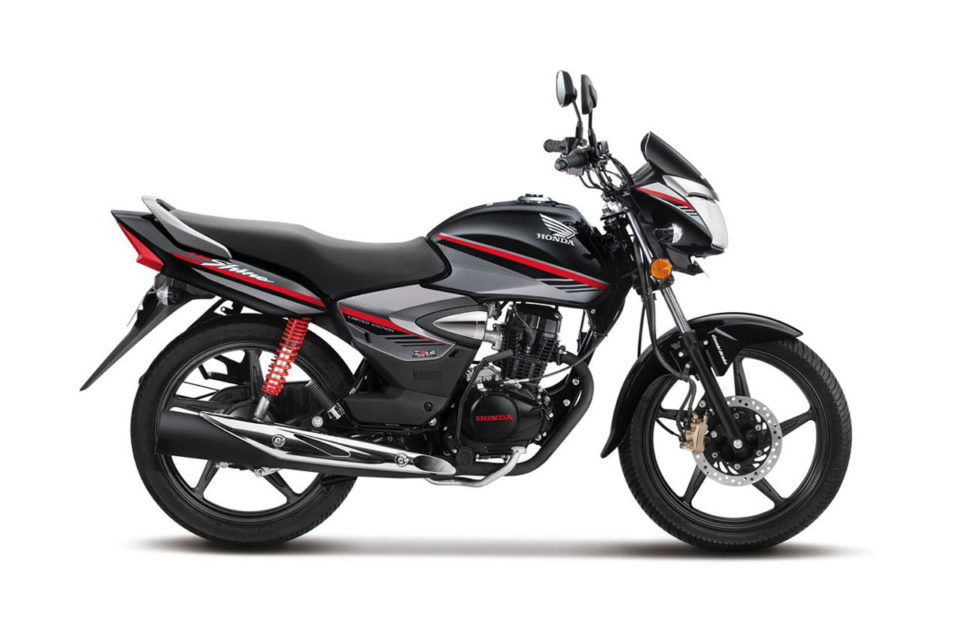 The largest two-wheeler manufacturer in the country has another hit product in the name of Glamour and it witnessed domestic sales of 71,160 units in July 2019. When compared to the same month in 2018 with 74,553 units, the commuter saw sales de-growth of 4.5 per cent.

The recently launched Bajaj Pulsar 125 is expected to shake up the proceedings in the coming months and it could help in the brand’s sales revival along with other models within the Pulsar range. The Chakan-based company sold a total of 62,469 units of the Pulsar in July 2019 as against 63,388 units during the same month last year with 1.4 per cent volume decline. 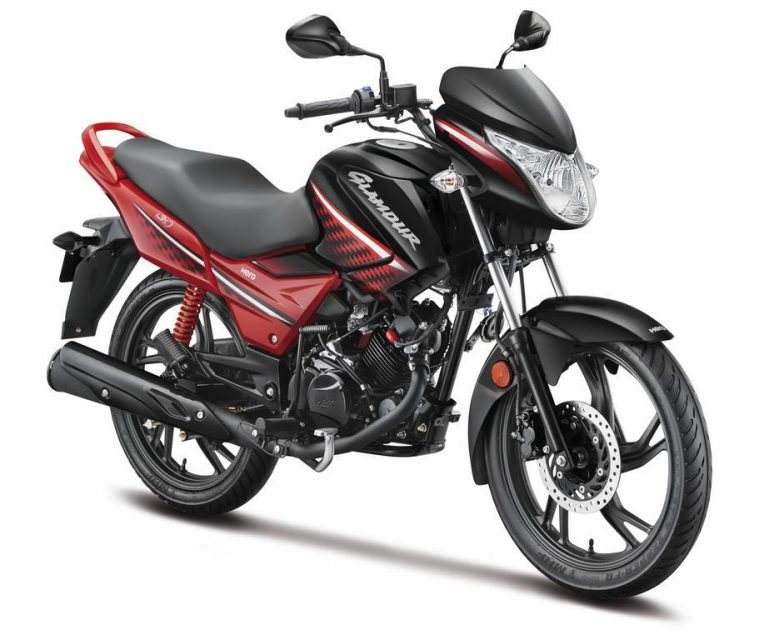 Another top-seller for Bajaj on regular basis is the Platina and it ended up sixth with 52,489 unit and YoY sales surge of nearly 31 per cent. The Passion series went through a really disastrous month in July 2019 as the sales were down by more than 50 per cent as 43,439 units were sold against 88,354 units.