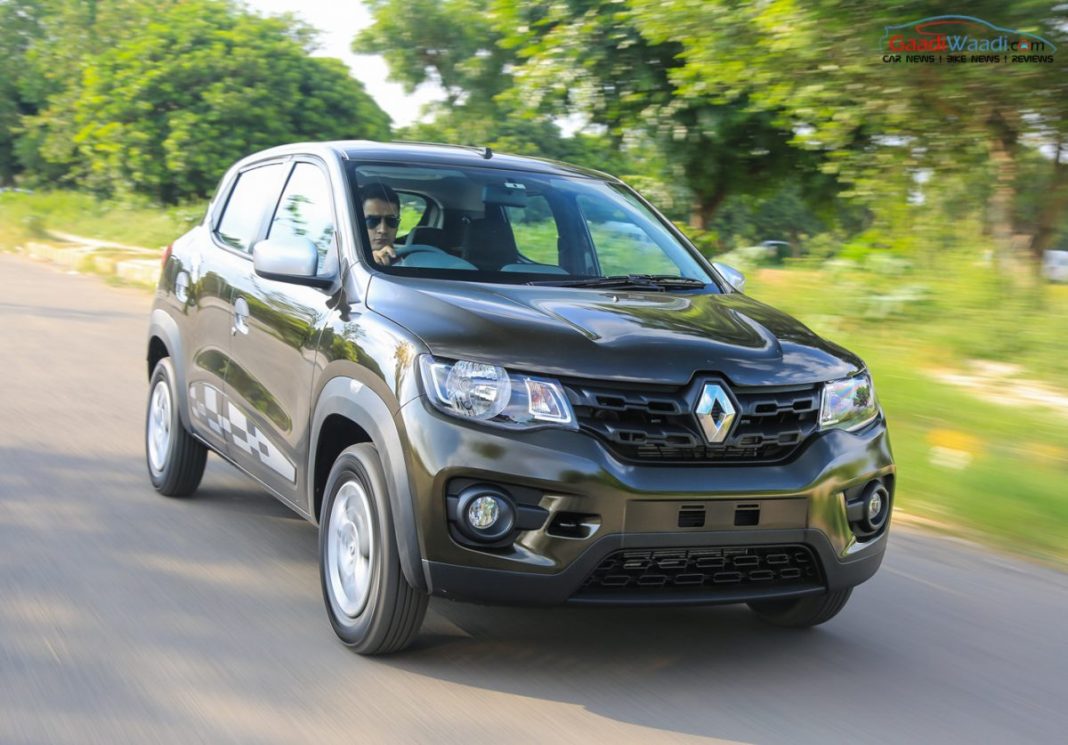 The domestic auto industry is well-renowned for its customers’ craze towards entry-level small cars while preferences of the new age junkies opting for segments with slightly higher price tags have been constantly on the up. In terms of sales, Maruti Suzuki Alto has long been the jack of all trades and despite encountering decline compared to the previous year, it has managed to retain its position on top with an astounding 2,45,094 units in the whole of 2016.

In second, the tallboy WagonR endured a consistent 12-month period and recorded a total of 1,73,286 units. Slotting in at third was the compact Swift sedan with 1,68,555 deliveries made in 2016. Until the new generation Swift arrives in India, Maruti Suzuki will be constantly reaping benefits from the existing model whose popularity has never dwindled.

The Hyundai Grand i10 and Elite i20 covered fourth and fifth positions with 1,36,187 and 1,22,489 units respectively. The former will be receiving a facelift, predictably in the coming month, reflecting the European-spec i10 while the Elite i20 is likely to continue in its current avatar. Standing close behind the i20 was its main rival in the premium hatchback segment, the Baleno.

Also Read: Renault Kwid to Get More Variants in 2017 Possibly Climber and Racer

A simple math between them proves that they are going to have a nip-and-tuck battle throughout this year as well. Leading the bottom four was Renault Kwid which already secured a peculiar place in the market for its SUV-esque looks and packed features list. Between January and December 2016, Kwid wrapped a total of 1,05,745 units which was highly applaudable as it lives in the entry-level segment dominated by Maruti Suzuki.

Its three close rivals Celerio, Eon and Tiago completed the final three positions. A special mention has to go for Tiago as it not only harbingered the home-grown brand’s new design language, but also emerged as the bestselling model within Tata’s portfolio in the same year of its market entry.