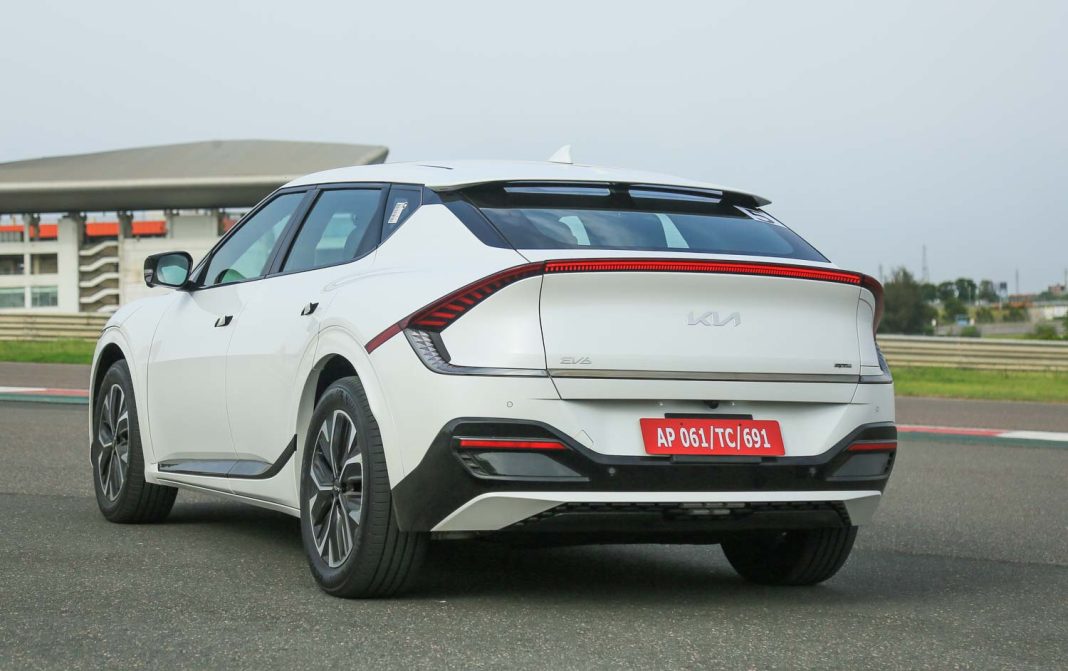 Tata’s combined sales of Nexon EV and Tigor EV stood at 2,878 units against 680 units with a YoY volume increase of 323.2 per cent

Tata Motors’ Nexon EV continued to head the passenger electric car sales in the month of July 2022 as 2,878 units were recorded against 680 units during the same period in 2021 with a healthy YoY volume surge of 323.2 per cent (combined sales of Nexon EV and Tigor EV). The electric SUV’s range was expanded only a few months ago with the inclusion of the Nexon EV Max variant with a larger battery pack and longer range.

The regular variant also gained a number of new features. The popularity of the Nexon EV has only been growing over the last year or so and the momentum is expected to continue into the near future. The five-seater will have a direct rival in the form of Mahindra XUV400 (XUV300 based), which will debut later this year before going on sale in early 2023.

Mahindra is expected to bring its first Born Electric platform (dedicated EV base) as early as 2024 as a host of new launches are reportedly in the pipeline. Last month, MG ZS EV, which also received a facelift this year, finished in the second position with a cumulative domestic tally of 263 units against 284 units in July 2021. 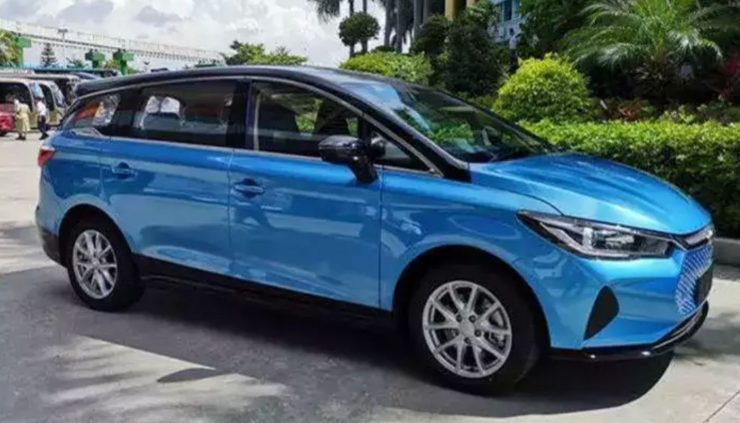 This led to a YoY volume decline of 7.3 per cent. The Hyundai Kona Electric stood in the third position with just 58 units against 22 units during the corresponding period in 2021 with a YoY volume increase of 163.6 per cent. BYD’s e6 electric MPV finished in the fourth position with a total of 44 unit sales and is the Chinese company’s first passenger EV offering in India. 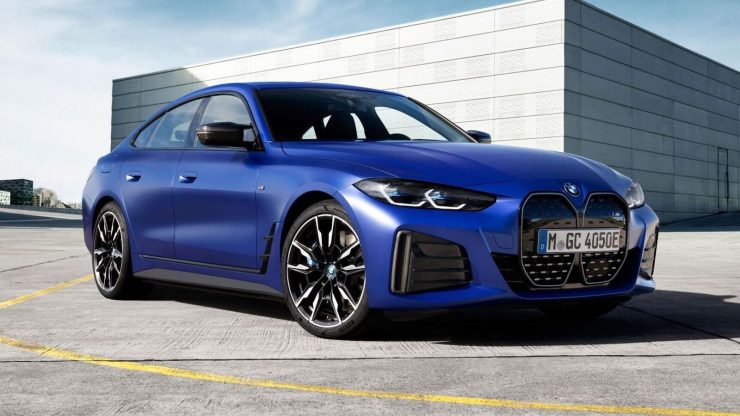 BMW iX/i4, Mercedes EQC and passenger electric cars from other manufacturers rounded out the top ten in the month of July 2022.