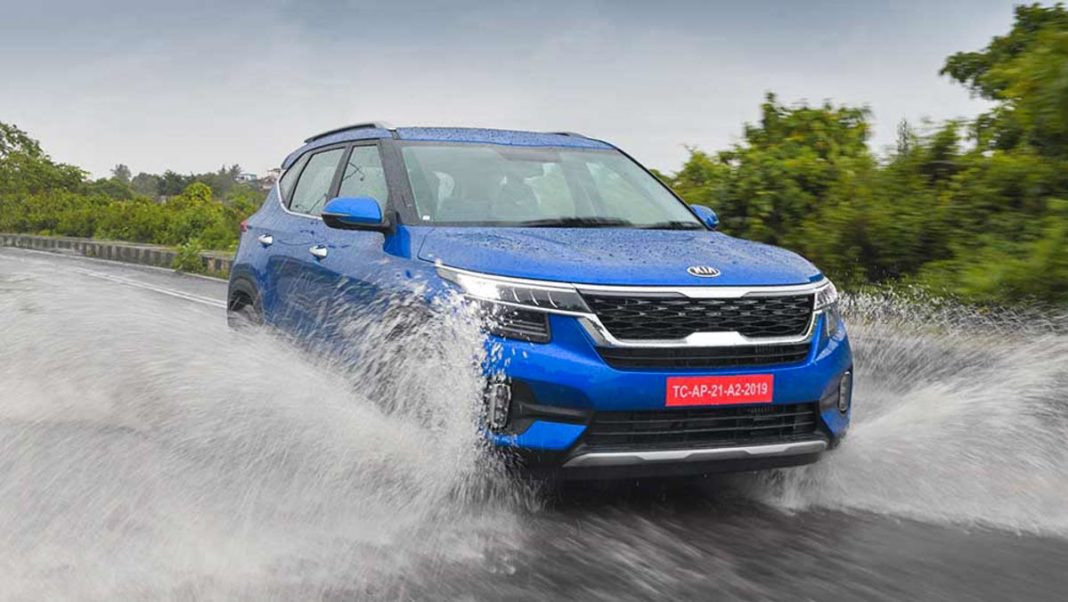 Maruti Suzuki dominated the sales charts yet again with seven models while Hyundai had two; Kia’s Seltos ended up as the seventh most sold model in 2020

The highly popular Swift hatchback was the most sold car in the country in the recently concluded calendar year of 2020. The five-seater has been through multiple generations and each one has been a massive success. The latest iteration of the Swift debuted back in 2018 at the Auto Expo with an overhauled exterior and interior, and it has certainly been well received amongst customers.

Last year, the Swift garnered a total of 1,60,765 units as it finished ahead of the Alto. The entry-level hatchback recorded a cumulative domestic tally of 1,54,076 units while the Baleno premium hatchback was the third most sold passenger car in India with 1,53,986 units and a very little gap existed between it and the Alto.

The Baleno is the best-selling model for Maruti Suzuki at the Nexa premium dealerships. The Wagon R received its third generation in January 2019 and it has lived up to the success of its predecessor. The tall hatch recorded 1,48,298 units as it finished fourth ahead of the country’s highest selling sedan, the Dzire.

At fifth, the sub-four-metre sedan posted a total of 1,09,055 units as it ended up ahead of Eeco, which stands in for the Omni. It garnered 99,480 units in the period between January and December 2020. Kia Motors India debuted domestically in August 2019 with the launch of the Seltos mid-size SUV and within a year and half, it became the seventh most sold passenger car in India.

The Seltos posted 96,932 units in 2019 as it finished ahead of the third-generation Hyundai Grand i10 Nios with 86,905 units, the Hyundai Creta with 84,216 units and the Maruti Suzuki Vitara Brezza with 83,666 units. The volumes of the Kia Sonet, Hyundai Venue and Nissan Magnite could shuffle the pecking order in 2021. 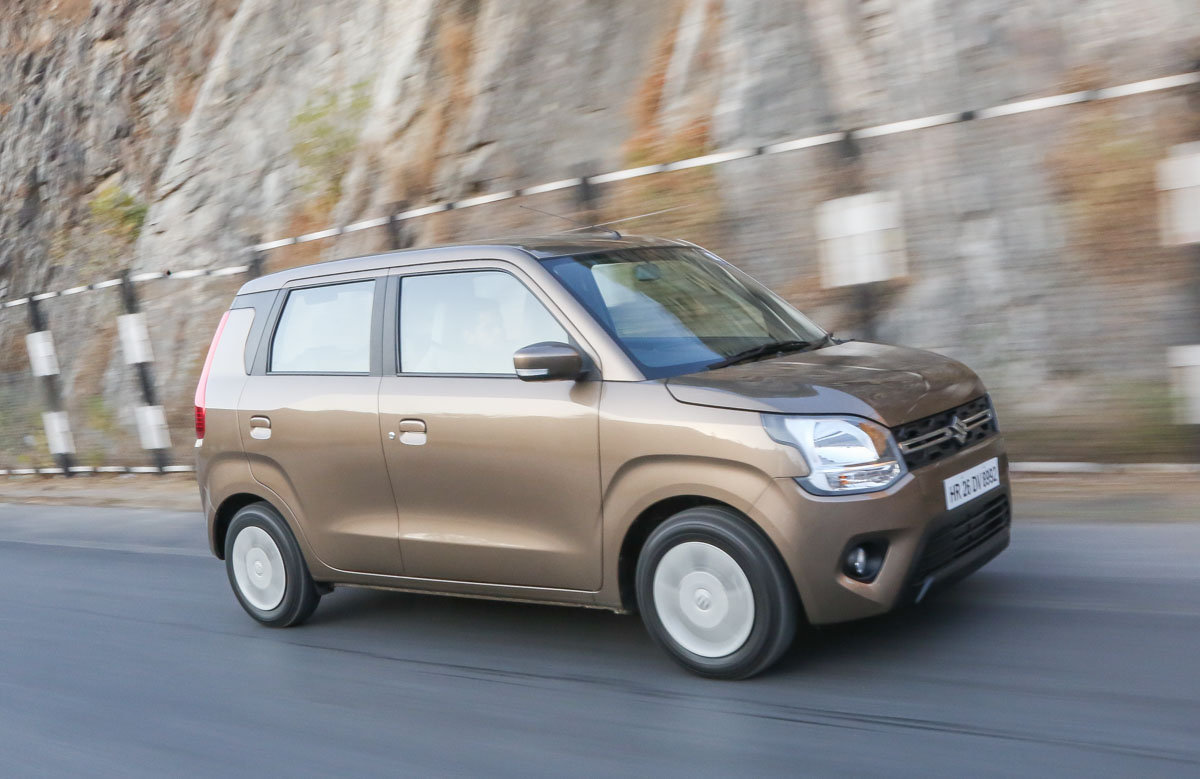 This year, automobile manufacturers will concentrate on launching new SUVs or strengthen their existing presence in the segments they already present in, besides bringing in other models.