The Indian passenger car industry posted 17.7 per cent sales growth in January 2021 as it continues the volume increase for the sixth month in a row. Maruti Suzuki India Limited (MSIL) led the way ahead of Hyundai, Tata, Mahindra, Kia, Honda, Toyota and Renault. The Alto entry-level hatchback garnered a total of 18,260 units last month.

Despite the YoY de-growth of 3.45 per cent, the Alto finished on top of the sales charts ahead of others as Maruti Suzuki occupied the top half of the table. The Swift compact hatch finished in the second position with 17,180 units as it ended up closely behind Wagon R. The tall-riding hatchback managed to register 17,165 units in the first month of CY2021 with 12.69 per cent growth.

The Baleno premium hatchback finished in fourth as 16,648 units were sold with 18.73 per cent de-growth. It has the Hyundai i20 as its main rival and despite the introduction of the third generation, the South Korean auto major could not get the better of the segment leader so far. The i20 could only manage a position outside of the top ten in January 2021.

The Dzire compact sedan slotted in at fifth with 15,125 units and in a similar fashion to Alto, Swift and Baleno, it recorded negative Year-on-Year sales growth of 32.49 per cent. The Creta made its shift to a new generation in March 2020 and the major overhaul helped in the brand retaining its leading status in the mid-size SUV segment.

The Creta was also the most sold SUV in the country last month as 11,779 units were sold with its sibling, the Venue, not far away in the seventh position with 74.94 per cent growth. The compact SUV garnered 11,779 units as it topped the sales charts in its competitive segment that also comprises of Maruti Suzuki Vitara Brezza, Kia Sonet, Mahindra XUV300, Tata Nexon and Ford EcoSport. 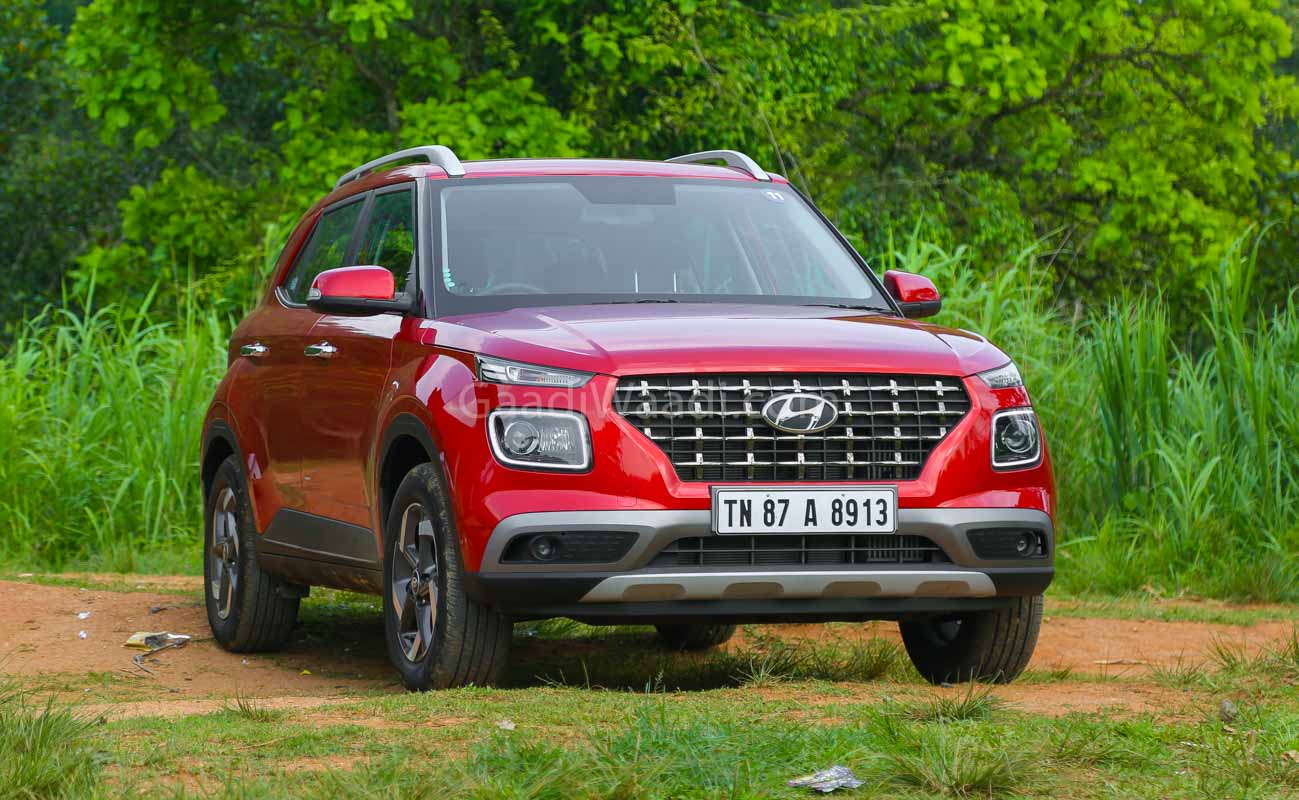 The Eeco occupied the eighth position with 11,680 units and 5.22 per cent de-growth while the third-generation Hyundai Grand i10 Nios recorded 10,865 units with 23.82 per cent sales increase. The Vitara Brezza wrapped up the top 10 sales table for the month of January 2021 with 10,623 units as it endured 4.82 per cent growth.